Lynda Ross: The demolished development and the silent clock

A dispute about a demolished housing development in Midlothian has shown how a claim against consultants can be time barred before it is even known that there is a claim to be pursued. Is it time to change the law? The Scottish Government already has. It has passed the Prescription (Scotland) Act 2018 and the date for it coming into force is awaited. 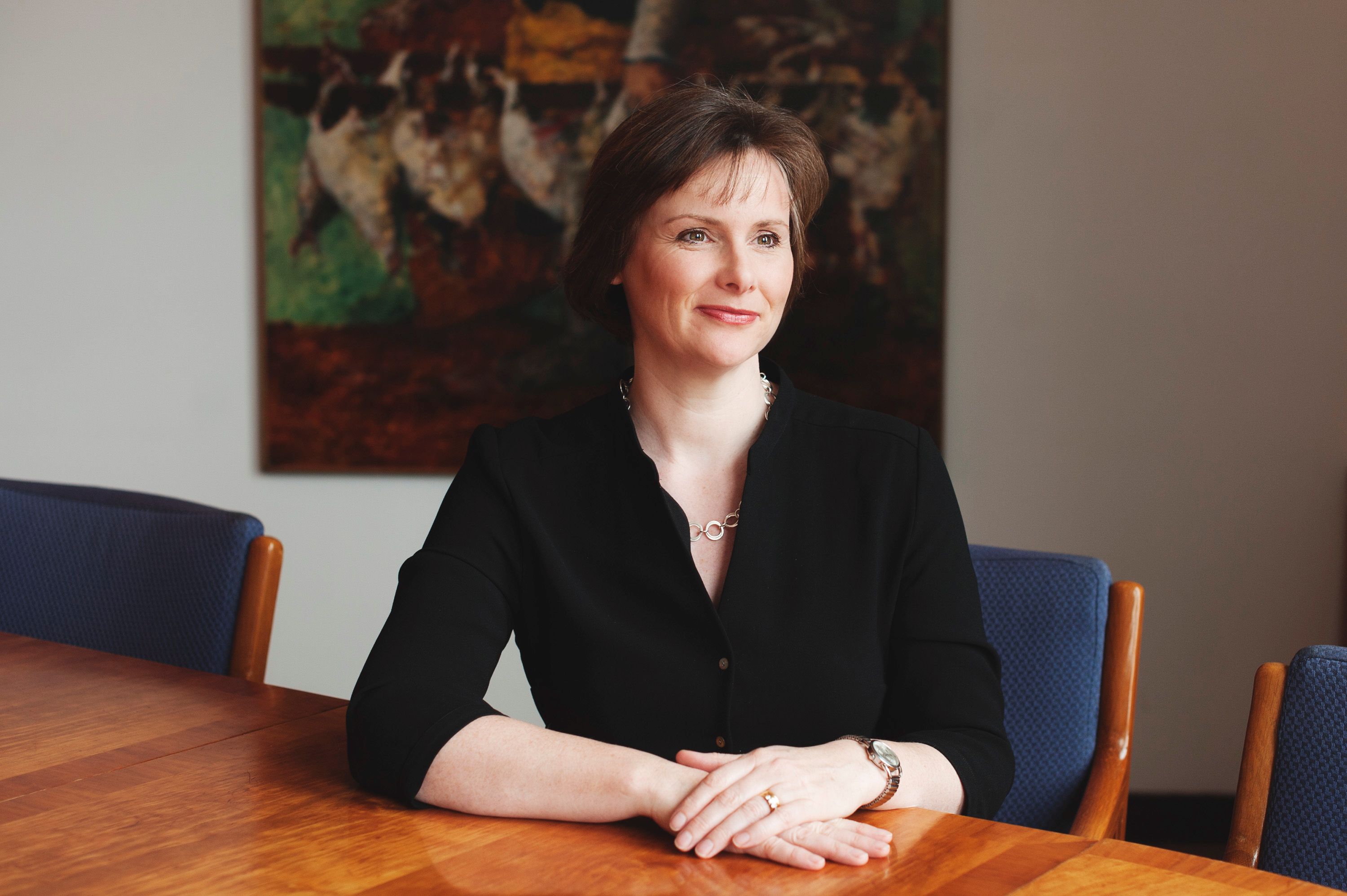 The Scottish courts had previously dismissed a claim against the architects advising the council (Blog “Lead Consultants - liable for what?”). The Commercial Court has now held that the claim against another professional, the consulting engineers, is time barred – any obligation  by those consultants to pay damages as a result of the alleged negligence having been extinguished by the law of  prescription before the council even knew that there was a problem with the development. This may seem harsh, and indeed unfair, but that is the outcome when the current law is applied to the particular facts of this case.

2007-2009 - The council employed a contractor to build the development. The money spent was wasted (albeit with the benefit of hindsight).

2013 - Residents of one house became ill. Dangerous levels of toxic gas were discovered.

2018 - Court proceedings were started against the consulting engineers.

The Scots law of time bar is called prescription. An obligation to make payment for loss caused by a breach of contact prescribes after five years. The crucial, and difficult, point is establishing the date from which that five year clock starts to tick. When did the loss occur? Recent Supreme Court decisions have taken a strict line when interpreting the legislation. In this case, the judge followed those Supreme Court decisions. The loss was incurred at a very early stage – as soon as the council had spent money building a development that was fated to be defective in reliance on the negligent advice.

The judge agreed that the council was unaware until 2013 that anything had gone wrong: “However, it knew between December 2007 and June 2009 that it was incurring expenditure on construction of the development in reliance on the [consultant’s] advice. It did not know at the time it was being incurred that the expenditure was wasted or would fail to achieve its purpose. Nevertheless, as a matter of objective fact, and with the benefit of hindsight, the expenditure was wasted and it did fail to achieve its purpose. As a matter of objective fact it was “loss, injury and damage””. The five year clock had been silently ticking, and had run out, well before the court action was started against the consulting engineers in 2018.

Change is coming…once the new legislation comes into force

The Prescription (Scotland) Act 2018 amends the current legislation. The five year period will not start to run until the person to whom the obligation is owed became, or could with reasonable diligence have become, aware (a) that loss has occurred; and (b) that the loss was caused by a person’s act or omission; and (c) the identity of that person.

That 2018 Act has been passed by the Scottish Parliament but a date has not yet been fixed for it to come into force, probably because of the tricky transitional arrangements that will be required. In the meantime, the reality is that there will continue to be both disappointed pursuers of claims and relieved defenders of claims. Nonetheless, taking legal advice as soon as you think you have a claim against another person is to be recommended.