Making housing and dementia a national priority: fourth update from the National Housing and Dementia Forum

National Housing and Dementia Forum co-chairs Ashley Campbell and Lesley Palmer summarise the discussion from the fourth and final evidence session of the Scottish Government-organised body. 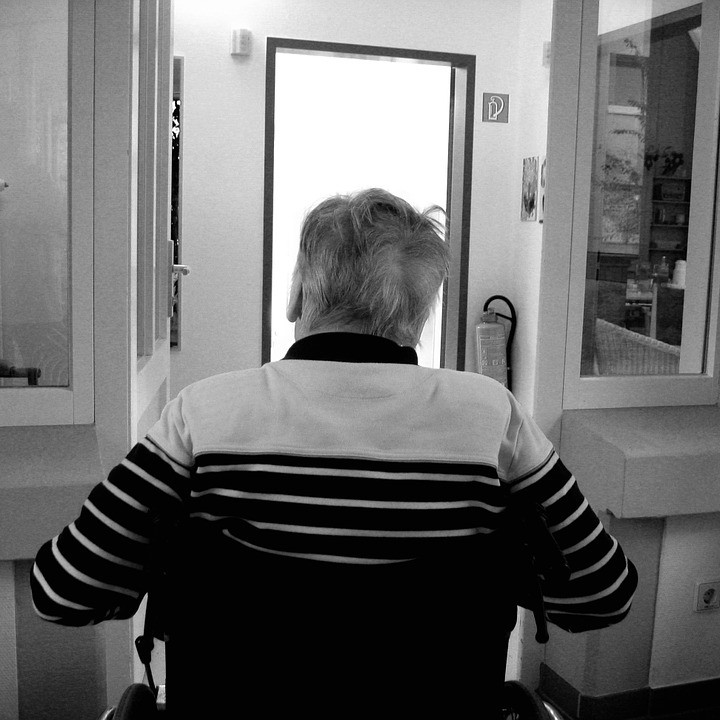 In this session our group of expert advisors were asked to discuss:

The chairs acknowledge that the general nature of the questions was likely to invite discussion which reached beyond the remit of housing and dementia. Indeed, the conversation amongst the group captured broader themes of housing in later life, housing pathways, planning for retirement living and attitudes to ageing.

What are the main reasons for moving from one type of accommodation to another in later life?

The group discussed the many personal reasons that someone may move in later life (for example, the loss of a spouse or partner, or moving closer to a family member), but in general the reasons for moving were attributed as falling within one of three groupings:

A desire to move to be part of a community was also noted and the social housing providers within the group acknowledged that some people enlist to housing waiting lists for supported living accommodation several years in advance. Despite the incorrect assumption that the longer the person is on the list the more likely they will receive an appropriate home, the group considered this to be a positive indication of a pre-emptive approach by the individual to find suitable accommodation and plan for their future.

All agreed that further research was needed to ensure the above anecdotal evidence is accurate and based on current data.

Barriers to moving in later life were attributed to:

Additionally, the group noted there is a will to build new housing for older people within the private and social housing sectors but specialist housing for older people requires both a commitment to build and to provide care. This, it was acknowledged creates a point of discord because the housing provider is required to enter into a long-term capital commitment (of +25 years) but their care partners are only able/willing to commit to contracts of 2-3 years, thus imposing additional risk to the housing provider.

Housing models which provide care and offer 2 bedroom properties, preferably bungalows with mixed and flexible tenures in rural locations were noted as the most attractive. The group were also complimentary of intergenerational housing models as well as care village approaches which offer flexible housing and care options across tenures.

The ability to make an appropriate move was recognised as being contingent upon the individual having access to housing advice, them being financially able to move and there being suitable housing within their desired location. This it was felt was a challenge.

A ‘postcode and/or advice lottery’ exists across Scotland with many struggling to access the right support to help them plan or make housing decisions in their later life. The group agreed that social housing tenants are more likely to access and have access to information and advice on their future housing options than those who own their own home or are renting from the private rented sector. The individual’s financial position inevitably influences their housing options and poor financial planning for later life and/or a disconnect between the individuals’ aspirations and their bank balance means that for many, they are not able to make appropriate moves.

In summary, there was a general sense within the group that moving in later life is still considered a regressive step. The public image of ageing as a hopeless, forlorn chapter in one’s life was impacting on the nation’s willingness or ability to view positively plan housing options for their future selves.

There was also feeling of unease amongst the group in respect of the lack of financial planning for later life, incentives to save and advice available.

So, how do we address this challenge? The panel were of the view that to reduce the stigma of ageing a national campaign to encourage people to plan, consider their housing options and seek advice (financial, legal, removals etc.) will offer a much needed and practical approach to raise awareness and encourage discussion on housing in later life.

If you would like to find out more about the National Housing and Dementia Forum click here.