Wednesday was a big day at Weslo Housing Management when the curtain was brought down for three board members following a successful Annual General Meeting. 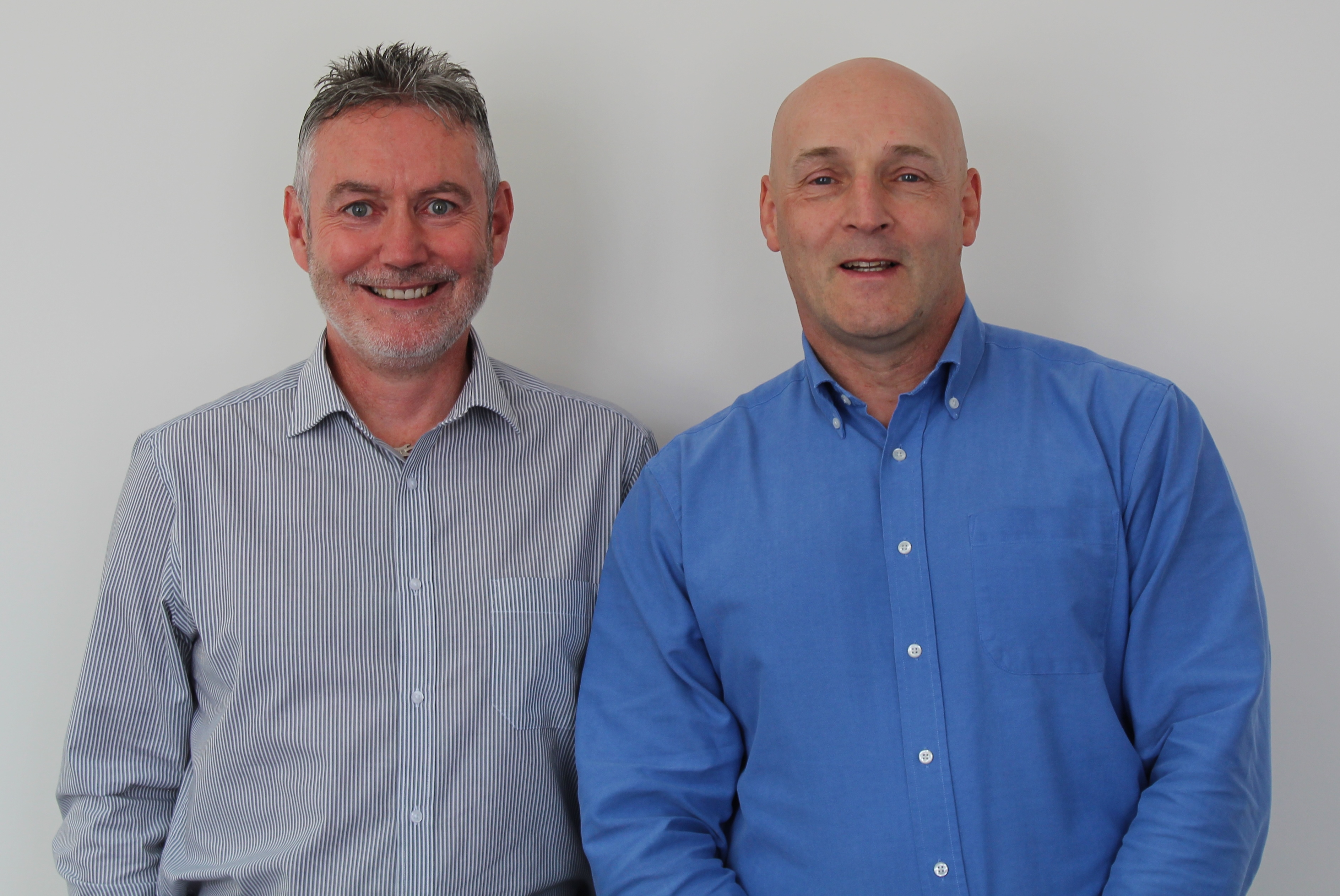 Operationally, the main change was the introduction of Ken Tudhope to the board of directors as the new finance director. Ken replaces Douglas Drummond who retires at the end of the month after 26 years’ service.

On the occasion of his last board meeting, Douglas reflected: “It’s been a pleasure and a privilege to be part of Weslo these past 26 years. I look forward to seeing Weslo continue to go from strength to strength confident they will embrace the many challenges facing an RSL in the current climate.”

His replacement Ken, who joins Weslo after eight years as director of finance and operations with the Law Society of Scotland, having previously worked at Atrium Homes, said: “I am delighted to have joined Weslo and am really looking forward to working with both the staff team and the board in ensuring our continued success.”

The other board changes involved long-serving board members Colin Torrie and Margaret McIntyre standing down and new places being taken up by tenant members Joyce Cameron and Kenneth Redmond. Also joining were Lorraine Paterson, sales and marketing director at McCarthy and Stone, and Donald Caskie, who recently left Royal Bank of Scotland after over 40 years.

Weslo chief executive Mike Bruce said: “It’s a personal wrench to part company with Douglas Drummond who’s been at my side for over 26 years now as we worked with other colleagues to form Weslo and establish it as an award-winning social landlord but he goes with our wishes for a long and happy retirement. While it’s also sad to lose Margaret and Colin, it’s good to have new blood on the Board in the shape of Ken, Joyce, Kenneth, Lorraine and Donald and that means we have a full board for the first time in a while. This is a challenging time for us, as it is for all RSLs as we work toward assurance under the new regulatory framework.”