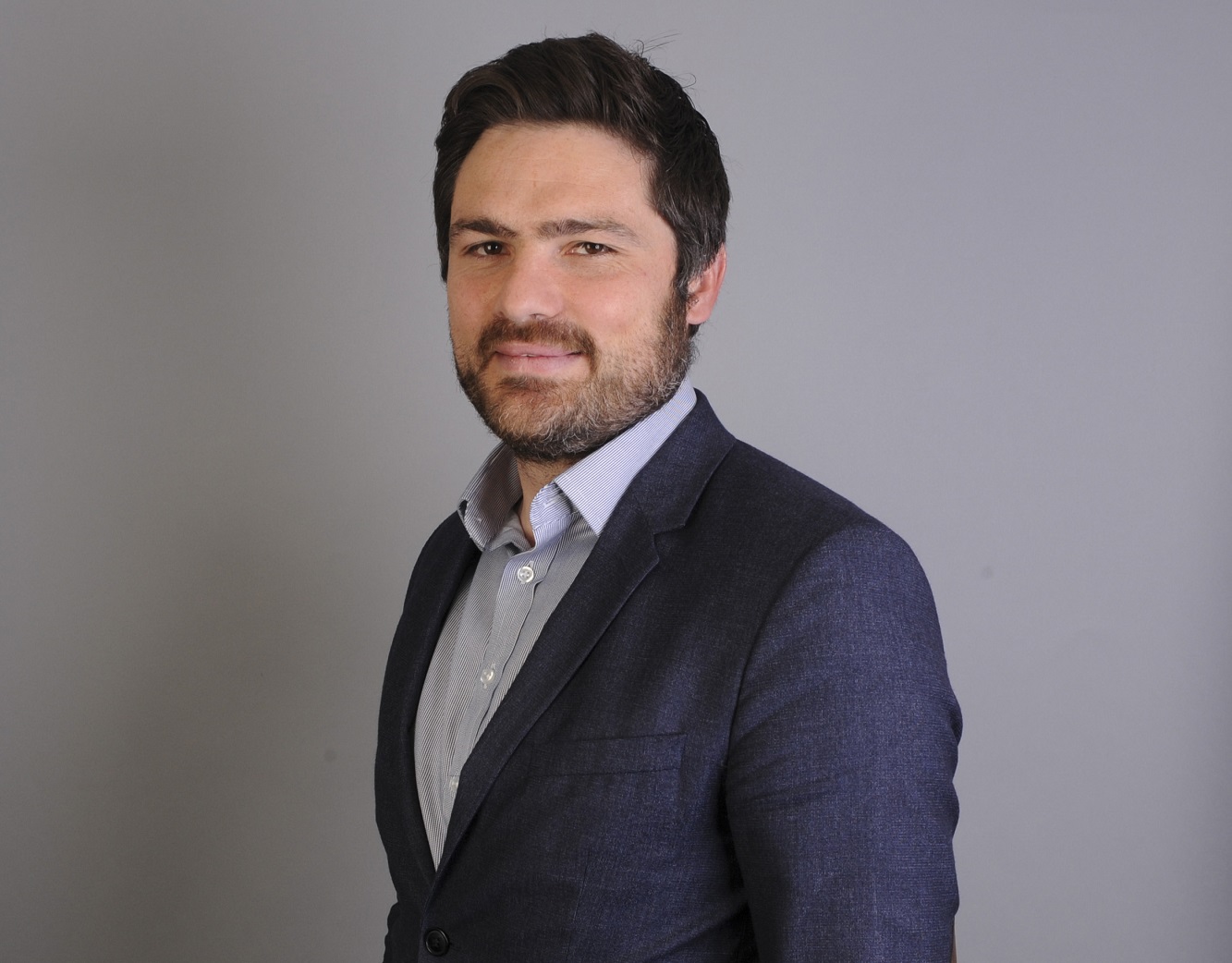 On the face of it, few could object to a ban on evictions and a rent freeze in a bid to support those in need during a cost-of-living crisis. However, the best of intentions are often undone by the hard facts of reality – such is the case with the Scottish Government’s latest interventions in the rental property market.

The big question about the effectiveness of this new legislation has to be whether the changes will help mitigate the rising cost of living. Given much of what is currently driving inflation is increases to the cost of utilities, petrol, and day-to-day goods, it seems unlikely these measures will make a meaningful difference to the people it is intended to help.

On the other side of the equation are landlords – in some cases, that may refer to someone who has rented their property with utility bills included in the monthly rental price. They stand to shoulder the weight of all the rising costs we have read so much about in recent months, with no ability to evenly share the burden of skyrocketing energy bills or even their mortgage payments.

If a tenant refuses to pay their rent, resolving the situation is likely to be a protracted process. Currently, a tribunal against a tenant can’t be initiated until they are in at least three months’ arrears. The Scottish Government’s new legislation will see this double, extending the minimum to six months.

In reality, this is likely to take longer. Realistically, landlords could be looking at up to 8 months before any kind of resolution is achieved, all the while they are receiving no income from their properties and rising costs.

Combined with the new regime for short-term lets coming into effect at the end of October, it’s clear there is an attempt to move more properties from short-term lettings to the long-term letting or sales market.

While the principle is fine in theory, it fails to solve the issue of Scotland’s ‘chronic’ – according to Homes for Scotland – undersupply of new homes. In fact, earlier this year research from Admiral also pointed towards Scotland having the worst ratio of renters to rentals in the UK, with 412 people looking for every 100 rooms.

Clearly, there is a problem to solve. The new legislation may reshape the property market in Scotland to a point where it is less attractive as a destination for investment – particularly compared to strong markets in England. And, although some landlords may decide to sell, house prices are still likely to remain too high for many people to take that initial step onto the property ladder and many of the properties that become available will not be suitable for first or even second-time buyers.

Rather than solve the underlying mismatch between the supply and demand of homes, the Scottish Government’s legislation merely kicks the can further down the street and punishes private landlords in the meantime.