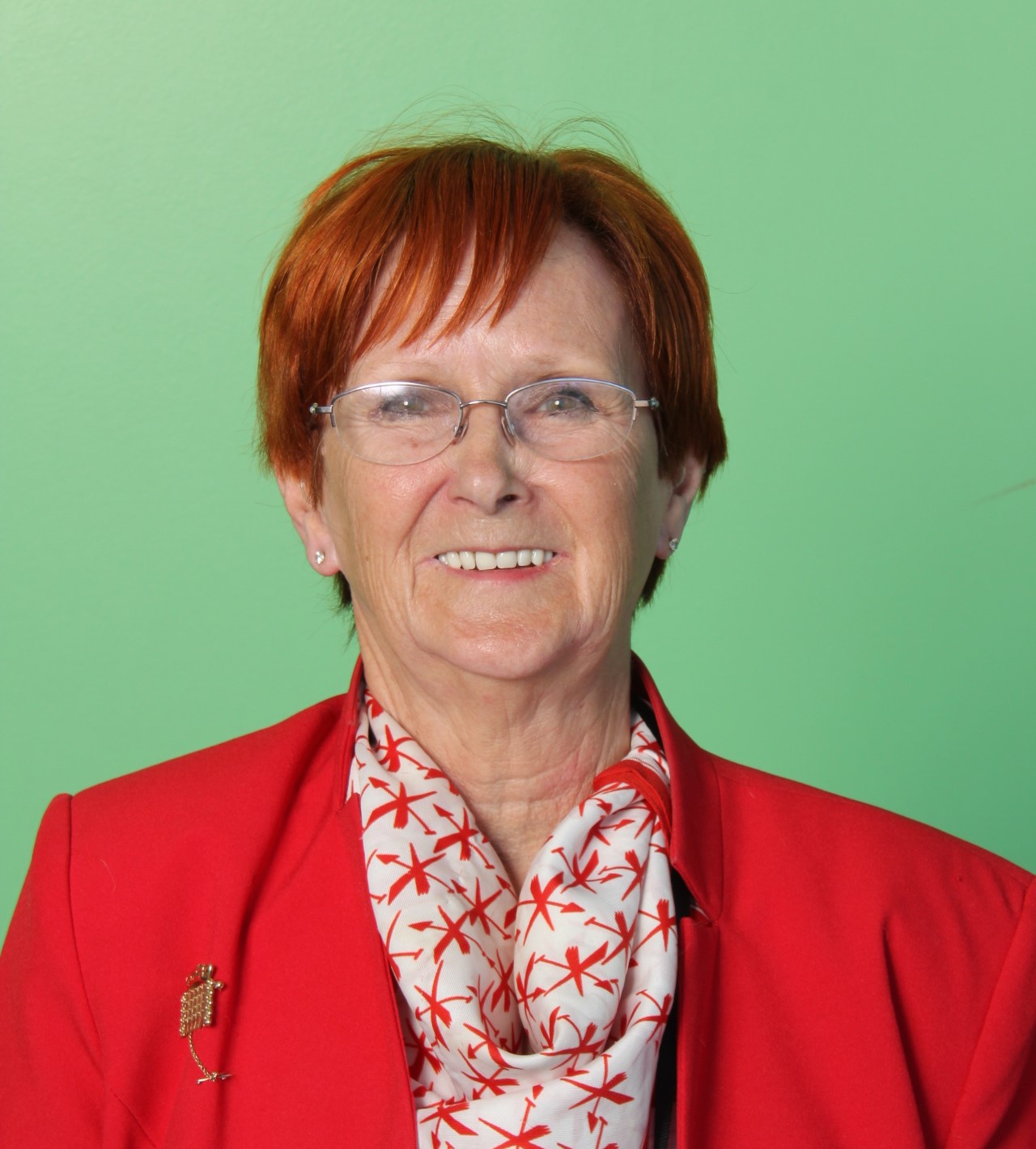 At the full council meeting on Tuesday, councillors voted in favour of Councillor Russell, who is also depute provost, taking on the ambassadorial position.

The agreement came after the charity Age Scotland and the Scottish Older People’s Assembly (SOPA) launched a campaign calling on every local authority in Scotland to establish the role of an Older People’s Champion.

Councillor Russell will work with local older people, support organisations and other bodies representing older people to identify and address issues impacting on this age group.

The Older People’s Champion will also make sure the views of older people are heard within the council.