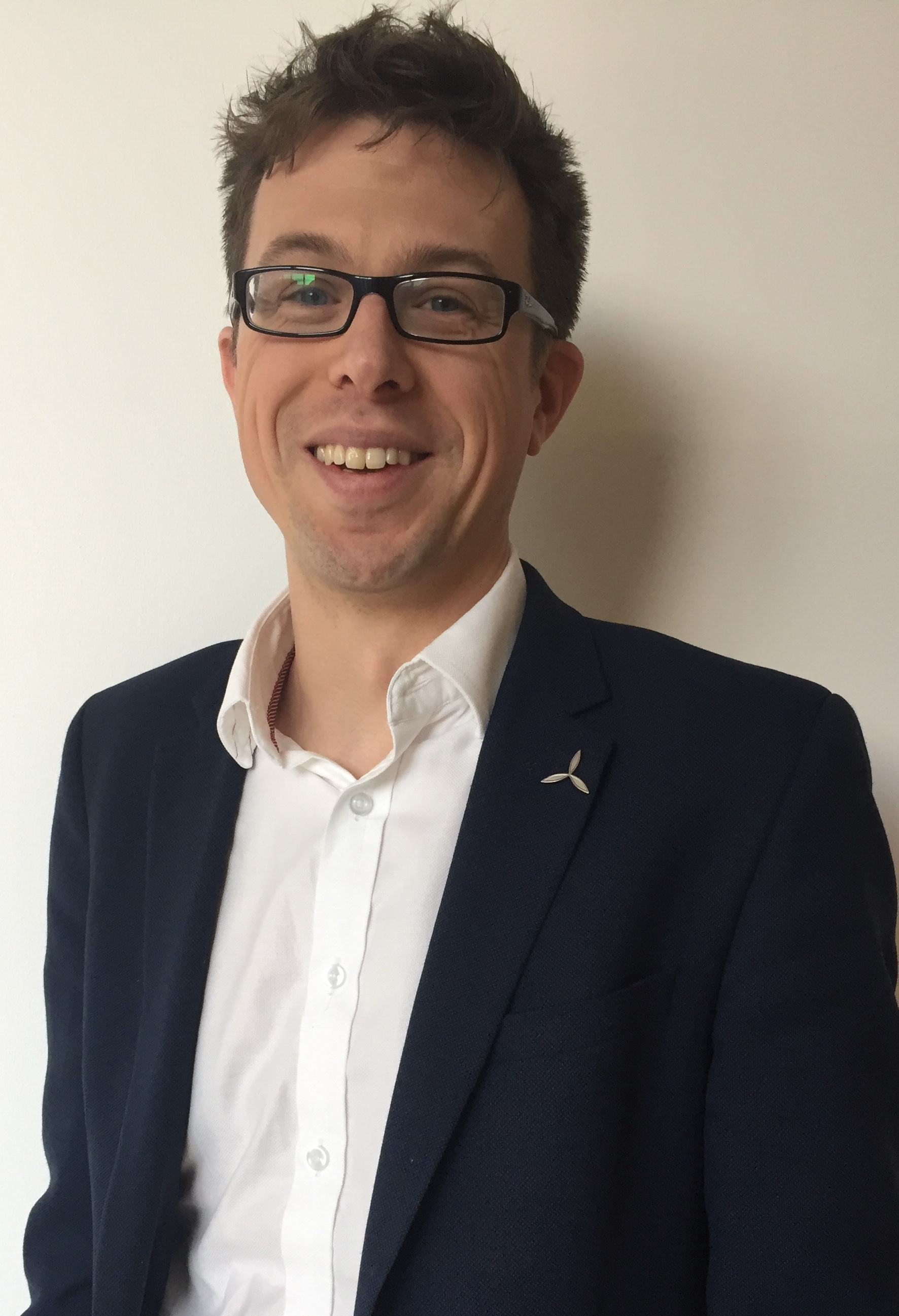 Scottish Renewables has announced the appointment of Adam Morrison as its new chair.

Adam Morrison, project director for Moray West Offshore Wind Farm at Ocean Winds, has been elected by the organisation’s board and will serve as Chair for a three-year term.

Adam replaces Rob Forrest, chief executive of renewable energy developer GreenPower, who had chaired the organisation since 2018. Adam previously served as a co-opted member of Scottish Renewables’ board in 2018 before re-joining in 2020.

“Scotland’s potential as a renewable energy powerhouse is not in doubt and we have made enormous strides in recent years in demonstrating what we can deliver,” Adam said. “That includes the deployment of projects that have led the way in cost reduction, as well as the development of a first-class service sector and exciting new technologies.”

He added: “However there remain significant challenges, including ensuring fair access to the energy market, an efficient planning system and appropriate levels of support for new technologies and infrastructure improvement, which must be addressed if we are to fully realise that potential, meet the net-zero imperative and achieve a just energy transition.

“The Scottish Renewables team works tirelessly to represent its members and to help steer a path for our industry and I’m delighted to have the opportunity to work closely with them in what is a hugely exciting and important time.

“I would like to thank my predecessor, Rob, for his huge contribution to Scottish Renewables, which spans several decades.”

Ocean Winds is an offshore wind joint-venture owned and created by EDP Renewables and ENGIE in 2020. The company has 1.9GW under development and construction in Scotland, with various other projects across Europe and the US.

Adam has two decades of experience across the renewable energy industry, initially working in the wave and tidal sector before moving into onshore wind and then offshore wind.

His previous roles include various project positions whilst at RES Offshore, head of electrical for the engineering and construction of electrical transmission assets at EDP Renewables, and then project director before moving into his role at Ocean Winds.

“This is a pivotal year for Scotland’s renewable energy industry and the eyes of the world will be on us as COP26 descends on Glasgow in November.

“I’m delighted to work with Adam as he steers the future of our organisation at this crucial time as we continue our efforts to ensure renewable energy is at the heart of the Scottish economy and work towards achieving our net-zero ambition.”

Two new directors were also co-opted onto Scottish Renewables’ board at a meeting on March 2, when Adam was elected chair.

Clare Lavelle of Arup has been co-opted following her term as an elected director and Pinsent Masons’ Jennifer Ballantyne continues in her capacity as a co-opted director.