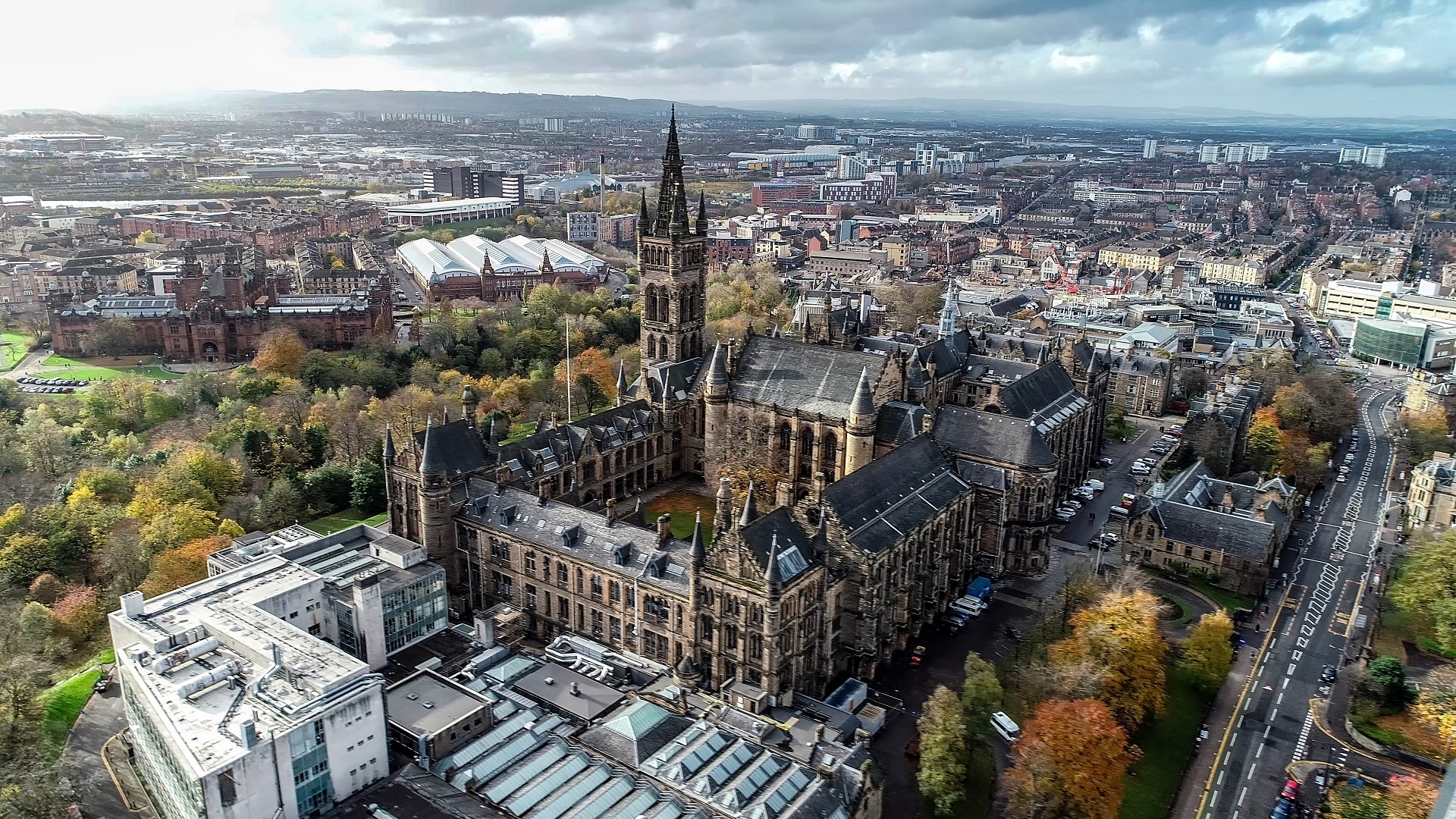 The University of Glasgow plans to research homelessness among its students

Universities should do more to track and prevent homelessness among their students and could play a wider role in supporting efforts to end all forms of homelessness, according to a new report from the Higher Education Policy Institute.

In Could universities do more to end homelessness?, Greg Hurst argues that universities have done too little to collect data on rates of homelessness among UK students or to conduct research into its nature, causes and potential solutions.

The paper said it is “striking” how little robust data exist on homelessness among current and former students, despite anecdotal evidence and snapshot surveys suggesting that some universities have underestimated levels of ‘hidden homelessness’, such as sofa surfing among their students.

It points to higher-than-expected numbers of students who were unable to leave university campuses or accommodation during the COVID-19 lockdowns as they were estranged from their families or had nowhere to go. A large survey by the National Union of Students in 2020 found a similar picture.

Greg Hurst, a former Education Editor at The Times, calls on universities and higher education bodies to research and track homelessness among current students, former students who quit their studies and recent graduates. This could be done with light-touch surveys, undertaken in partnership with student unions, snapshot national polling commissioned from specialist market research companies and through a new question on housing status in the National Student Survey.

A case study on the University of Glasgow explains how the institution plans to research homelessness among its students.

The paper argues those students who are identified as experiencing or at risk of homelessness should receive targeted support, such as short-term financial assistance or access to accommodation, especially at the start of the long summer vacation. Some universities might improve their continuation rates by doing so.

Students are less likely than people of their age in the general population to experience homelessness, which is closely associated with poverty and adversity in childhood and UK students should also have access to maintenance loans and other support. Nevertheless, with 2.7 million students in the UK, a drop-out rate of 5.3% and a continued policy focus to widen participation by bringing more people from disadvantaged backgrounds into higher education, the report argues universities should treat student homelessness more seriously.

The paper also urges universities to do more to end all forms of homelessness through their research and teaching, and in their civic roles as major and often dominant actors in the local economies and communities in which they operate.

Greg Hurst, head of communications and public affairs at the Centre for Homelessness Impact, said: “Widening access to higher education means broadening the composition of a university’s student body and, therefore, admitting more students whose past experiences and circumstances mean they face a higher risk of homelessness.

“As we experience a surge in inflation to beyond 9%, this is likely to mean that from the autumn more students struggle to pay higher food and energy costs alongside their rent. Many universities could and should ask themselves if they are doing enough to prevent homelessness among their current and recent students.”

In her Foreword to the report, Professor Mary Stuart, the former vice-chancellor of the University of Lincoln and vice-chancellor’s fellow at La Trobe University, Australia, writes about her own past experience of homelessness: “It is, I believe from my own experience, important to recognise that universities can provide some parts of the solution for some people affected by homelessness. …

“There is some effective work that universities already do tackling homelessness but the value of this piece is that it contributes to an emerging debate about students and housing which most universities would recognise is an area of concern.”

The prevalence of homelessness tends to be higher in university towns and cities, in some cases strikingly so.

A comparative analysis for the paper between homelessness in towns and cities with universities and homelessness in large towns without a university illustrates this. It looks at homelessness trends in seven local authorities that have universities with traditional residential study models: Brighton and Hove; Cambridge; Kingston-upon-Thames; Manchester; Nottingham; Oxford; and Reading. These trends are compared with the pattern in seven of the largest towns in England without a regular university presence: Mansfield; Milton Keynes; Peterborough; Wakefield; Warrington; Wigan; and Wirral. In the university towns and cities, there are consistently higher absolute numbers and rates of applications for homelessness assistance, rough sleeping and households in temporary accommodation.

Data from the Office for National Statistics show that university towns and cities include a younger population and residents who are more likely to live in flats and to rent rather than own their accommodation and therefore have a larger rental market. High local housing costs is a contributory although not a prime cause of homelessness.