Berwickshire Housing Association (BHA) has announced the appointment of two new members to its board of trustees. 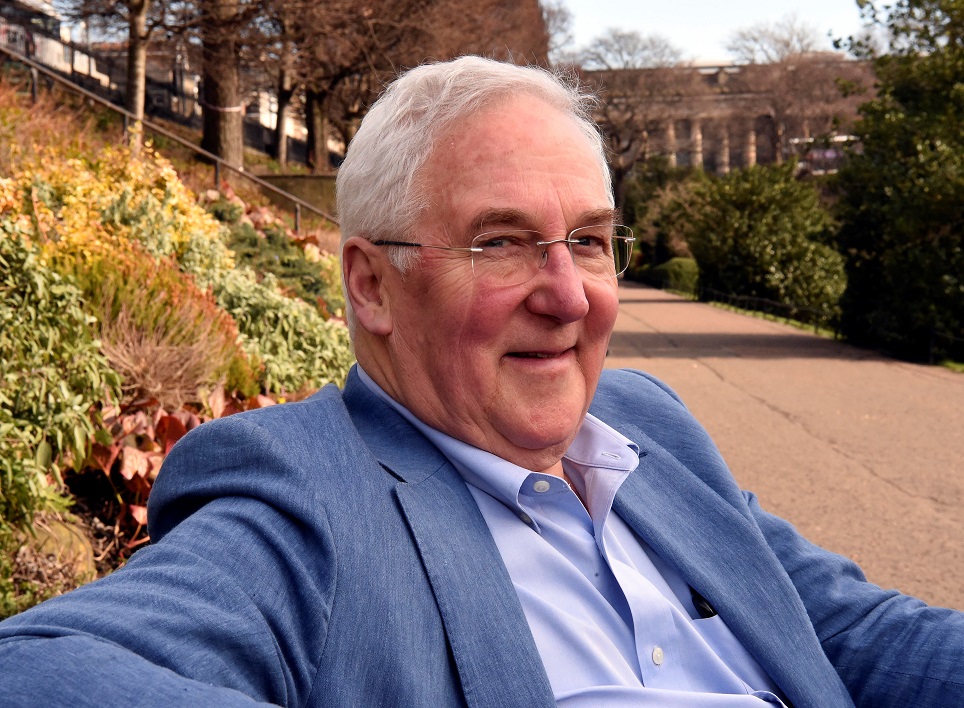 Helen Forsyth, chief executive, said: “I am delighted to welcome both Hugh Carr and John Campbell to our board. They bring a wealth of experience and skills which will complement those of our current board. Both will be notable additions with their knowledge on the challenges of living within rural communities and place the board in a good position as the organisation moves forward with our business transformation ambitions. We are all looking forward to working with them both.”

Hugh Carr is a chartered accountant and after an early career in audit and financial management in the private sector and the NHS, he has worked in and around Scottish housing associations since 1995, as a financial manager and business consultant.

After 12 years as director of finance at Dumfries and Galloway Housing Partnership, Scotland’s second-largest RSL, he is now a consultant advising RSLs on finance and treasury matters. He has extensive experience of long-term business planning and funding for housing associations. He is also chair of the board at Dumfries and Galloway College and previously chaired the board at a specialist housing and care provider in Edinburgh.

In his spare time, Hugh worries about the fortunes of Newcastle United and Yorkshire county cricket. 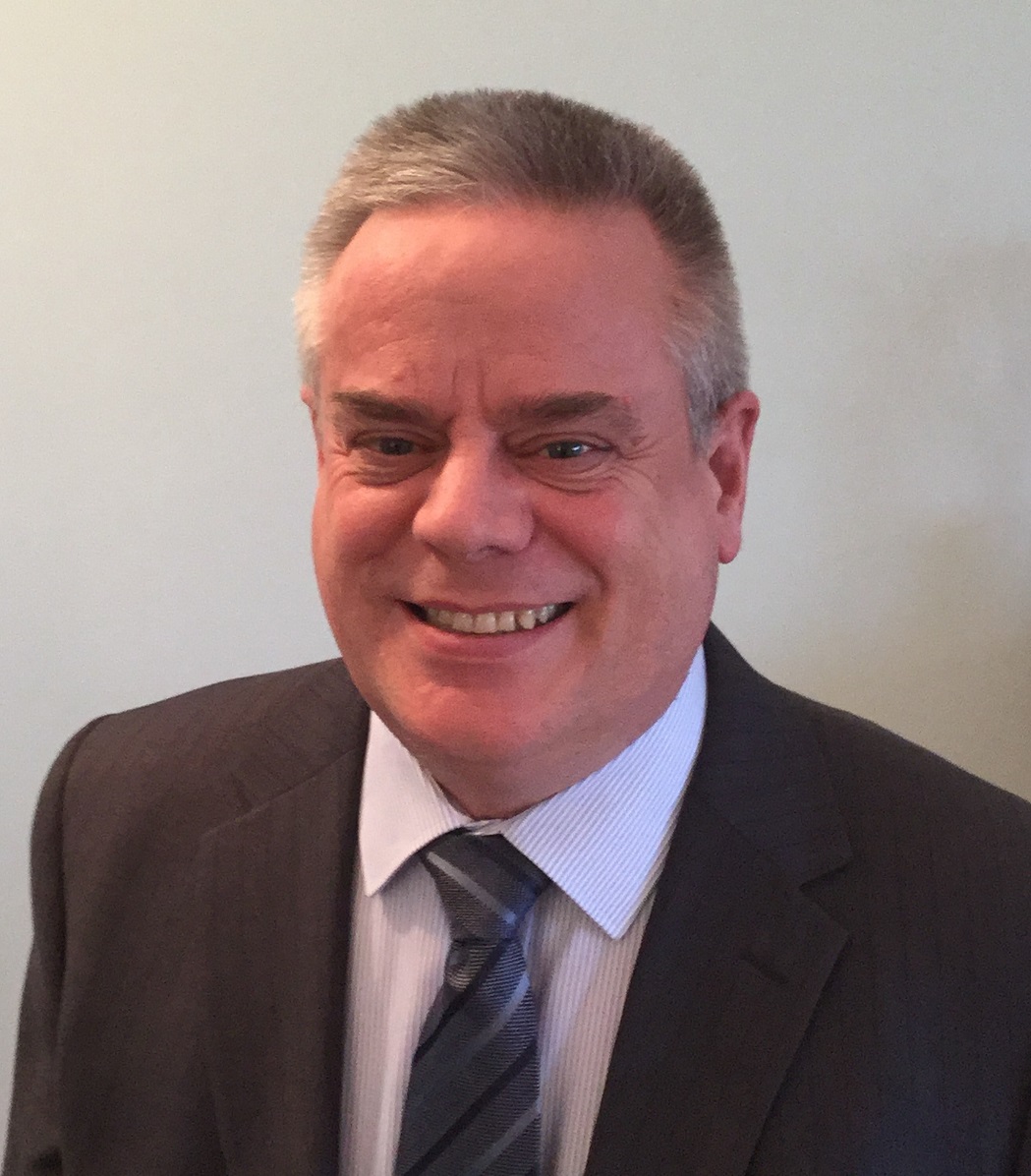 John Campbell, who lives in the Borders, has been an advocate since 1981 and qualified as a barrister in England and Wales in 1990. He is a member of the Faculty of Advocates and of Trinity Chambers, Newcastle.

He has agricultural law and landlord and tenant experience, and has worked widely in promoting ADR, arbitration and mediation around the world. He is a fellow of the Chartered Institute of Arbitrators, an active practicing arbitrator, and a member of the Faculty of Advocates Dispute Resolution Service.

He took up planning work in the mid-1990s and has developed that speciality to include environmental law. He is active on behalf of communities, NGOs and third parties, and is consulted by, and also represents developers and councils in a wide range of issues, including housing.

Outside the law, John is chairman of Scotland’s largest building preservation trust, and of the Ross Development Trust, a member of the board of Planning Aid Scotland, and the chairman of a Research Advisory Board within the School of Informatics, University of Edinburgh.

At last week’s meeting of the board, Jim McDevitt was re-elected as chairman for the coming year while Vivienne Cockburn and Graeme MacLeod were elected vice-chairmen.