For the next edition of Our Housing Heritage, journalist and digital history specialist Chris Holme shares the story of how First World War servicemen came to reside in the rural village of Longniddry. 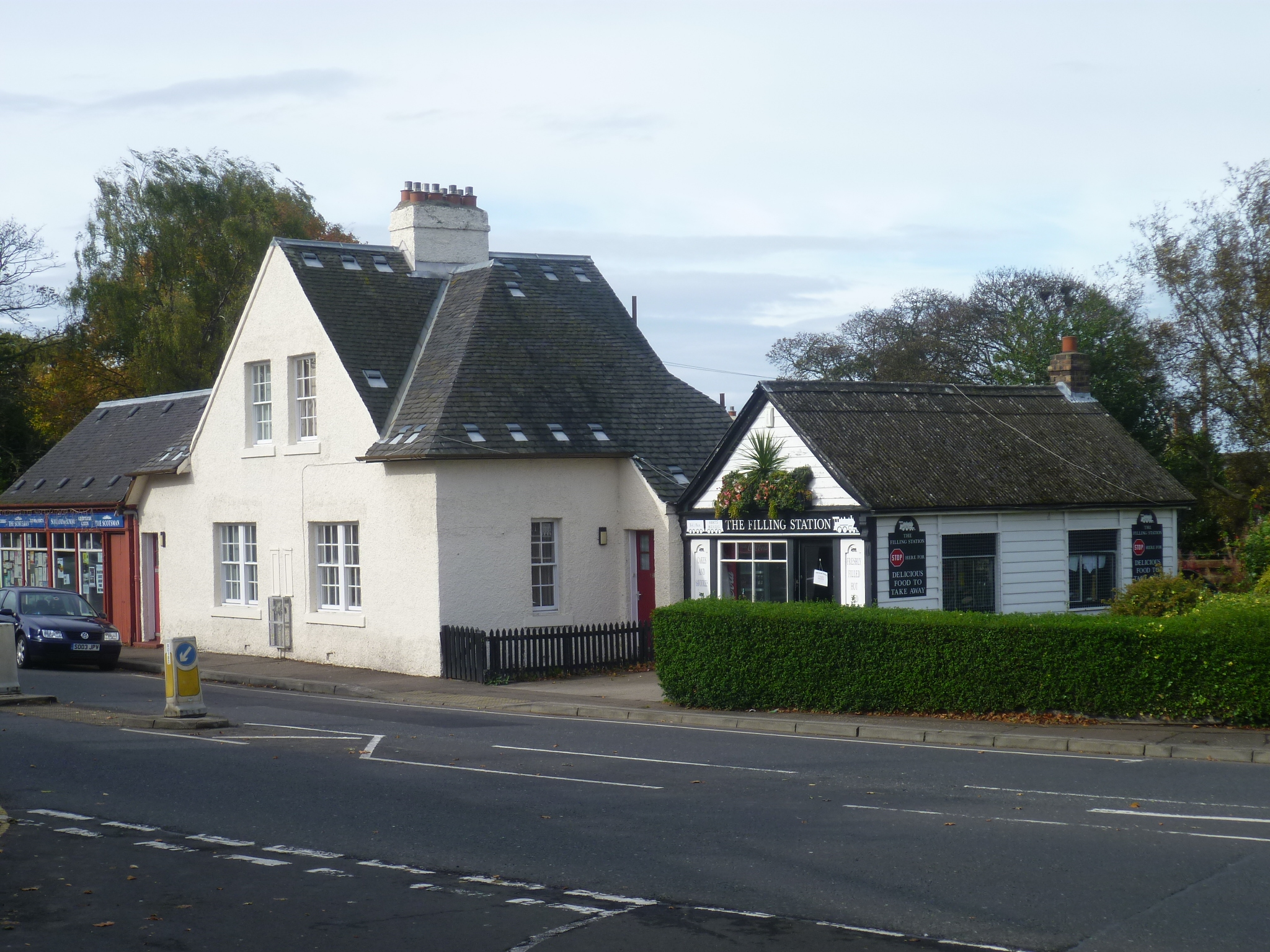 The idea came from a group of concerned individuals early in 1915 who set up the Scottish Veterans’ Garden City Association.

They drew inspiration from Letchworth in Hertfordshire and Bournville in Birmingham where high quality, low-rent housing was provided in semi-rural settings. It wasn’t just about offering a roof – disabled servicemen also needed help to promote self-sufficiency and rebuild their shattered lives.

So Longniddry, then a tiny village 15 miles east of Edinburgh, was chosen, sufficiently green in open country but with a railway station on the doorstep for easy access to the city. The Piggery scheme included 30 houses with gardens, beehives, allotments, a shop and a village hall.

Remarkably, it is virtually intact nearly 100 years later – minus the piggery although the Filling Station café (part of the original settlement, but I’m not sure what) still sells a mean bacon roll.

The key driving force behind the SVGCA was its secretary, Alexander Sim, a prosperous Edinburgh tailor. His younger son Alastair just missed active service because of the Armistice but went to become the celebrated actor, probably best known as the headmistress in the St Trinians films. Both were modest and intensely private men and were the first father and son to successively turn down knighthoods. 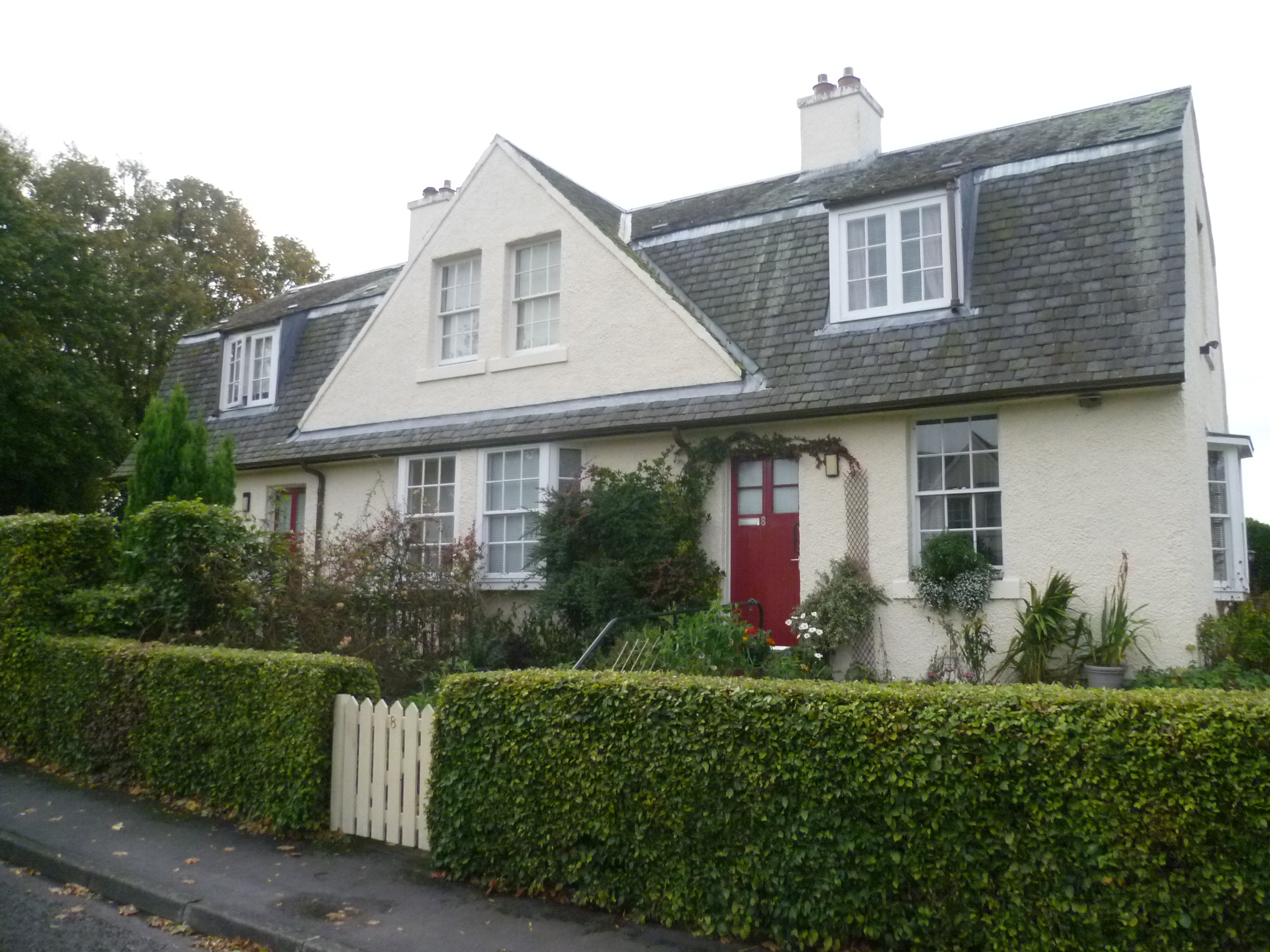 Two cottages in the original settlement

The veteran’s image is still largely the cosy old codger stereotype dating back to the 17th century when the first institutional provision was created in Les Invalides in Paris and the Royal Chelsea Hospital in London.

By the turn of the 20th century, there was more effort to meet actual needs. The squalid plight of Boer War veterans sleeping rough in Edinburgh led to the establishment of the Scottish Veterans Residences in 1910 with the first residence at Whitefoord House on the Canongate.

The Scottish War Blinded charity was set up in early 1915 to look after soldiers and sailors, initially in a hostel in Grange Loan. Edinburgh.

By this time it was clear that casualties would be on a far greater scale than anyone had imagined. The Longniddry scheme was originally for 60 homes costing £300 each but only half that number were built, possibly because of Government wartime restrictions on materials.

Funds came from across the world – particularly from Caledonian societies and First Nation tribes in the USA and Canada. The London Road School in Edinburgh and the Caledonian Society of Bangkok also provided cottages

The foundation stone for the Piggery was laid in September 1916 by which time the full horrors of losses at the Somme were well-known. The first cottages completed and occupied by late 1917. 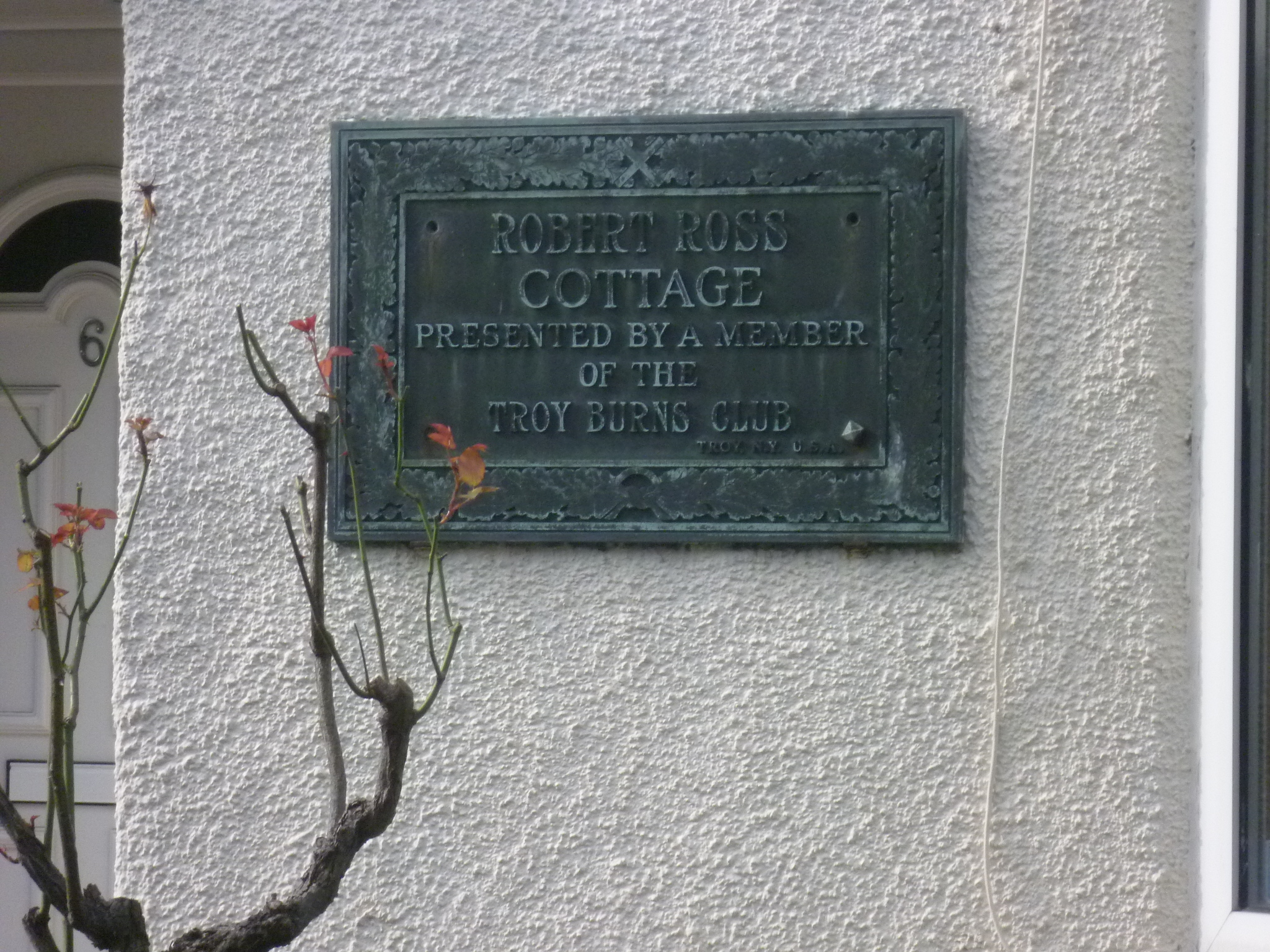 Curiously, the first branch of the Scottish Women Rural Institute (based on the model first developed in Ontario) was also established in Longniddry two months earlier.

The driving force behind it was the redoubtable Catherine Blair whose home at Hoprig Mains Farm had been a refuge for suffragettes on the run. As with the SVGCA, the SWRI was also a product of the exigencies of war and the need to maximise food production in the time of rationing. It is likely that they overlapped in Longniddry – jam making and fruit preserving were both mutual interests.

One century on and there are still parallels. Young soldiers are sent off to war on the promise of excitement and adventure but no-one really wants to know those who return, broken in body and mind. We routinely depersonalise them with euphemisms like army personnel and boots on the ground.

The work of the Garden City Veterans has expanded and it is still largely run by team of local volunteers now providing 600 homes across Scotland at affordable,below-market rents. Its prime focus remains on younger veterans from recent wars in Iraq and Afghanistan.

Replicating the original aims of 1915, it has launched a fresh appeal to build a further 60 homes. It is depressing that we seem to have come full circle and have learned so little. Going to war is easy – picking up the pieces and dealing with the human cost of the aftermath is quite a different matter. We should all be thankful that some folk are still committed to doing it.

At least some good has come from the rapacious greed of bankers – the appeal has received a £2 million donation from the UK Government’s fine on banks who were involved in fixing the Libor interest rates.