The latest planning application for new homes at one of Scotland’s largest mixed-use development projects could see a third housebuilder on site before the end of the year. 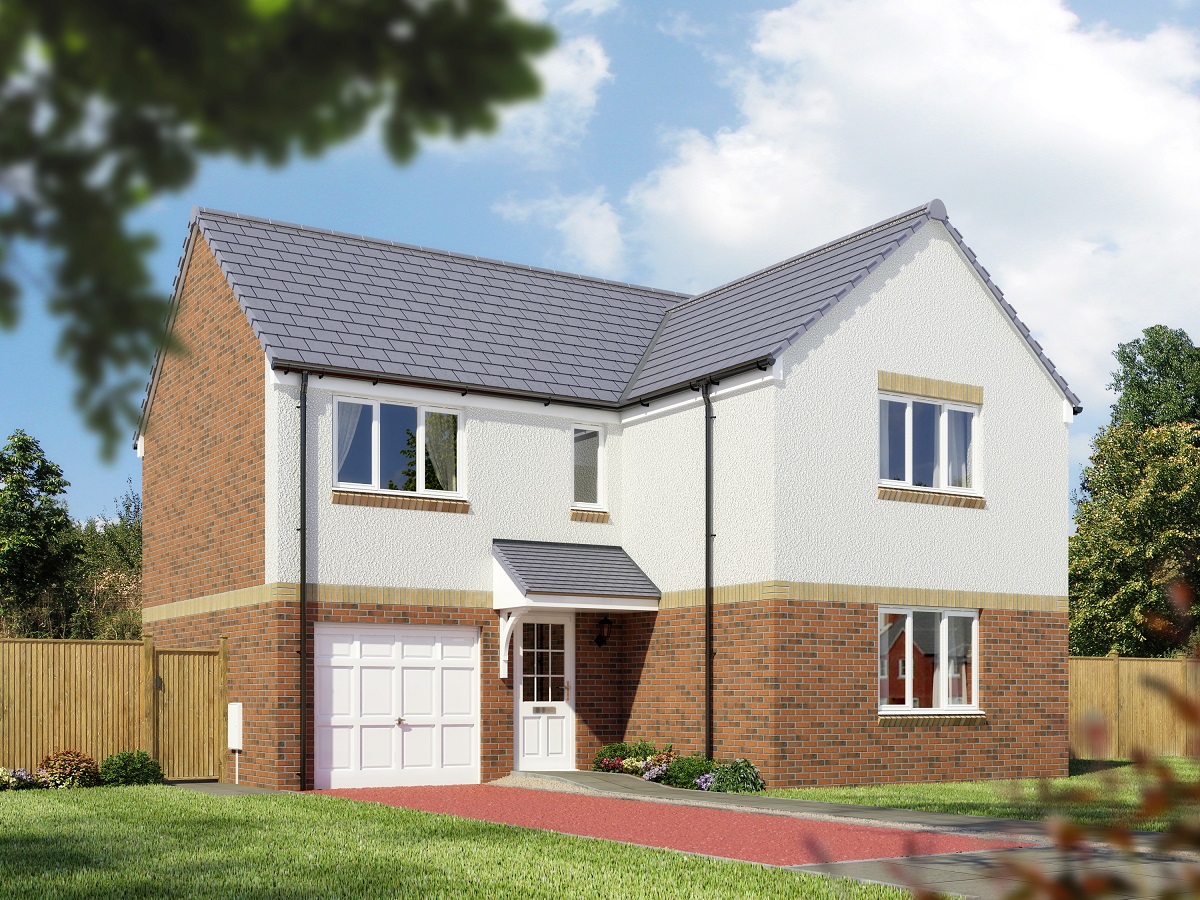 Indicative illustration of the new homes proposed for Blindwells

The planning application for 197 new homes at Blindwells on the outskirts of Edinburgh has been submitted by Persimmon Homes.

If the application is approved by East Lothian Council’s planning committee, construction work could begin in late 2021, potentially creating upwards of 600 construction and supply chain jobs and pumping hundreds of thousands of pounds annually into the local economy.

Persimmon’s plans, which incorporate proposals for a mix of 167 two, three and four bedroomed 2-storey houses, include provision for the development of 30 affordable properties on the site.

Earlier this year, Bellway commenced the development of its Prince’s Gate scheme at Blindwells and Cruden is making progress on the construction of 60 affordable homes on behalf of East Lothian Council.

Redevelopment of the 390-acre former open cast mine site, which in time will include a new primary school and town centre amenities, is seen as a much-needed boost for East Lothian’s housing stock, particularly the availability of more affordable properties, and comes as Scotland continues to suffer a national housing shortfall. 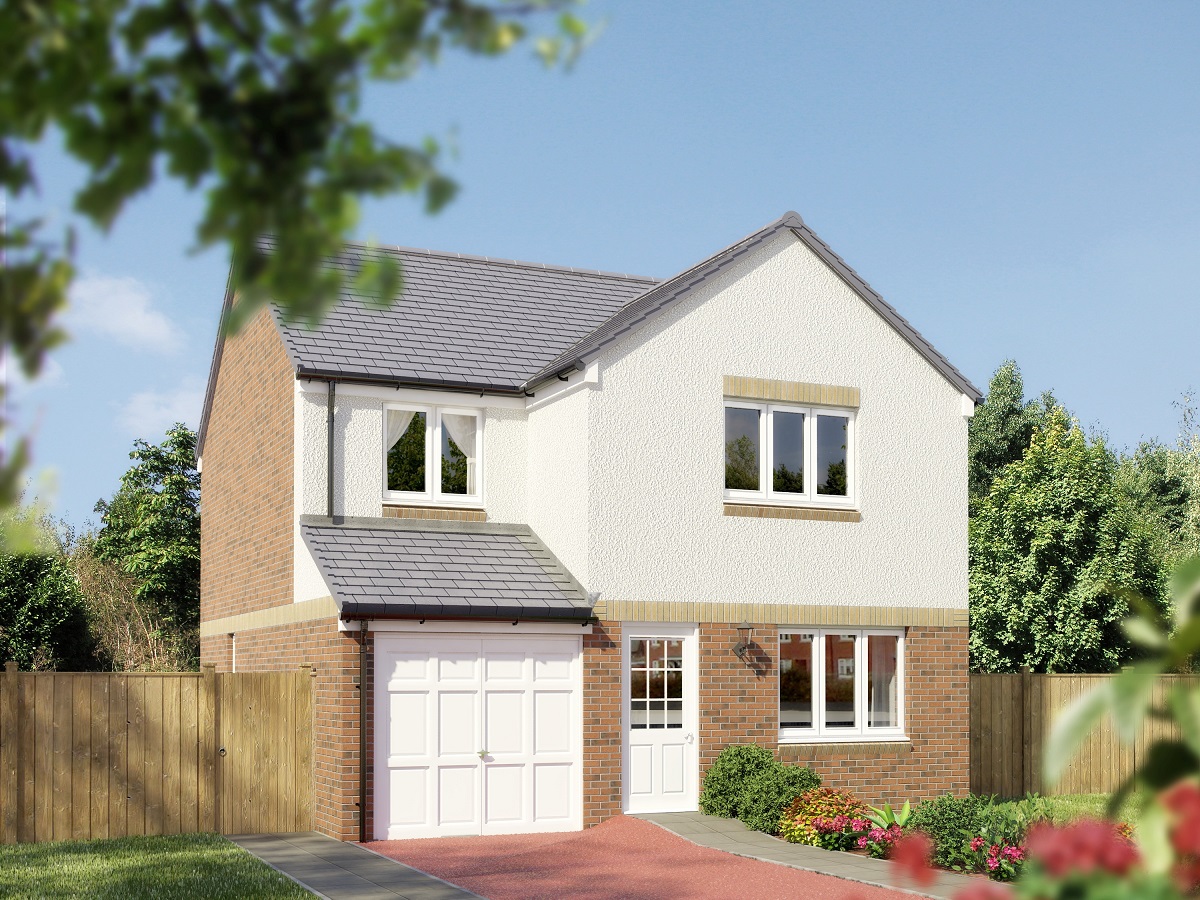 Indicative illustration of the new homes proposed for Blindwells

The developer behind the Blindwells project, Hargreaves Land, will be installing ten electric vehicle charge points by spring 2022 to accommodate the growing number of people owning electric cars.

Bruce Lindsay, development director at Hargreaves Land, said: “We are committed to creating a development that meets the needs of the local community and delivers exceptional high-quality homes for East Lothian, offering a wide choice of properties for people to live in.

“As developers, we want to see the creation of imaginative and rewarding residential developments that leave a long-lasting legacy and create a strong sense of community.”

In recent weeks, JLL, the agent acting on behalf of Hargreaves Land, has completed the marketing of Blindwells’ Plot 11 following calls for best and final offers at the end of April. The 1.8-hectare plot is likely to accommodate around 75 homes and an announcement is expected by Hargreaves Land in the coming weeks.

A Persimmon Homes’ East Scotland spokesperson said: “Our continued investment in East Lothian underpins our commitment to the creation of high-quality new homes that meet the needs of the housing market.

“We hope to secure planning consent in the autumn and start on site shortly thereafter.” 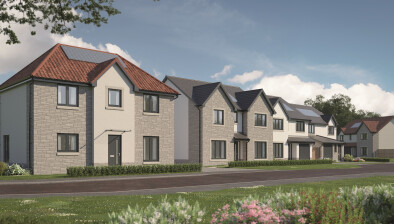 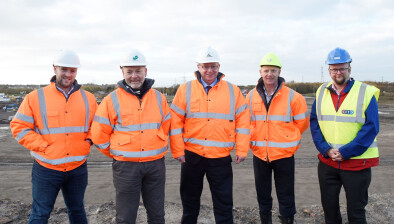 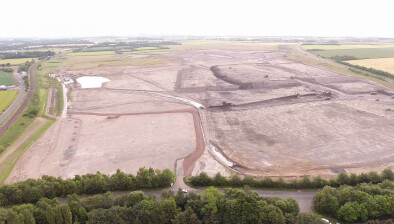 Affordable homes to be among first built at Blindwells 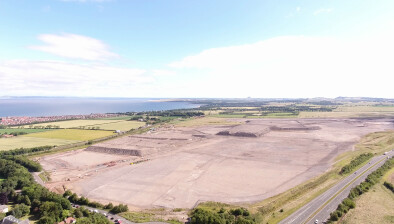