The Rapid Rehousing approach for homeless households was among the recommendations made by the Scottish Government’s Homelessness and Rough Sleeping Action Group (HARSAG) for ending rough sleeping and transforming the use of temporary accommodation. 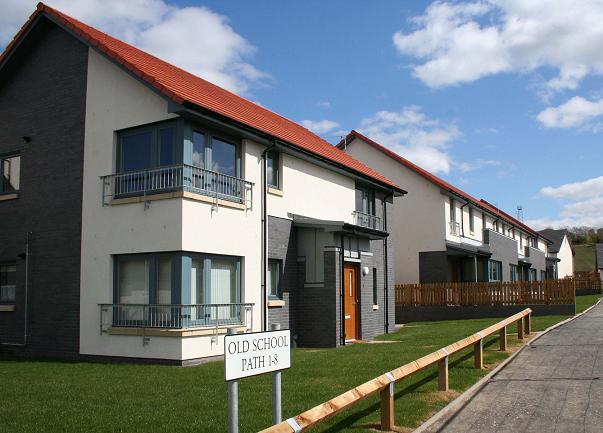 The HARSAG recognised that in some areas the transition would be challenging due to a lack of affordable housing so recommended a five-year timescale for the transformation to rapid rehousing.

Key actions of the plan include:

Cllr Stephen Curran, the cabinet member with responsibility for housing, said: “We are already undertaking a range of activities to support the development of rapid rehousing. This includes the ambitious new-build programme set out in the Strategic Housing Investment Plan 2019/20–2023/24 and plans to use the upper floors of Jarnac Court, Dalkeith, as an alternative to bed and breakfast accommodation. However our Rapid Rehousing Transition Plan also details actions that could be taken forward to increase the pace of transition if additional funding was provided by the Scottish Government.”

Midlothian’s Rapid Rehousing Transition Plan will now be submitted to the Scottish Government with a view to being implemented from April 2019.