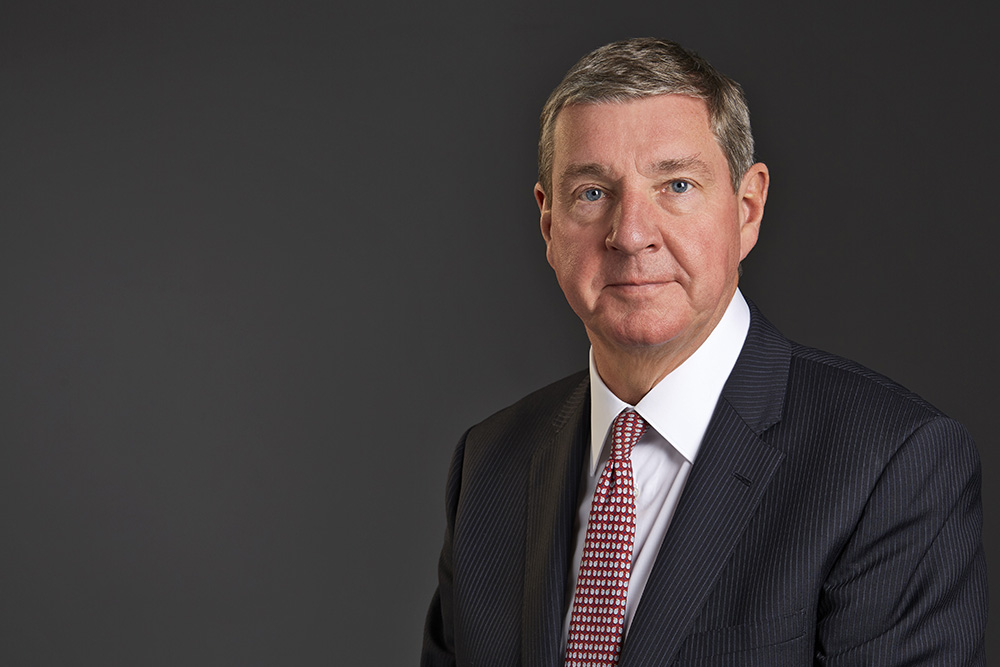 The private rented sector is not the reason for fewer Scottish homeowners, according to analysis of the official data by property firm, DJ Alexander Ltd.

The property firm said that the Scottish Government argues that if there was no private rented sector (PRS) then more houses would be available for tenants to buy.

However, this view is refuted by the Governments’ own official statistics which clearly shows that homeownership in Scotland peaked in 2000 when the PRS was very small, and its growth directly coincided with the decline in the volume of social housing.

In December 2000 63.4% of Scots were homeowners with 29.9% in social housing and just 6.7% in the private rented sector (*). By 2019 (the latest year for which directly comparable statistics are available due to the pandemic) the number of homeowners in Scotland was 59.1% with social housing on 22.8% and the PRS at 14.3%. In other words, the increase in the size of the PRS almost exactly matches the decline in the number of social housing properties available over the 20-year period. (The percentage balance of properties in the data is made up of second homes and vacant dwellings.)

David Alexander, the chief executive officer of DJ Alexander Scotland Ltd, said: “The assumption in government that the growth of the private rented sector has somehow prevented many tenants from becoming homeowners is clearly incorrect. The growth of the PRS is directly related to the decline in the number of social housing properties. The slight downturn in homeownership over the last two decades is quite small with the 20-year average 60.2%.

“The current attempt to stifle the private rented sector through the imposition of a rent freeze is likely to result in fewer homes to rent, and little or no increase in the number of homeowners. If people can’t afford to buy a home now, how will they be able to do so when there are fewer homes in the PRS. If, as expected, many landlords and property investors decide to sell up because of this policy then all properties will be sold at market rates and individuals can or cannot afford to buy them.”

He added: “It should also be noted that if the Scottish government wants to encourage first time buyers, they could start by reducing the taxes levied on purchases. Scotland is the most expensively taxed part of the UK for first time buyers with property taxes starting at £175,000 compared to £300,000 in England. Matching the figure south of the border would help reduce the costs for first time buyers.

“Removing stock from the rental market does not answer the key housing problems which Scotland faces. Decades of under investment in social housing has resulted in record waiting lists and an enormous housing shortage across Scotland.

“This seems to be a policy based on ideology rather than rationality. The risk is that the private rented sector is considerably reduced at a time when demand is at a record level. For many tenants this will reduce their options, risk them being without a home, and, in the worst cases, face potential homelessness. We have recently helped house a single parent and his three children in a home in the PRS after Edinburgh city council could only offer him a hotel room in Stirling. More recently we have been told that Edinburgh council is now sending the homeless to hotels in Inverness as the shortages are so acute in the capital.”

Mr Alexander concluded: “At a time when councils are having to send homeless people to hotels miles from their hometowns and cities the policy of freezing rents in the private rented sector will exacerbate rather than resolve the current housing problems. With 340,000 people housed in the private rented sector I hope that the Scottish government has contingency planning on where to house these people if the market starts to rapidly shrink.”