Professor Sarah Johnsen: The strong evidence base for Housing First

With all of Holyrood’s political parties now supporting Housing First ahead of May’s election, Professor Sarah Johnsen, an expert in homelessness policy based with I-SPHERE at Heriot-Watt University, explains why the approach is attractive to politicians looking for an effective, evidence-based response to some of the toughest homelessness experiences. 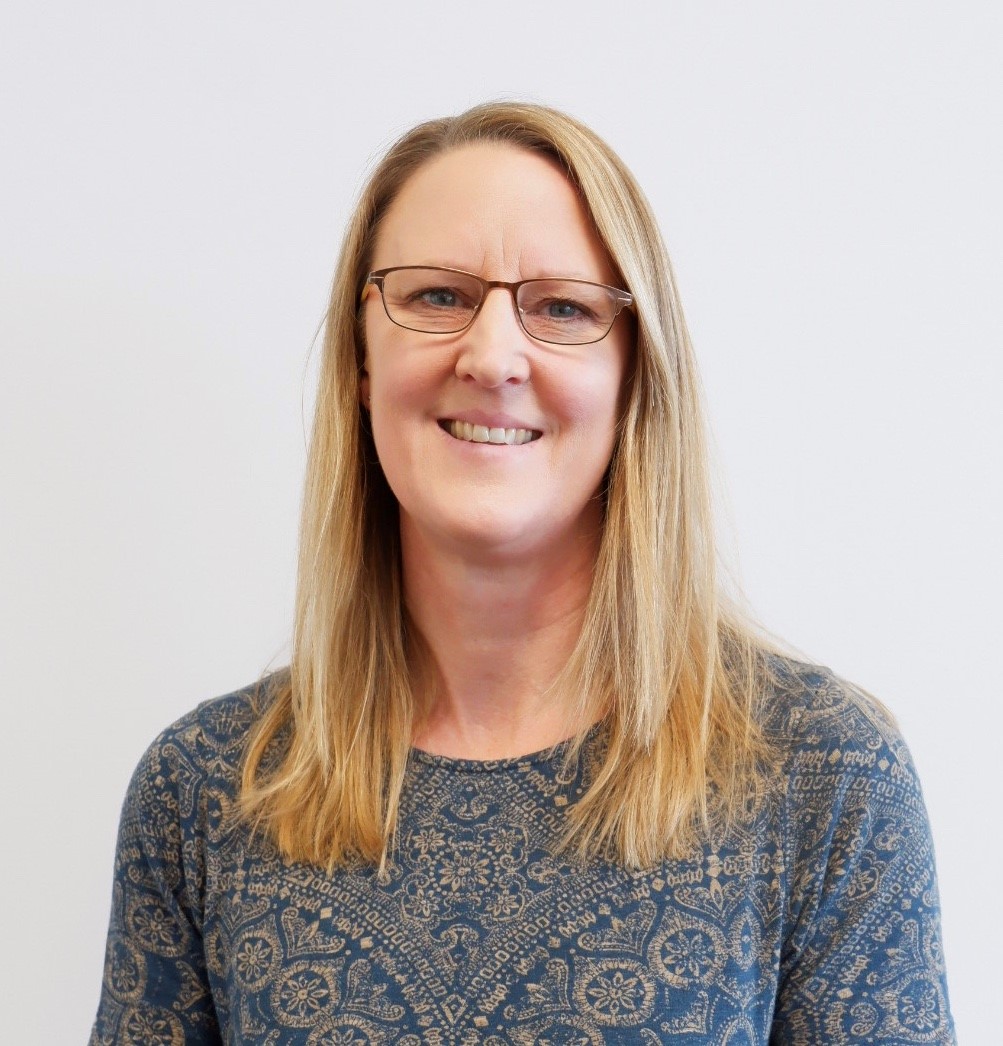 I first became aware of the Housing First model back in the late 2000s. At the time I was impressed by the housing and other outcomes being reported in the United States, where it originated, and curious to see whether it would be as effective elsewhere. But I was also alarmed by what appeared to be quite ‘evangelical’ endorsements of Housing First expressed by some stakeholders internationally on the basis of what was, at the time, fairly limited (and almost entirely US-based) evidence.

In fact, in 2012 I published a plea for the injection of agnosticism into debates about Housing First, and called for stakeholders here in the UK (and indeed elsewhere) to exercise caution before rolling it out at scale until there was more evidence regarding its effectiveness outside the US. I was optimistic that it might well prove to work elsewhere on the basis of evidence emerging in other places, including increasingly western Europe. But I just didn’t think that wholesale public or charitable investment was wise until we could be confident that the approach worked well in the UK too.

Much has changed since then. Most notably, the international body of evidence showcasing the effectiveness of Housing First has grown massively as pilots have been evaluated. In fact, the evidence base on Housing First is now far stronger than is true of any other homelessness intervention. Some of this evidence comes from large gold standard randomised control trials in the US, Canada and France. Other small pilot evaluations using different methods across western Europe (including the UK) and Australasia report broadly the same kinds of outcomes.

Together, these studies confirm that as long as the underpinning principles of Housing First are adhered to, housing is sustained by around 80-90% of people supported. Whilst it’s still fairly early days in their operation, equivalent tenancy sustainment rates are being reported by the Housing First Scotland Pathfinderprojectsand three major city-region pilots in England.

The evidence base is now so extensive, and so compelling, that I’ve been very firmly bumped away from my former agnostic standpoint. I’ve been arguing that Housing First is an absolute no brainer for about five years now. I have witnessed many other people experience a similar (if less nerdily-research focused) journey as they have seen Housing First work for some of the ‘well kent faces’ locally. Interestingly, some of the people most staunchly sceptical about Housing First when first introduced to it turn out to be its greatest advocates once they have witnessed its effects first-hand with people they had previously struggled to house.

To my mind, Housing First achieves what it does because of four key ingredients. Firstly, by offering long-term security of tenure and support it offers a stable platform, freeing up headspace for residents to think about things other than ‘what happens next?’ housing-wise. Second, the support is truly flexible, changing in type, intensity, how and where it’s delivered as needed. Third, is sticks with people, even after periods of disengagement or blips in recovery (which would typically result in exclusion from other services). Finally, it offers a normal home in an ordinary neighbourhood, thereby offering respite from the stigma and potential harms associated with many homeless service settings (e.g.hostels and shelters).

Finding a solution for the small minority of people that Housing First doesn’t seem to work for remains an ongoing discussion and forms part of the Shared Spaces research taking place at present. And of course, there remains much to do in the way of homelessness prevention for this and other groups; a key policy priority in Scotland. But evidence that Housing First offers an effective solution for the vast majority of homeless people with so-called ‘complex needs’ is welcome news indeed. So too is the cross-party support for Housing First in Scotland, given the potential it offers in providing a long-term solution for a group that has historically been very poorly served by mainstream services.