The Scottish Government has announced that temporary changes to notice periods, introduced at the start of the COVID-19 pandemic, will return to pre-pandemic terms - but Daryl Mcintosh, policy manager at Propertymark, has criticised the continuation of discretionary grounds for possession. 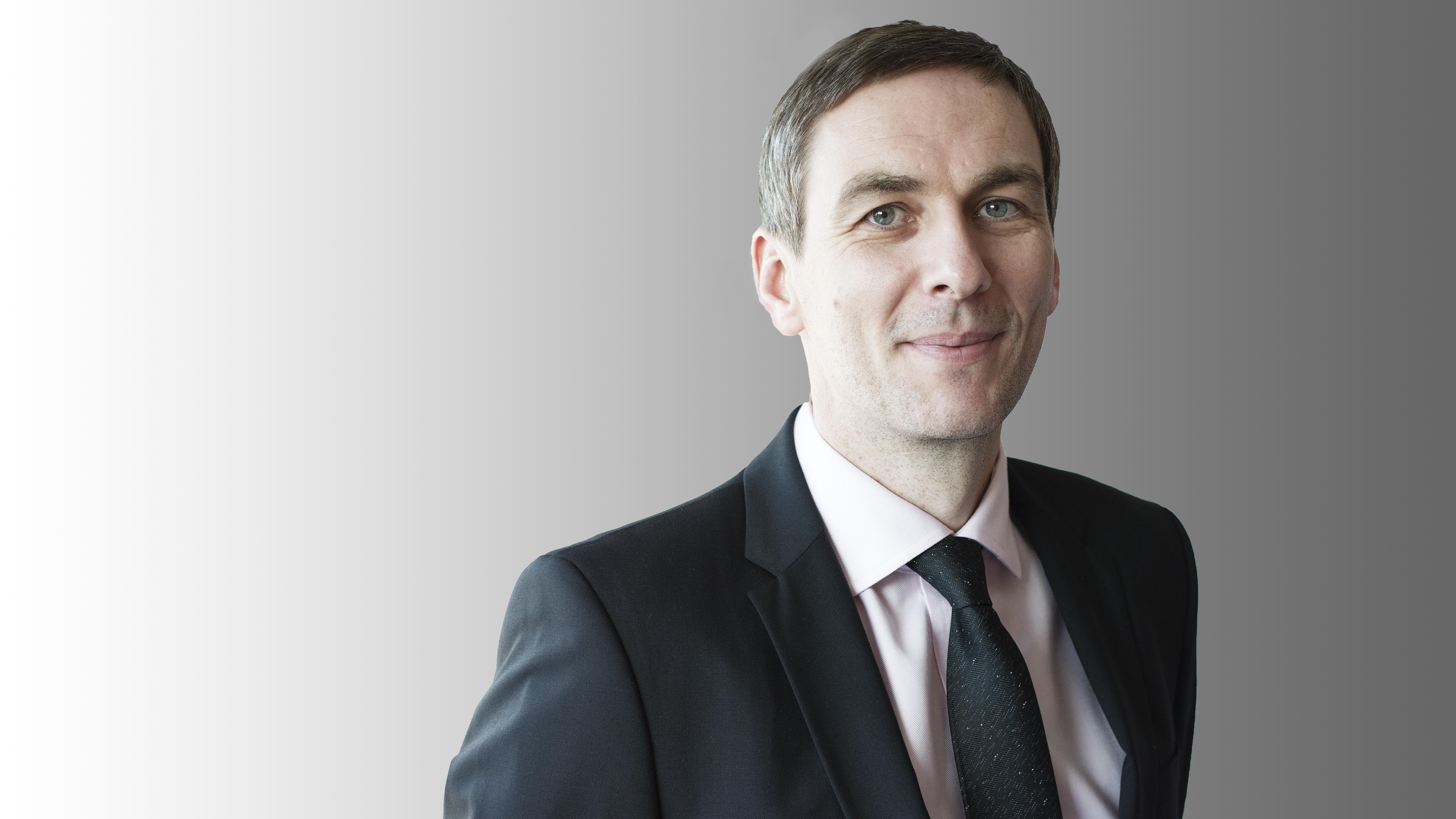 The recent announcement that all grounds for possession will remain discretionary until at least 30 September 2022 has been criticised, being based on what McIntosh says is a complete dearth of evidence.

Nearly 77% of respondents opposed such a move when it was consulted on last year, and in their most recent consultation response on the Scottish Government’s Coronavirus (Recovery and Reform) Bill which proposes to make all grounds for possession discretionary on a permanent basis, Propertymark stressed that no evidence has been provided to support the removal of mandatory grounds for possession.

Fears over huge increases in homelessness, mass rent arrears and high unemployment pushed the Scottish Government to temporarily introduce the measures, but in reality, the economy has now recovered better than expected and these fears have not materialised, it said.

Whilst temporary changes to notice periods, introduced at the start of the COVID-19 pandemic, will return to pre-pandemic terms, the continuation of discretionary grounds for possession provide time for the government to introduce permanent changes in the shape of the Recovery and Reform Bill.

It is on this basis that McIntosh takes issue, warning that if the Bill is introduced, it has the devastating potential to push huge numbers of landlords already facing increasing regulatory pressure out of the market.

Daryl McIntosh said: “The return to pre-pandemic notice periods is welcome, if overdue, but the continuation of discretionary grounds for possession simply highlights the Scottish Government’s wilful and continued disregard of the value of the private rented sector.

“It is unclear what – if any - evidence the Scottish Government has analysed to consider the removal of mandatory grounds for possession warranted.”

He concluded: “Continuing to enforce restrictive legislation on private landlords at a time when the rest of society is returning to pre-pandemic ways of living and working is unacceptable, and the long-term outcomes of such intervention are likely to prove extremely damaging for the sector.” 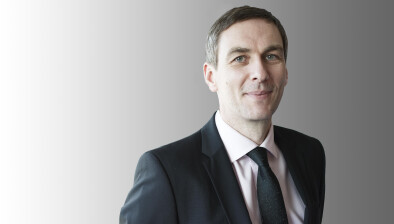 Propertymark: Courts must be properly funded to cope with Scotland’s possessions law change 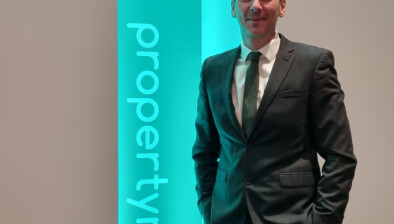 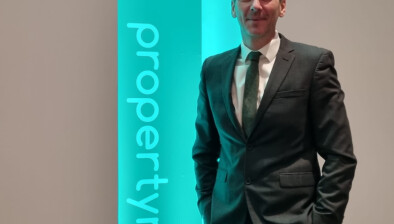