Renewable electricity generation in Scotland reached record levels in 2018, the latest figures from the Department for Business, Energy and Industrial Strategy (BEIS) show.

Generation in Scotland was 26,708 GWh, a 6.1% increase on the previous record in 2017.  This output of electricity is the equivalent of powering all households in Scotland for more than two-and-a-half years. 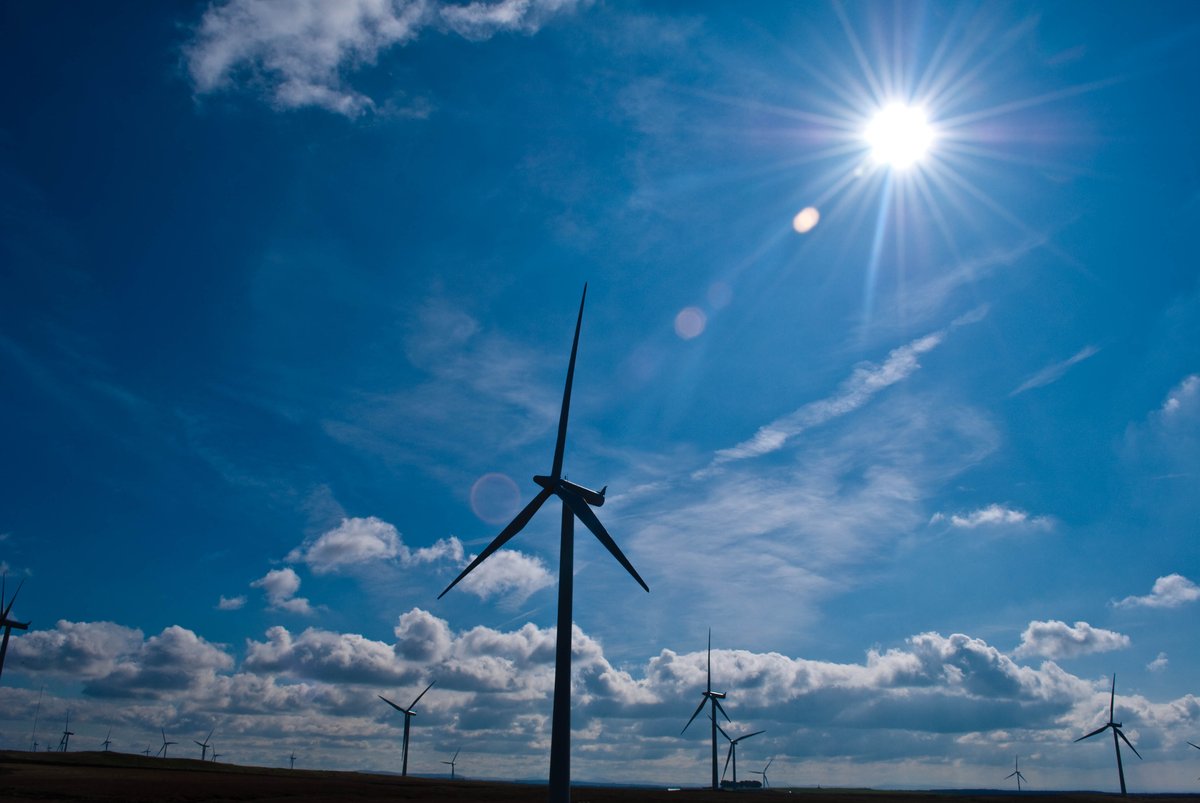 Scotland’s energy minister Paul Wheelhouse said: “These figures show Scotland’s renewable energy sector continues to go from strength to strength. Last year, we were able to meet the equivalent of 74.6% of our electricity demand from renewable sources. During periods of low demand in Scotland, we were able to export record levels with a net 24,379 GWh of electricity being exported in 2018.

“Last year we saw the growing importance of offshore wind with capacity and generation both more than doubling compared to 2017 - with further projects under construction.

“Despite damaging policy changes from the UK Government since 2015, particularly in terms of impacts on onshore wind, we continue to provide strong support for Scotland’s renewable energy sector. Generation and infrastructure investment continues, not least because of the importance in preventing the damaging impacts of climate change.

“We will ensure the correct strategic decisions are taken to further support this highly valued sector, despite the difficulties created by unhelpful decisions at Westminster.”

Gina Hanrahan, head of policy at WWF Scotland, said: “These are incredible figures for 2018 with three quarters of Scotland’s demand met by renewables, and we also doubled exports in a year. Renewables play a vital role in powering the country, creating jobs and reducing climate emissions. With the urgency of tackling climate change ever clearer, we should celebrate and build on this progress.

“But if Scotland’s full renewables potential is to be unleashed to power our economy, heat our homes and charge our cars, then the UK Government needs to unlock support for cheap, popular and effective renewables like onshore wind.”