Riccardo Giovanacci: Only time will tell how the long-awaited easing of Covid restrictions on landlords will affect the private rental sector

Riccardo Giovanacci, managing director at Newton Letting, outlines the impact of Covid restrictions easing and what that means for the Scottish rental market. 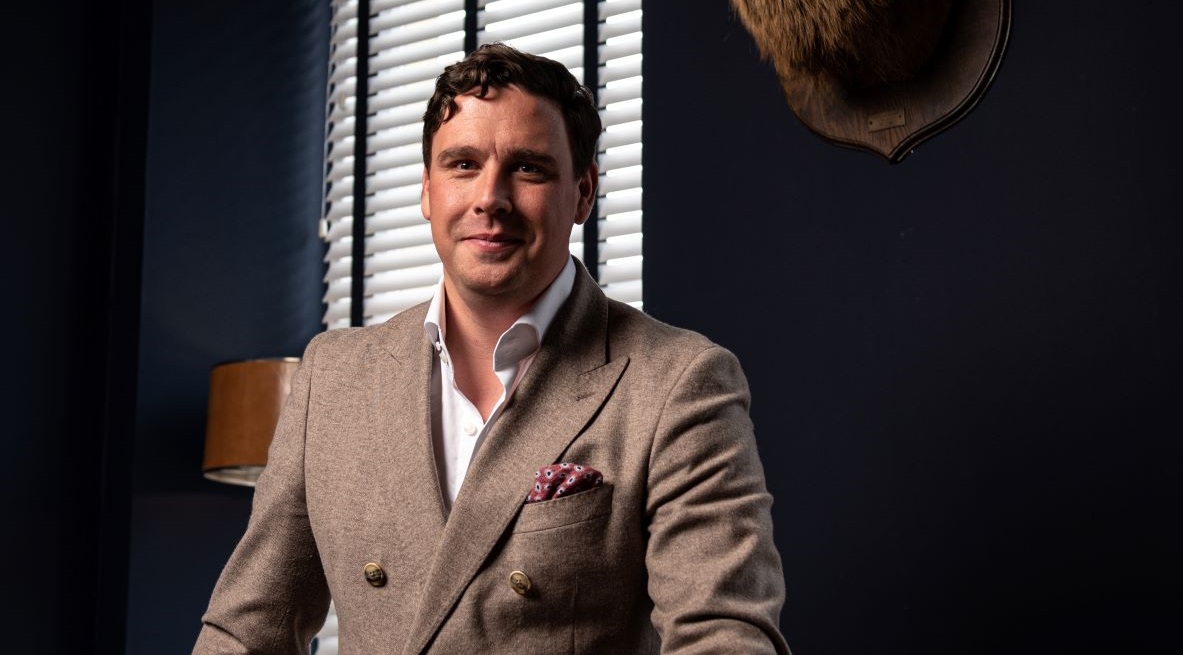 Some of the more onerous restrictions which were imposed on landlords in Scotland in the first dark days of the pandemic are about to be rescinded at the end of the month (March 31, 2020), and it might be assumed that this would be a good thing for the private rental sector.

But will it? Or will the law of unintended consequences which so often attends regulatory action emanating from Holyrood have a further dampening effect on an already zealously policed component of the Scottish rental accommodation market?

The restrictions – such as extending notice periods for evictions, limiting the grounds for evictions and so on – were put in place in a hurry with the best of intentions. Back in the early Covid period, when nobody really knew what was going on, there were fears of mass unemployment, and of people losing their homes as a result.

Massive financial aid through UK furlough schemes meant that worst-case non-payment of rent scenarios were not realised, but the Scottish Government still decided in September last year to further extend the Emergency Acts until now.

A policy note says that “given the significant relaxation of restrictions in the vast majority of other areas, the Scottish Government believes the public health justification for extended notice periods no longer exists…and should be expired”.

It has to be said that right away that the great majority of our tenants, and those of other major letting agencies, are responsible and meet their commitments under their agreements. It has been notable that those who have fallen into substantial rent arrears are known repeat offenders.

But a landlord who might want to recover built-up arrears or cut his or her losses by eviction, is now faced with a situation in which grounds which previously meant that an eviction would be mandatory have been made discretionary.

This means that more and more cases will inevitably head to the First Tier Tribunal where more notices to leave will be decided under the “reasonableness test”. The very likely effect of this will be that landlords will decide the game is not worth the hassle and exit the sector.

The reason rental prices are inexorably rising is that there is an ongoing lack of private rental stock in the market. It is simple supply and demand. In order to increase the availability of suitable stock, the regulatory framework has to make the market more appealing to property owners.

This is very far from being the case in Scotland at the moment. The private letting sector is one of the most heavily-regulated areas of commercial enterprise in the country, to the point that many landlords now feel that they are being actively discriminated against.

Take the new legislation which is about to come in which means landlords can no longer issue a blanket ban on tenants keeping pets, and will have to object in writing on receipt of a pet request.

Even in an unfurnished flat, cats can rip up carpets and scratch walls and dogs can make an intolerable mess. But deposits, which function to guard against this sort of eventuality, are now restricted to only twice the monthly rent.

It is just another disincentive for people who might want to enter the market, coming on top of the difficulties of becoming registered, lodging of deposits, safety checks and certification and detrimental changes in tax laws.

Proposed new legislation in the Scottish Government’s New Deal for Tenants, now out for consultation, will further affect restrictions on evictions, establish a regulator for the sector, implement rent controls and impose further zero emissions burdens.

The fact is that the private rented sector plays a crucial role in the housing system, providing homes to people who cannot, or simply do not want to, own their own home and for whom the social rented sector is not an option.

Such people want reasonable accommodation at a fair rental price. Responsible landlords aspire to provide it and still make a reasonable return on their investment. That is how markets work – willing buyers and willing sellers.

There is no gain to be had from regulating a functional market into extinction.