Ten days have now passed with thousands of asylum seekers, including several hundred in Glasgow, being left without working payment cards due to a Home Office contract changeover, writes Robina Qureshi. 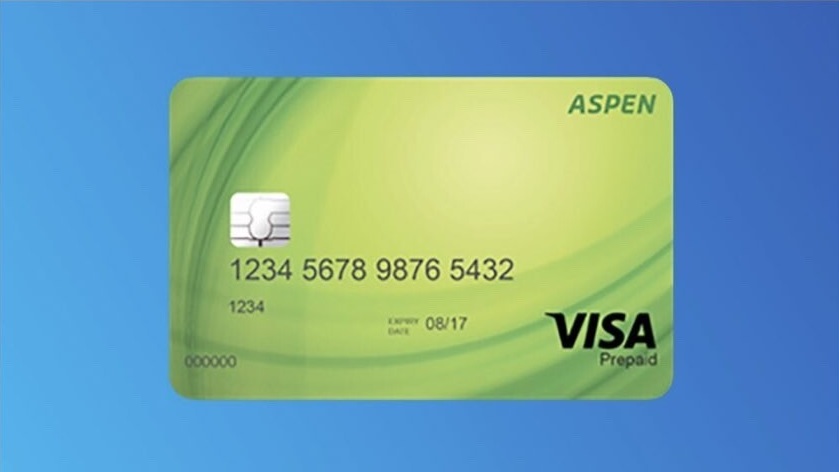 Thousands of asylum seekers, including families with babies and children, are still being left without money for food, almost two weeks after the failed introduction of new pre-paid cash cards by the Home Office’s contractor PrePaid Financial Services, after it took over from Sodexo.

Asylum seekers’ old payment cards (known as Aspen) were switched off on May 21. Families were told to stock up on food, baby milk and nappies for that weekend. Never mind how you are meant to stock up when you already live in a state of near destitution. Asylum seekers in accommodation receive just over £5 a day. They are not allowed to work or save money. This weird state of impoverishment and forced dependency can go on for years.

Glasgow has the biggest proportion of asylum seekers of any city in the UK. Here’s our experience of the Aspen Card Crisis.

The new cards were meant to start on Monday May 24.

On Tuesday May 25, Positive Action in Housing was hit by a wave of misery.  Complaints began flooding into our main line from asylum seekers telling us they had not received their Aspen cards or that their cards were not working or had no money on them. People needed help with money for food, baby milk and nappies. Some people turned up outside our office in desperation. Still others sent us photographs of empty fridges.

In these situations, asylum seekers are meant to call the Home Office contracted helpline (MigrantHelp). But people told us they were waiting hours or could not get through. By the end of that week, our Emergency Relief Team (Chris, Freya, Tim and Razgar) fielded more than 500 calls, emails, and messages from worried families in Glasgow, and around 100 from elsewhere in the U.K.

Volunteers from our Humans of Glasgow network distributed over 100 food packs across the East End, Southside, and North of the city. Food banks came into their own. We signposted families to the Sikh Temple and the Sunday food bank at the Glasgow Central Mosque where families can get rice, halal meat and vegetables.

Elsewhere, in a closed group for NGOs, I noticed Home Office officials had disclosed that two thirds of asylum seekers had successfully activated their cards. One third had not. Apparently, the Home Office was sending out 6,000 replacement cards by June 1st. to sort the problem. They said they were also trying to trace missing cases.

Based on the Home Office’s own estimates, 20,000 asylum seekers across the UK, and around 1500 in Glasgow, were affected by the Aspen Card Crisis.

On Tuesday June 1st, the replacement 6,000 cards should have been received. We thought that when asylum seekers get their second card, problems would disappear. It only got worse.

Some people have not received the second replacement card.

Some have received it but it’s still not working.

And for some, it works once and then doesn’t.

One man said that he received a new card at his address in someone else’s name.

A family of three, left without a card for two weeks, say they were told by their accommodation provider that they could not get a crisis payment unless they called Migrant Help. They have tried but can’t get through.

Our emergency team has taken to sending batches of urgent cases to the Home Office to request working cards.

To increase capacity, we have provided a self-help guide to asylum seekers and NGOs, and have asked our refugee hosts from other parts of the U.K. to take crisis grants to people in need.

Publicly, the Home Office has barely acknowledged what is happening, the scale of the crisis or the suffering caused.

They have said only that “some people” are affected. Some of its statements appear to imply blame lies with asylum seekers rather than the system itself. We found this not to be the case. For example, upon investigating why cards were not correctly activating using the date of birth, we found that Prepaid Financial services had the incorrect birth date.

The Home Office’s contracted out asylum system looks like it is collapsing in on itself. Before this fiasco, the Home Office would only accept emails from Migrant Help or its accommodation providers. Now, they have agreed to accept emails from NGOs like ours – and even asylum seekers. Accommodation providers have been directed to deliver derisory sums of emergency crisis payments to some families.

And what of Prepaid Financial Services who are strangely quiet? Well, they had their own troubles to contend with even before they took over this contract. Last month it emerged that PFS, a subsidiary of EML Payments, is at the centre of investigations by the Central Bank Of Ireland, which has raised “significant regulatory concerns” over its anti-money laundering and counter terrorism financing, risk and control governance.

Windrush exposed the gross incompetence of the Home Office. With the Aspen Card crisis, it is happening again, albeit in a different context. And throughout all of this, still not a single word of apology or regret from the Home Secretary. Questions need asked. The crisis continues.