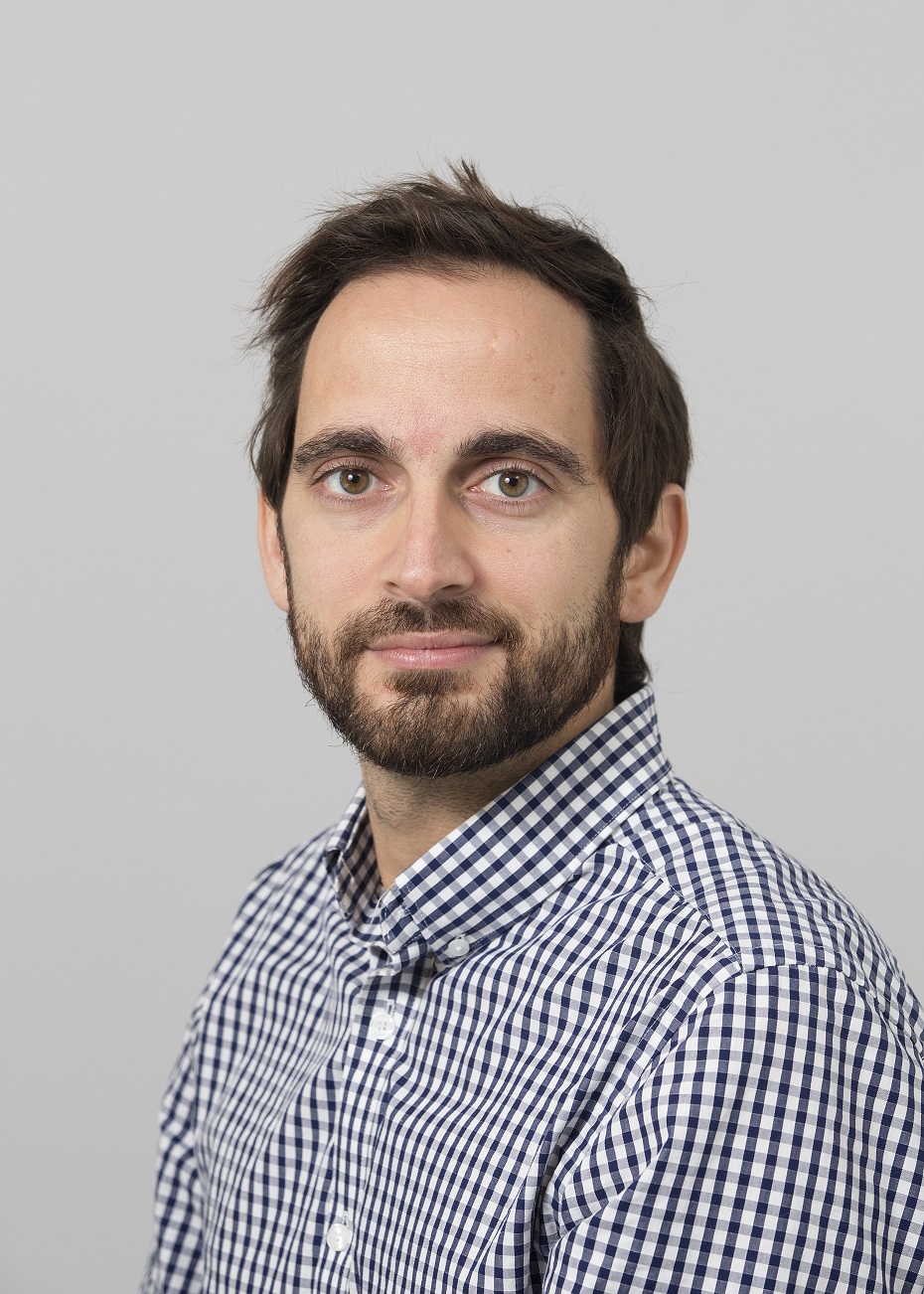 The Scottish Government’s new Heat Networks Bill could see the equivalent of 460,000 homes heated renewably by 2030, cutting emissions from heat by 10% and helping tackle the climate emergency, according to a new study.

The networks would initially serve 45,000 homes but could, with the right Scottish Government support, grow ten-fold by 2030.

Heat networks deliver heat collected from sources as diverse as incinerators, rivers and sewers to buildings via a network of pipes underground. The technology is well established in other countries including Denmark, where the city of Copenhagen is entirely heated this way.

The outlook for Scotland’s low-carbon heat industry is uncertain, with support schemes run by the UK and Scottish governments soon coming to an end, despite both declaring a climate emergency.

Scottish Renewables is calling on the Scottish Government to use its recently-announced Heat Networks Bill to address this uncertainty and to consider how to support the future growth of heat networks.

Fabrice Leveque, senior policy manager at Scottish Renewables, said: “Heat networks are a mature technology that will allow us to grow our use of renewable heat.

“The Scottish Government’s Heat Networks Bill should be at the heart of an ambitious strategy to stop Scotland from falling behind the rest of the UK in the deployment of this key climate solution.”

To date, the Scottish Government has said the new Heat Networks Bill will “support, facilitate and create controls [for] the development of district heating” - but is yet to confirm the details.

In response to this ongoing uncertainty industry has published, alongside the new research, a set of recommendations on how the Bill should support new projects.

The potential projects represent a significant economic opportunity. Civil engineering such as the digging of trenches and laying of pipes accounts for 40% of a typical heat network’s costs, often using locally-sourced labour.

Robin Parker, climate and energy policy manager at WWF Scotland, said: “We’re in a climate emergency and therefore the status quo of how we do many things, including heating our homes, has to change.  Currently half of  Scotland’s climate emissions come from using fossil fuels to warm our buildings.

“While there is some scope for individuals to ensure that their homes are not wasting heat, most of this change needs to be led by government, working with local authorities. When it comes to replacing a boiler, unlike buying a new car, the consumer is in the hands of the installer, so government financial support and regulation are the main way we can make a difference.

“This report shows that there’s lots of district heating potential in Scotland.  We have all the technological answers we need, but there needs to be a strong Heat Networks Bill from the Scottish Parliament and long-term financial support for renewable heating set out in the next Scottish Government budget.

“By investing in cosy, green homes, the Scottish Government can respond to the climate emergency, protect fuel poor and vulnerable households, and create a new renewable heating industry in Scotland.”