Scots asked for views on the future vision for town centres

The Expert Review Group formed by the Scottish Government to undertake an appraisal of the Town Centre Action Plan published in 2013 has issued a national survey to gather the views of local communities on the future of their towns. 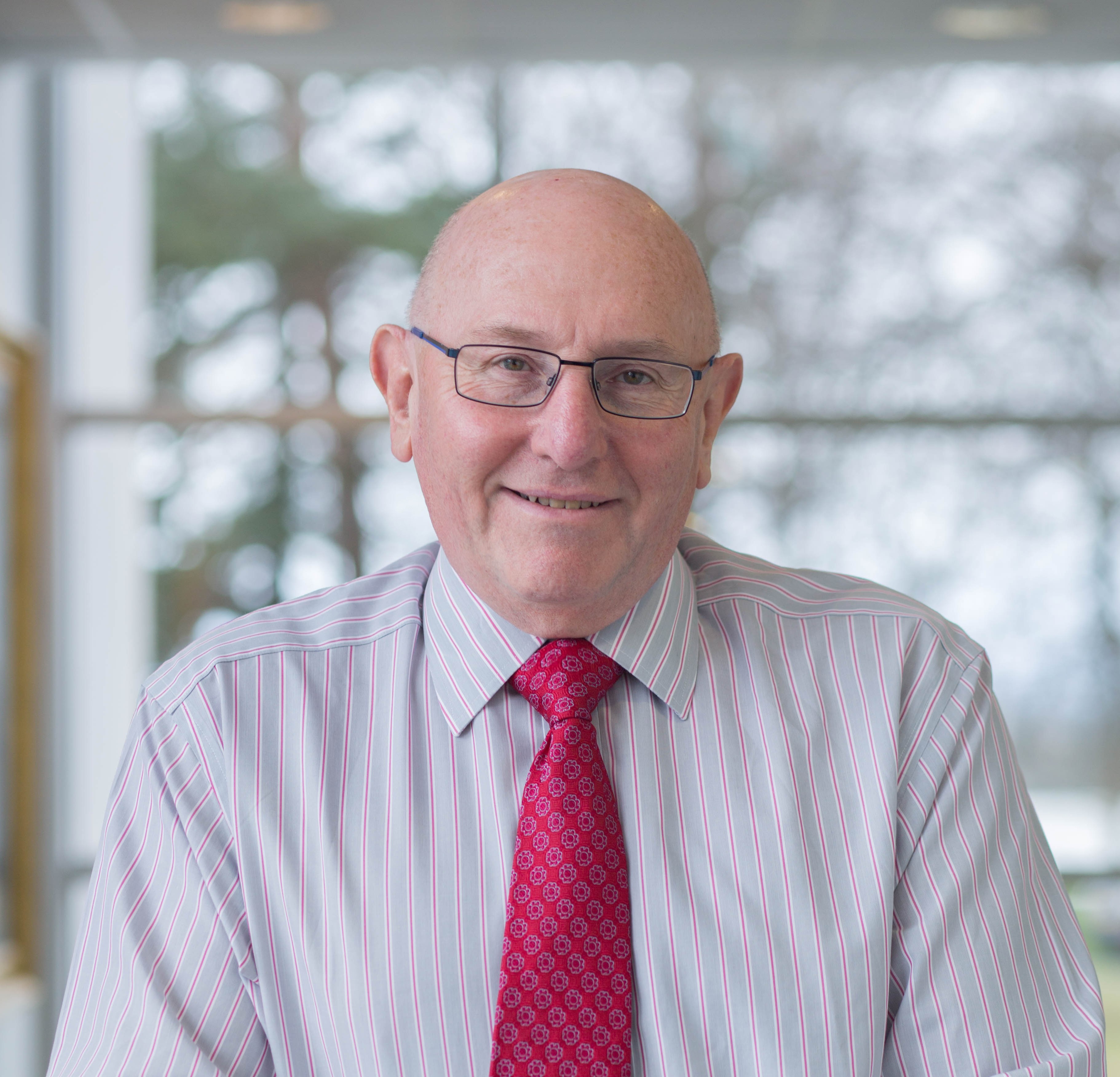 Members of the Review Group include COSLA, the Royal Town Planning Institute, the Improvement Service, South of Scotland Enterprise, the Carnegie Trust, the Federation of Small Businesses, Public Health Scotland, Sustrans, Development Trust Association Scotland, Inclusion Scotland and the Scottish Government. The Review will include a range of consultation exercises with the general public and other stakeholders and report later in the year.

As part of the review, the Expert Review Group is inviting local communities to share their views through a public survey. The survey will run until September 30 at 17:00.

The survey accompanies a formal call for evidence and a series of oral evidence sessions which will take place the week commencing August 17.

On releasing the public survey, Expert Review Group chair, Professor Leigh Sparks, said: “Scotland is a nation of towns. But towns aren’t just a series of buildings, streets and pavements. They are made up of people and local communities. As we begin the task of forging a new vision for towns it is crucial that the voices, views and ideas of local people are at its heart.

“The Review Group wants to hear from as many people as possible about their experiences and their ideas for the future. Local people aren’t just bystanders in our towns - communities are the very life-blood of our society. If we can put together a strategy that has community input and buy-in from the start, it is our hope that we can all share in the responsibility for its success.”

The Review is tasked with issuing its report and recommendations for consideration by the Scottish Government by the end of 2020.