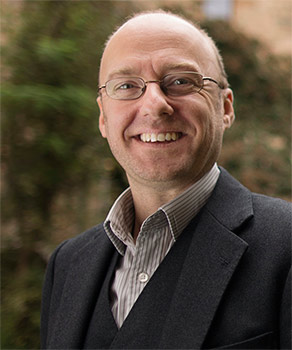 The Scottish Government’s Private Rented Sector Resilience Group should include a role for tenant’s unions, the Scottish Greens have said.

The party’s co-leader Patrick Harvie raised the issue in the Scottish Parliament after he said the insecurity of the private rented sector has been exposed due to the restarting of evictions.

Mr Harvie has called for tenants to be represented on the Scottish Government’s Private Rented Sector Resilience Group.

“Renting in Scotland is expensive and insecure, something that has been exposed by the pandemic,” he added. “The interests of landlords have been put first while Scotland still lags behind many continental European countries in tenants’ rights.”

“It is unacceptable that there is no voice of tenants on The Private Rented Sector Resilience Group at a time when tenants’ unions like Living Rent have been playing a critical role in protecting tenants from abuse of power by irresponsible landlords.

“As the Scottish Government drafts a Rented Sector Strategy, it should take inspiration from countries like Sweden where tenants’ unions are commonplace, influential and very much part of the sector. This is why the Scottish Greens believe they should play an active role in shaping the future for renting.”