Food banks across Scotland are set to receive a digital boost from the Scottish Tech Army (STA) as volunteer tech experts are supporting the roll-out of a volunteer management system at food banks across the country. 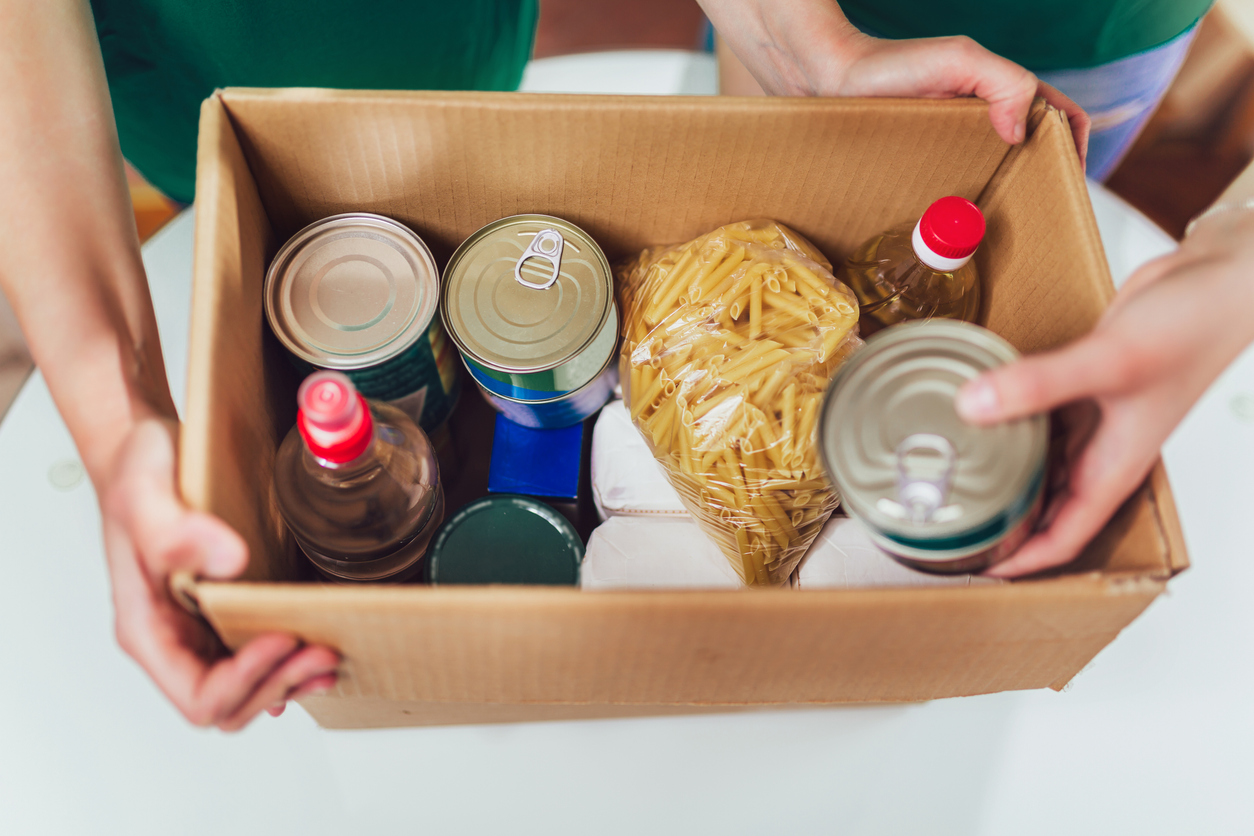 The new system will help these essential services to effectively manage shift patterns, rotas and communications, helping food banks manage a rise in use due to the impact of COVID-19.

Last month, a report released by the Trussell Trust revealed a huge rise in people needing to use a food bank in its network for the first time. Records showed that families with children are being hit the hardest during the COVID crisis.

The report’s analysis, which was carried out by Heriot-Watt University’s Institute for Social Policy, Housing, Equalities Research (I-SPHERE) with support from the National Institute of Economic and Social Research, estimated that food banks will give out six emergency food parcels a minute this winter across the UK.

STA is collaborating with the Trussell Trust, which supports 137 food banks across Scotland, to implement the roll out of volunteer management system Assemble, to aid interactions between food banks and its volunteers.

Laura Ferguson, operations manager for Scotland at the Trussell Trust, said: “Communities throughout Scotland have shown enormous resilience in helping more people than ever before during the pandemic. But COVID-19 has led to a huge rise in the number of new people needing to use a food bank for the first time. This isn’t right.

“In the short-term tools such as Assemble will help food banks in our network with administrative systems, allowing time to be freed up so teams can focus on helping people who need support the most. And in the meantime, we’ll continue to campaign for a future where everyone has enough money to put food on the table.”

STA will support the launch of the system initially in Edinburgh, Cupar, Aberdeenshire and Shetland with plans to roll-out the software nationwide later this year.

Assemble, which is also used by RSPCA and Save the Children, works as a centralised database that accommodates volunteer sign-up, data collection and communication.

The STA will work with managers in each food bank to train them on Assemble and will guide volunteers through the associated apps. There will also be assistance for those without a smartphone so all volunteers can benefit from the system.

Since its launch at the end of April, STA has seen its ranks swell to more than 1,000 volunteers who are helping to deliver and support over 150 projects across Scotland, many of which benefit charitable organisations.

Alistair Forbes, founding director of the Scottish Tech Army, added: “Food banks provide an essential service to thousands of families across Scotland and we are proud to be supporting the Trussell Trust in the roll out of its software. We hope to create a long-term partnership that will see STA volunteers work closely with this vital charity, supporting communities across Scotland going forward.

“We’ve been working on a range of projects across the country to help organisations implement digital solutions to help overcome the challenges they have faced during the coronavirus pandemic. As we face changing restrictions coming into winter, including local lockdowns, there is still a huge job to be done but there is a strong commitment from everyone at the Scottish Tech Army to continue the work we have started.” 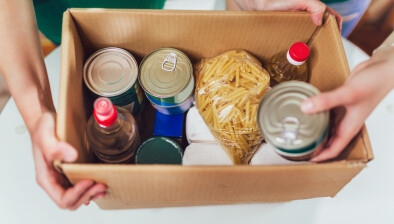 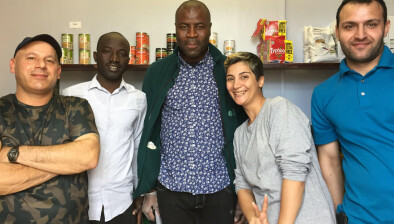 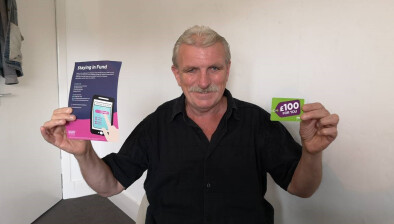 Martin Gavin: Deciding how to help might be ignoring the obvious 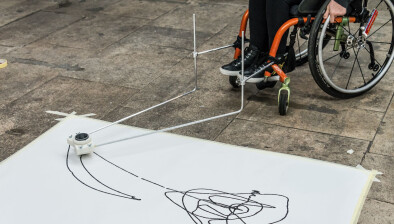