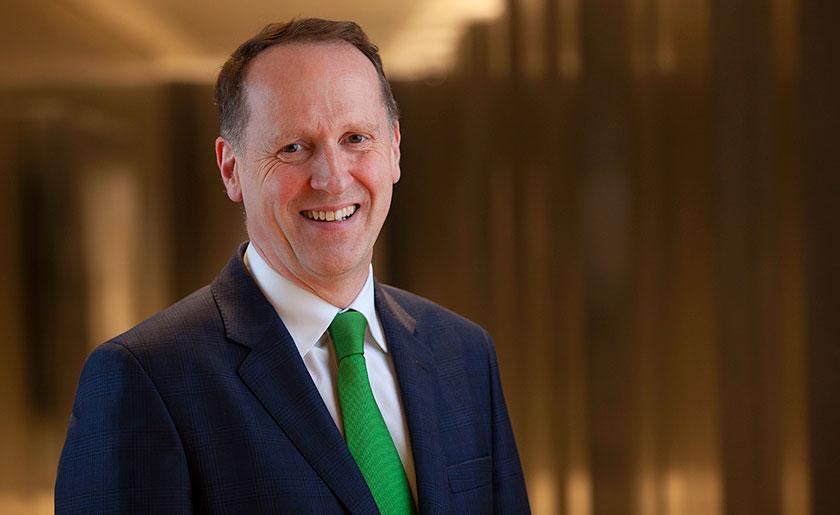 The chief executive of ScottishPower has called for families to receive £1,000 to help with growing energy bills before families are affected by another increase in bills this winter.

Keith Anderson said “urgent action” is required to help the poorest households with energy bills, warning of another £900 increase from October.

The energy price cap rose by 54% in April, taking the average household bill to £1,971 a year.

Mr Anderson believes the amount could go up to £2,900 in October, when another increase to the price cap is expected.

“Given what’s going to happen in October, we think that urgent action is required to put in place a mechanism to support customers through this period,” he said.

“You require a sum of about £1,000 to start bringing bills back closer not to where they used to be, but closer to where it’s realistic to expect people to be able to pay them.”

He called for “targeted” support for the most vulnerable customers- those with pre-payment meters, on Universal Credit, or eligible for the warm home discount.

He said the government’s plan to give each household £200 towards their energy bill - a sum that will need to be paid back - will be insufficient.

“Our view is clearly now this £200 is not going to be anywhere near enough,” he said. “This will take time to implement, and it will take time to agree on the exact format of it… that all needs to be debated, signed, sealed, delivered, designed and agreed by July to allow it to be implemented by October.”

Mr Anderson said his proposed £1,000 discount could be paid back by all households through their energy bills over the next decade - or recovered through taxes.

A government spokesman said: “We recognise the pressures people are facing with the cost of living, which is why we have set out a £22bn package of support, including rebates and energy bill reductions. We also urge energy companies to support their customers as we manage the impact of high global gas prices.

“We are also supporting vulnerable households through initiatives such as the £500m Household Support Fund and the Warm Home Discount, with the energy price cap continuing to insulate millions of families from high global gas prices.”