SFHA calls for an end to UK housing crisis 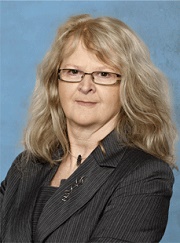 The Scottish Federation of Housing Associations (SFHA) has backed a call for an end to the current UK housing crisis.

The call comes as thousands gathered in London yesterday for a large housing rally which called on all political parties to commit to ending the current UK housing crisis within a generation.

SFHA chief executive Mary Taylor (pictured) and chair Steve Delaney attended the rally, which was organised by Homes For Britain, to highlight how the UK government can help the situation in Scotland.

Mary Taylor said: “The housing crisis is not unique to one part of the UK – it is UK-wide. There is a serious lack of affordable housing and people – especially young people – are getting trapped in the private rented sector, often paying expensive rents, and many have no prospect of living in a secure, warm, affordable home.

“Although housing policy is devolved in Scotland, the current and next UK governments have a role to play in ending the crisis and all political parties must commit to this.” 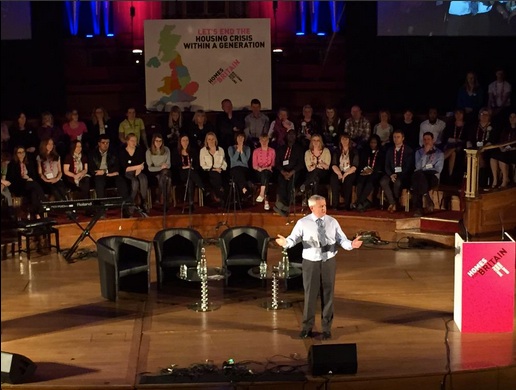 Mary Taylor added: “Scotland desperately needs more affordable housing as there are currently 380,000 households on housing waiting lists. Our members provide several types of affordable housing – including social rent, mid market rent and shared equity – and increasing the supply of all of these tenures will help to solve the housing crisis.

“The current UK government can help to kick-start the process of solving the crisis by increasing capital investment in today’s Budget. We are also calling on the party which forms the next UK government to deliver a fair block grant settlement which, together with fiscal levers, will allow the Scottish Government to continue to invest in the supply of genuinely affordable warm green homes for all.”