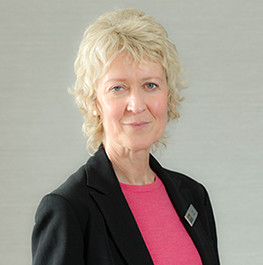 The Scottish Federation of Housing Associations (SFHA) has revealed its disappointment in a funding freeze in housing adaptations to enable people to stay in their homes.

Funding from the Scottish Government for adapting homes has effectively been frozen for the last seven years, according to the SFHA, which added that investment in falls prevention is needed will help relieve pressure on the NHS.

The government had previously announced £826 million of funding to increase the supply of affordable homes as part of the 2019/20 budget.

And while this was welcomed by the SFHA, it called for funding to continue “beyond the lifetime of this parliament” to meet outstanding and future need.

Commenting on last week’s first level agreement of the 2019/20 Scottish Budget, Sally Thomas, chief executive of the SFHA, said: “While SFHA welcomes the allocation of £825m of investment in affordable housing, we are deeply disappointed that investment in adaptations has effectively been frozen for the last seven years. The number of people needing their homes adapted to enable them to live healthier, more independent lives has increased substantially.

“A recent SFHA member survey revealed that many housing associations run out of the vital funding required to put in adaptations for people who need them, half way through the year. That needs to change, and this is a classic example of effective preventative spend that needs to be significantly increased.

“Falls cost the NHS £500,000 per day. A handrail and additional lighting, which could help prevent a fall, costs around £500. Pressure on our NHS will only start to fall when we invest in prevention.”