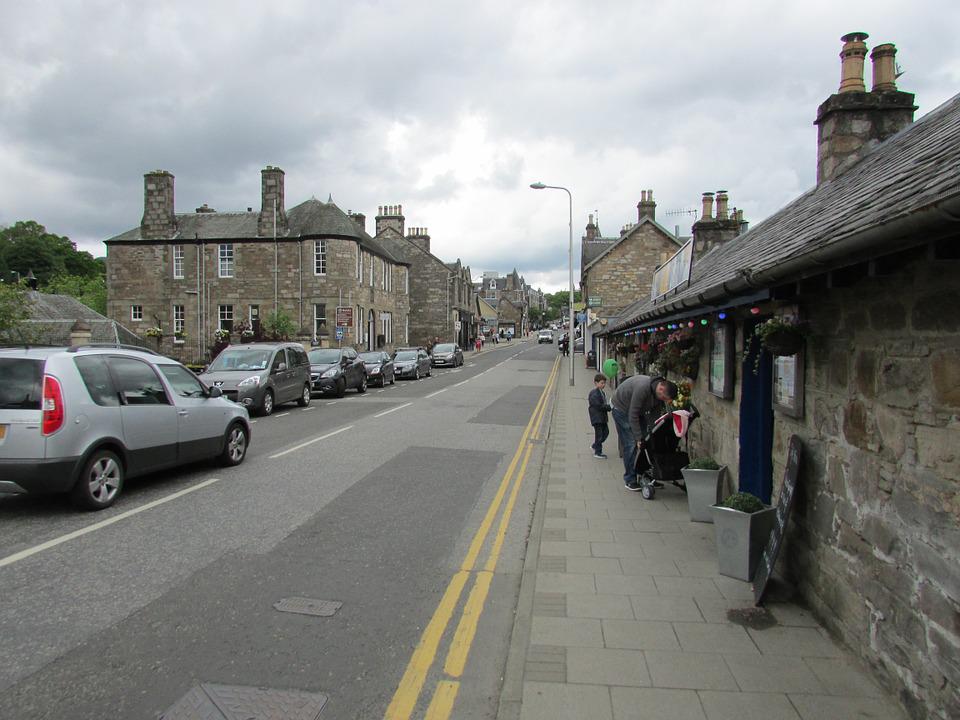 Perth and Kinross Council (PKC) is exploring the possibility of introducing a short-term let control area in Highland Perthshire.

In February, the City of Edinburgh Council became the first council to implement such a control zone.

Now Perth and Kinross councillors might soon be considering the same action for Highland Perthshire, where a shortage of affordable housing is causing employment problems. The planning control measure would be in addition to the creation of a licensing scheme.

New legislation, approved by the Scottish Parliament in January, requires local authorities to establish a short-term lets licensing scheme by October 1. The idea behind the scheme is to allow councils to ensure the needs of its communities are balanced against the area’s economic and tourism interests.

A PKC spokesperson told the Local Democracy Reporting Service: “Initial information can be found on our licensing web page, with further details to be made available in the near future regarding the arrangements for Perth and Kinross.”

In recent times, particularly in Highland Perthshire which has a high number of holiday lets, concerns have been raised about a shortage of affordable housing.

This lack of accommodation has led to a shortage of workers in a range of areas, from hospitality to the fire service to health and social care.