Social landlords are leading the way in terms of the energy efficiency standards of homes in Scotland, but more work lies ahead to satisfy a new level of expectation, writes Stephen Herriot. 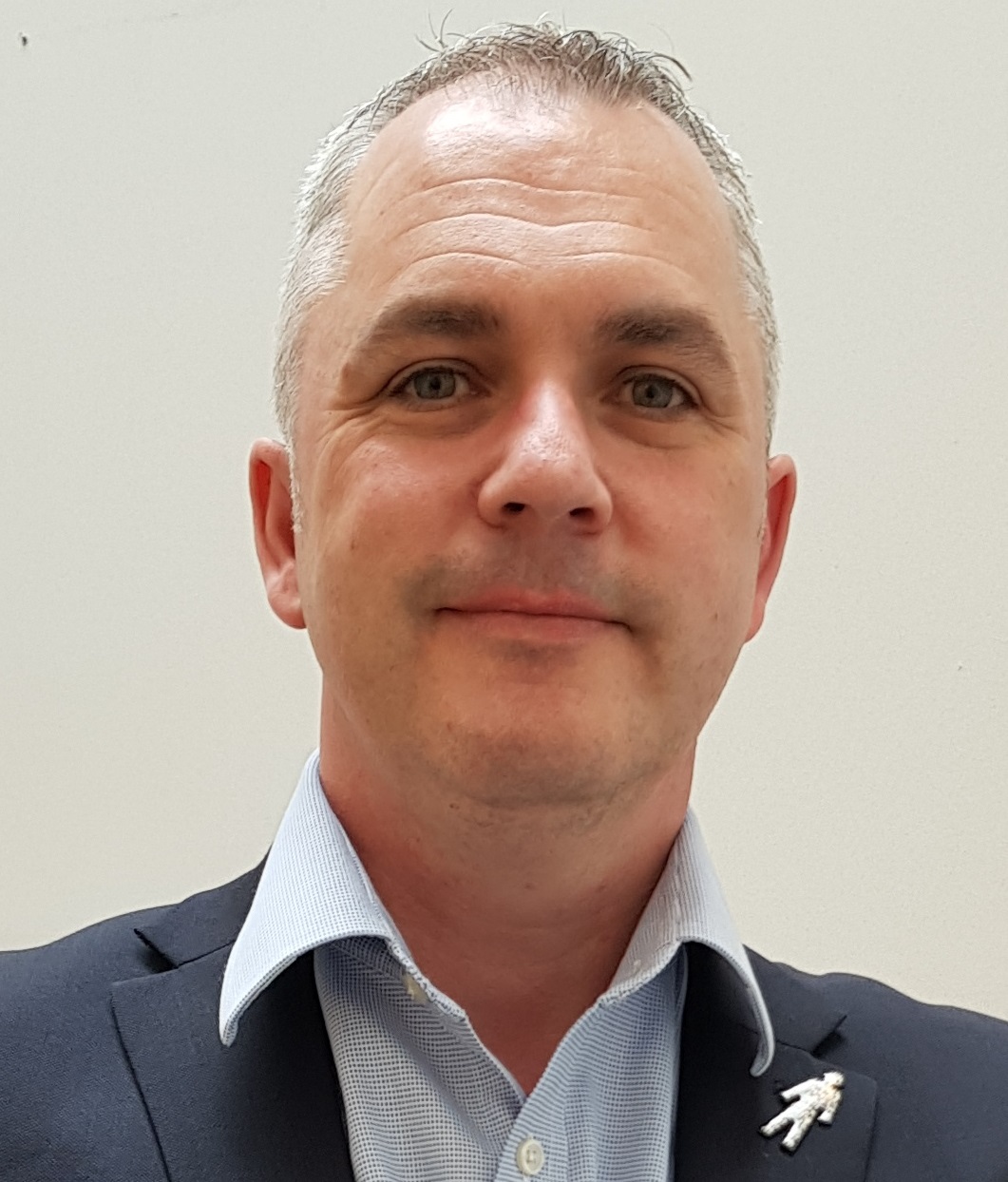 The issue of climate change has been creeping up the political agenda in recent months, prompted in part by high profile demonstrations by Extinction Rebellion across the UK.

Speaking to the SNP spring conference at the end of April, First Minister Nicola Sturgeon declared a “climate emergency” and added that “Scotland will live up to our responsibility to tackle it”.

That declaration was followed in early May by a vote in the Scottish Parliament to reduce greenhouse gas emissions to net-zero by 2045, five years ahead of the previously agreed target date of 2050.

Of course, those targets can only be achieved via a range of implementing measures designed to set all sectors of the Scottish economy on a path to zero carbon.

In the field of social housing, landlords have already been set ambitious targets to improve the energy efficiency of their housing stock and to cut carbon emissions as a result. Under the Energy Efficiency Standard for Social Housing (EESSH), all social rented homes in Scotland will need to meet Energy Performance Certificate (EPC) Band D or better by the end of next year.

With that deadline less than 18 months away, it is estimated that there are still around 40,000 social rented homes in Scotland that are rated below EPC Band D.

At the same time, many social landlords are already turning their attention towards achieving longer-term energy efficiency goals beyond the end of 2020. A Scottish Government consultation on that very topic took place last year and proposed a longer-term target to maximise attainment in the social housing sector of EPC Band B by 2032 and a further goal for all social housing in Scotland “as far as reasonably practical” to be carbon neutral by 2040.

To put the ambition of that goal into context, in 2017, only 3% or around 18,000 units of Scotland’s overall social housing stock met EPC Band B or better. That said, the social sector is currently outperforming other tenures of housing.

Given the collective commitments made by politicians across all parties to transform Scotland into a low carbon economy, the pressure to transform the energy performance of all tenures of housing is only likely to intensify over the coming years.

As many of our members are already doing, registered social landlords should anticipate a continued ratcheting up of energy efficiency standards for social housing as Scotland strives to live up to the ambition of becoming a zero carbon economy by 2045.

The level of expectation policymakers are placing on the social housing sector to lead the way in the drive for Scotland to become a zero carbon economy should not be underestimated. Whether to bring remaining housing stock up to the EESSH1 standard in time for the December 2020 deadline or to anticipate the step-change in energy efficiency needed to comply with EESSH2, now is the time for Scotland’s registered social landlords to act.