Steven Tolson: Housing to 2040 – a dream or promise for real deeds?

Steven Tolson, who chaired the Scottish Parliament’s Cross Party Group on Housing’s sub-group, shares his thoughts on the publication of the final vision for Housing to 2040. 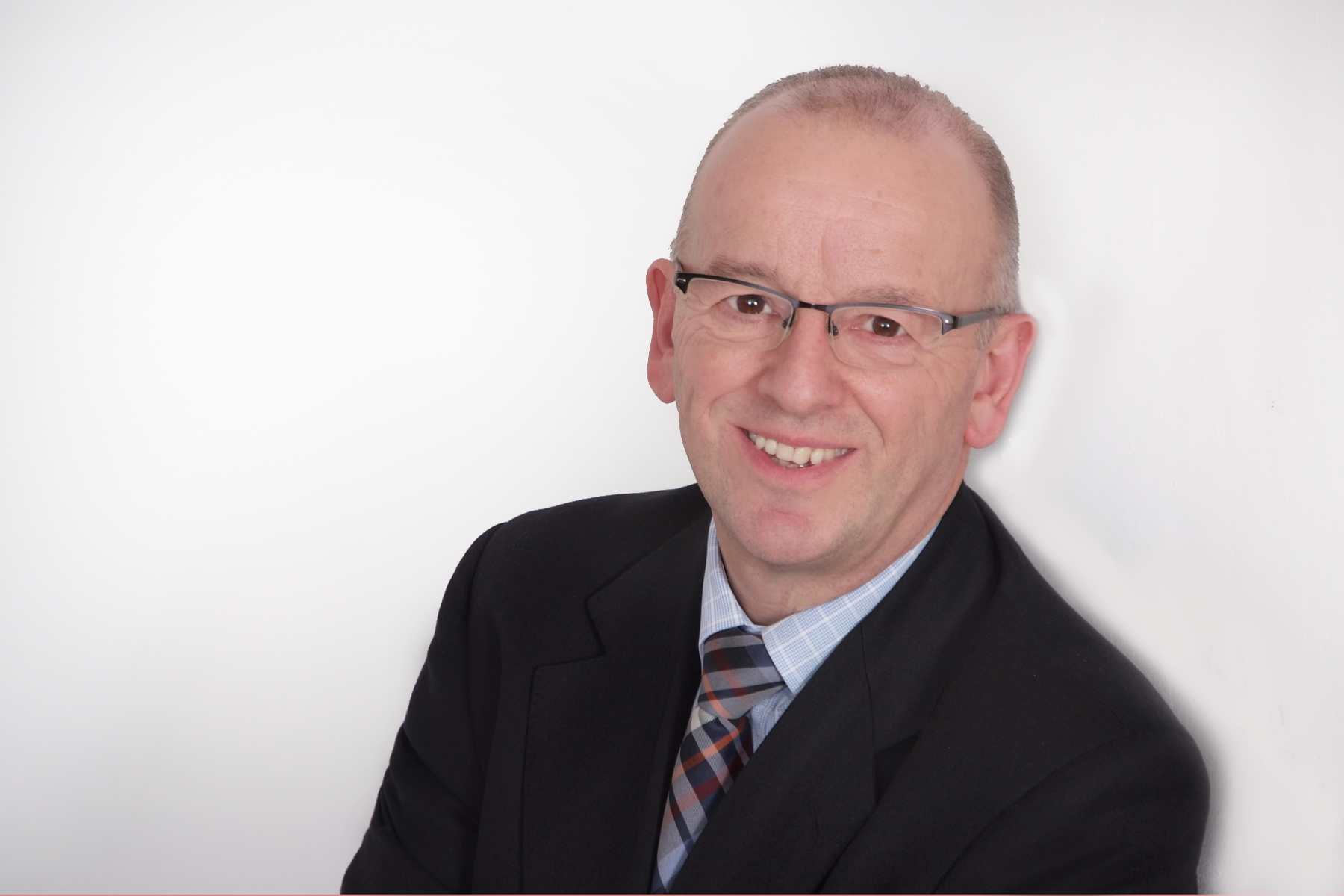 Back in 2019, Scottish Parliament’s Cross Party Housing Group created a sub-group of experienced professional practitioners to prepare a report contributing to the Scottish Government’s Housing to 2040. A range of colleagues representing interests across the whole of the housing system worked together examining critical issues before submitting our report and publishing a summary in February 2020.

As practitioners, we focussed on implementation and this remains our area of concern. Getting delivery right needs to start by giving due weight to assessing the practicalities and feasibility of ideas. There’s no point in having ideas that have little chance of working.

The Scottish Government has now published its final vision for Housing to 2040 allowing the sector to reflect on the proposed principles and, more crucially, how we might achieve them.

Most people will agree with the sentiments of Housing 2040. We know that we need to reverse our planet’s decline by doing green things. Everybody wants to live in a nice warm and affordable house, be happy and walk to the shops and surgery through green spaces. These are not matters that are hard to sell. However, how will the deeds flow from such aspirational words? Who are the action makers beyond the public service and how can they be motivated and contribute?

Housing to 2040 is a visionary document which will require radical surgery to current practices. It will need substantial buy-in and support from all public, private and community participants.

Much of the Scottish Government’s vision understandably focusses on housing’s role in trying to address inequality issues and assisting vulnerable groups. But we also need a wider balanced approach for a fairer Scotland. Affordable housing delivery has been a success but this only accounts for around one quarter of our housing system.

The real challenge is how will the state shape the delivery of the other three quarters of the system so that it performs in the public and planetary interest? There are some radical suggestions through regulation and taxation but to get co-operation one needs some carrots as well as sticks. To get change we have to ask any operation, public or private, to take a journey that involves uncertainty and risk. Technical changes are probably surmountable but behavioural change is quite another issue.

We have to change but change must be clearly defined. Affordable housing policy has been around for some 20 years and still has no succinct definition to say what ‘affordable’ really means. Similarly, the meaning of ‘place’ has multi-interpretations depending on one’s focus and how does one define ‘wellbeing’ especially collective wellbeing?

The ‘20 minute neighbourhood’ is the latest re-branded proposition that has multiple meanings. Similar to the ideals of the Garden City (Suburb) Movement, its purpose is to create ecological places that will allow us to live well and function efficiently. The theoretical goal is good but what does it mean in practice? What is the size of such a neighbourhood?

However, the Royal Town Planning Institute (RTPI) suggests that a 20 minute neighbourhood should be a maximum 20 minute walk from a house to services. Applying the same density assumption the RTPI’s view of a 20 minute neighbourhood would create a population of some 12,000 people. These two interpretations produce substantially different housing numbers and population which impacts on the provision of infrastructure, goods and services.

Building at 65 dwellings per hectare means apartments and terraced house living. This is at a time when people have been rushing out of cities and buying detached properties with gardens in a response to the pandemic. People looking for space and being told that they have to live closer together is a huge change to familiar lifestyles and will inevitably create difficulties.

Neighbourhoods can be large or small but to sustain goods and services patronage is required. A population of 3,000 may require a primary school but not a secondary school, it might have a couple of shops but there’ll be limited employment opportunities. It might just about have a single dentist and single GP but this is unlikely to be supported by the NHS. One thing is clear, we will need to change to live in a zero carbon world but in order to persuade people to contribute one needs to be honest and explain what all this means in practice.

The creation of a new neighbourhood is a highly complex matter requiring skilled and experienced people applying robust practical, technical and economic diligence as well as addressing the physical and social values of a place.

Its not just new neighbourhoods that require critical examination, there are significant challenges such as care and maintenance of our existing stock, homelessness, rural housing supply, derelict land with nominal value and the housing disadvantages arising from a rapidly and growing ageing population that gets little mention in the report.

Scottish Government should be commended for taking a long term view to such important matters but this is only the prelude to a long journey which needs careful assessment. Aspirational policy statements shine a light on where we want to go but do not explain how we get there. This is not the policy person’s domain and needs the detailed involvement of experts. It also needs the input of business and the community whether it is through big or small scale contributions.

As the Cross Party Group on Housing sub-group report highlighted, to determine the usefulness of Housing 2040 we must turn our attention to the practicalities of implementation. Do this and we will have the potential to create real deeds.