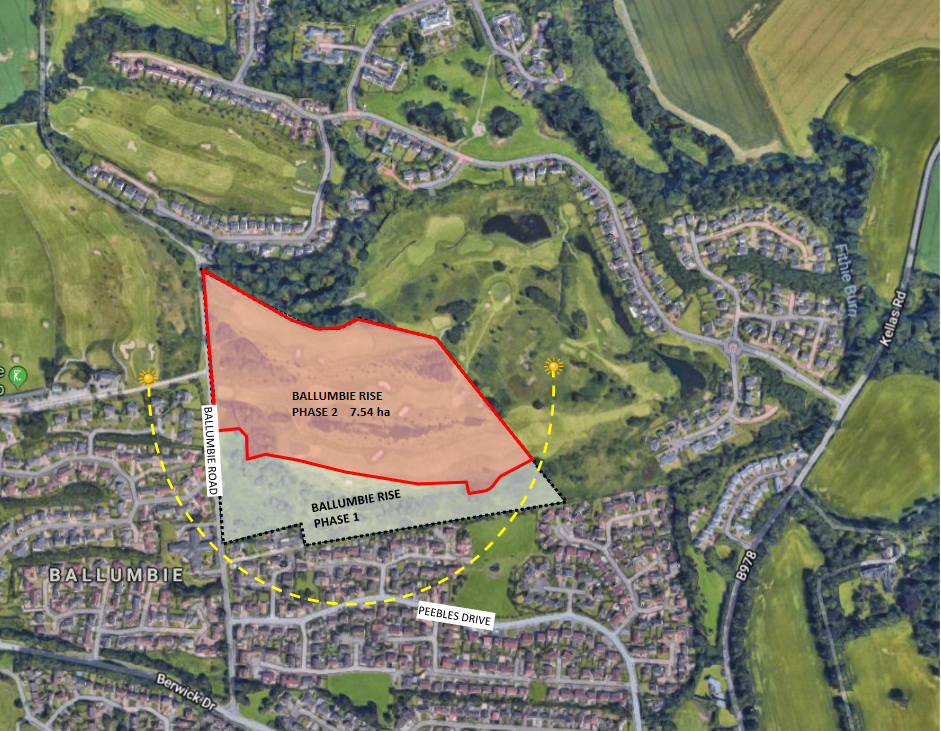 Phase 1 and 2 of Ballumbie Rise

Stewart Milne Homes will no longer be required to pay towards an extension of Ballumbie Primary school in Dundee after a successful appeal.

The housebuilder argued that because the school is short of full capacity, the extension is not required and it should not need to contribute around £380,000 towards it.

The payment would have worked out at just under £5,000 per dwelling for the housebuilder’s 76 homes at Ballumbie Rise, near Ballumbie Castle Golf Club.

A reporter from the Scottish Government’s planning appeals division agreed with the developer and ruled the condition must be removed.

Ballumbie Primary is located approximately a mile away from the new neighbourhood on the edge of Dundee, which consists of two, three, four, and five-bedroom homes.

Dundee City Council had passed Stewart Milne Homes’ application on the agreement it would need to pay to ensure the school was big enough to accommodate the increase in population, The Courier reports.

However, the school is currently at just 65% capacity – reaching just over 400 pupils.

The Scottish Government had previously also removed the condition for the same contributions for the second stage of the development, consisting of 150 homes. These are yet to be built.

A spokesperson for Stewart Milne Group said: “Within the findings of our successful appeal for the second phase at Ballumbie, the reporter determined that no education contributions were deemed necessary due to the school not being at capacity.

“The previously stated obligations for education contributions in relation to the first phase of Ballumbie have now also been removed as our development will not have an impact on school provision that justifies any capital expenditure.

“Ballumbie has been a very popular development with significant local demand and we’re pleased to be adding to this flourishing community with more new, highquality family homes on this attractive and highly sought-after site.”