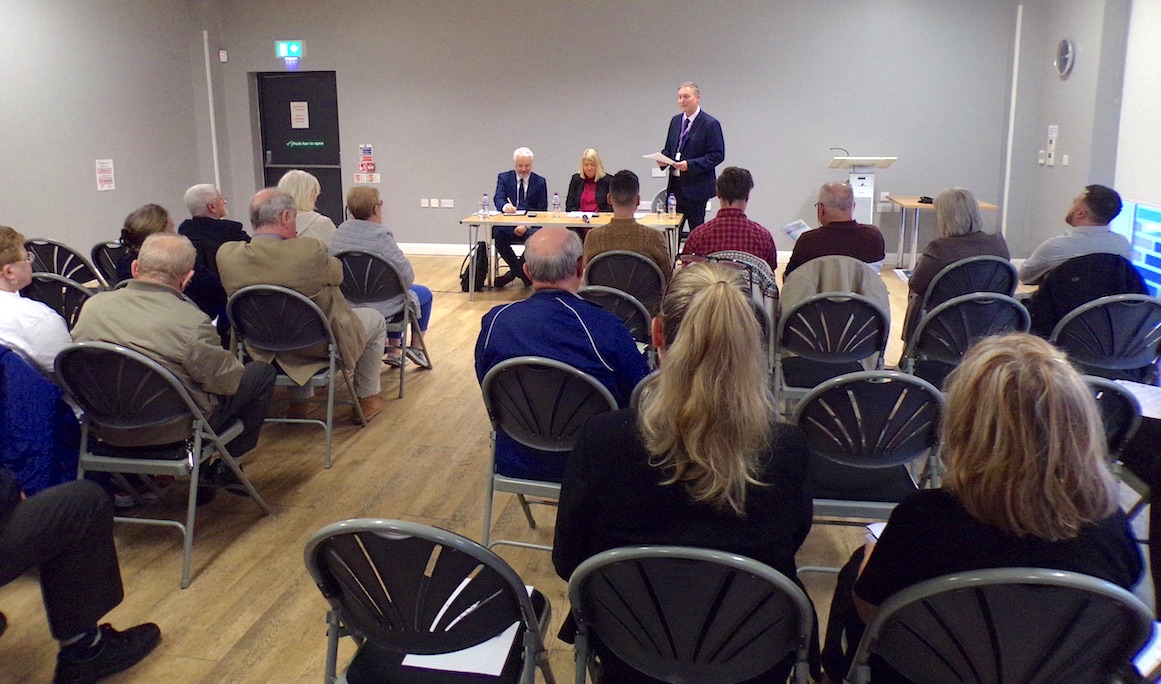 Thenue Housing this week told its members how it was tackling the cost of living emergency as it confronts the crisis facing tenants.

The massive scope of intervention by the Association was revealed at its AGM held on Tuesday.

Gary Naylor – in his first AGM as chief executive – presented an assessment of the difficulties tenants everywhere were facing.

Soaring fuel bills and rising prices in shops had combined to put an unprecedented squeeze on household incomes.

Mr Naylor, however, said Thenue – in common with other housing providers – was “committed” to providing as much help as it could.

He said: “Our teams have been working really hard to deliver support he told the well-attended meeting in the Calton Heritage and Learning Centre in Glasgow’s east end.

Mr Naylor listed examples of help being offered including:

He also spoke of the drive to encourage digital skills not just in support but by offering devices to help people get online.

Thenue’s three “Area Associations” in Cranhill, Bridgeton & Dalmarnock and Netherholm in Castlemilk had been essential partners in helping communities and were singled out for praise as they continued to “strengthen their neighbourhoods”.

The AGM was told that performance by the Association had been good despite the backdrop of turmoil caused by the lingering pandemic with notable highlights:

Pauline Casey, giving her inaugural address to members after completing her first year as chair, said there had been significant change in the senior management team following the retiral of the long-serving previous chief executive.

She added: “The environment in which we work in continues to be a testing one and I want to thank staff and Board members for their continued dedication, enthusiasm and application in steering us through the pandemic and economic challenges.

“As the cost of living is proving to be a challenge for everyone, including Thenue, we continue to be committed to providing as much help and support for our communities during these difficult times.”