As support grows across Scotland for increased investment in the Housing First approach to end homelessness, Rock Trust and Almond Housing Association’s pioneering programme is leading the way for care experienced young people. 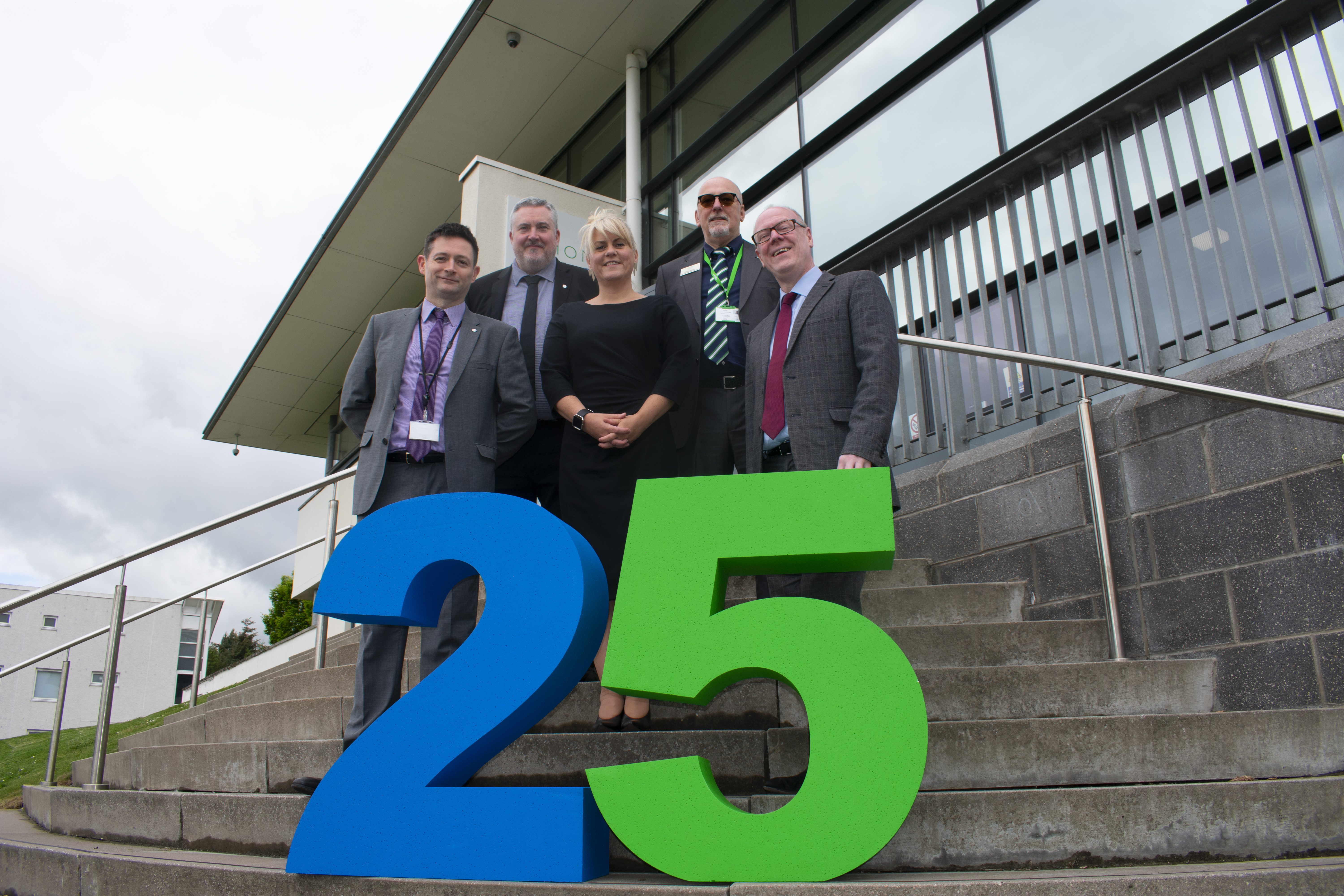 Rock Trust’s pilot of Housing First for Youth was launched in 2017 in West Lothian, delivered in partnership with Almond Housing Association. To date, seven care experienced young people have been provided with permanent, fully furnished tenancies, alongside the high intensity support they need to manage their own households and cope with living independently. Since the programme began, 100% of the young people involved have not returned to homelessness, and thanks to a funding boost from Nationwide Building Society last year, three more young people in West Lothian are set to move into their new homes in the coming months.

What makes the support they are receiving unique, is not only the fact that the tenancies are permanent, but that they are unconditional, so young people don’t need to leave once they have achieved independence.

Cllr Kate Campbell, convener of housing and economy, the City of Edinburgh Council, said: “The Rock Trust’s Housing First project in West Lothian has had really positive outcomes for the young people involved. It’s absolutely right that we’re now working with our partners to introduce a similar approach to Edinburgh so that young people in our city have the same opportunities to access a warm, safe and permanent home with all the support that they need.”

Scottish Government data (2016) shows that at least 21% of young people become homeless within five years of leaving care. Some experts suggest this figure could be as high as 30–50% due to unreported homelessness. Many young people leaving care may have already experienced significant trauma, instability, multiple moves and a lack of security throughout their early life. Temporary accommodation becomes an extension of their childhood experiences and does not enable them to move forward, and the staircase model in which they are asked to prove their ‘readiness’ for a permanent tenancy, simply doesn’t work for them.

Jennifer Davidson, executive director, CELCIS – the Centre for Excellence for Children’s Care and Protection, welcomed the announcement and said: “As we have seen through this initiative with The Rock Trust and Almond Housing, Housing First for Youth is one important approach that can help to meet the needs of some young people facing housing issues when they are moving on from care to more independent living. We know that unfortunately, care experienced young people can be at a greater risk of homelessness than their peers. This cannot be right and there needs to be a range of support and accommodation options to help them as they move into adulthood.”

Rock Trust CEO Kate Polson said: “Young people should be supported to stay in their care placement until they are ready to leave and if they leave, should not be required to use the homelessness housing route to gain accommodation.

“We know that some young people will want to return to their families, or may even feel that they need to move on early to make room for others. We need to ensure that young people have support in this period, particularly when things don’t go to plan.

“Housing First for Youth is an option that offers the stability, security and safety of a tenancy with as much or as little youth work support as is required. Our programme enables young people to make choices about their homes, have support for as long as they need or want it, and never have to move unless they want to.”