Scottish writers and youth homelessness charity Rock Trust have joined forces with a new anthology of poetry and prose. 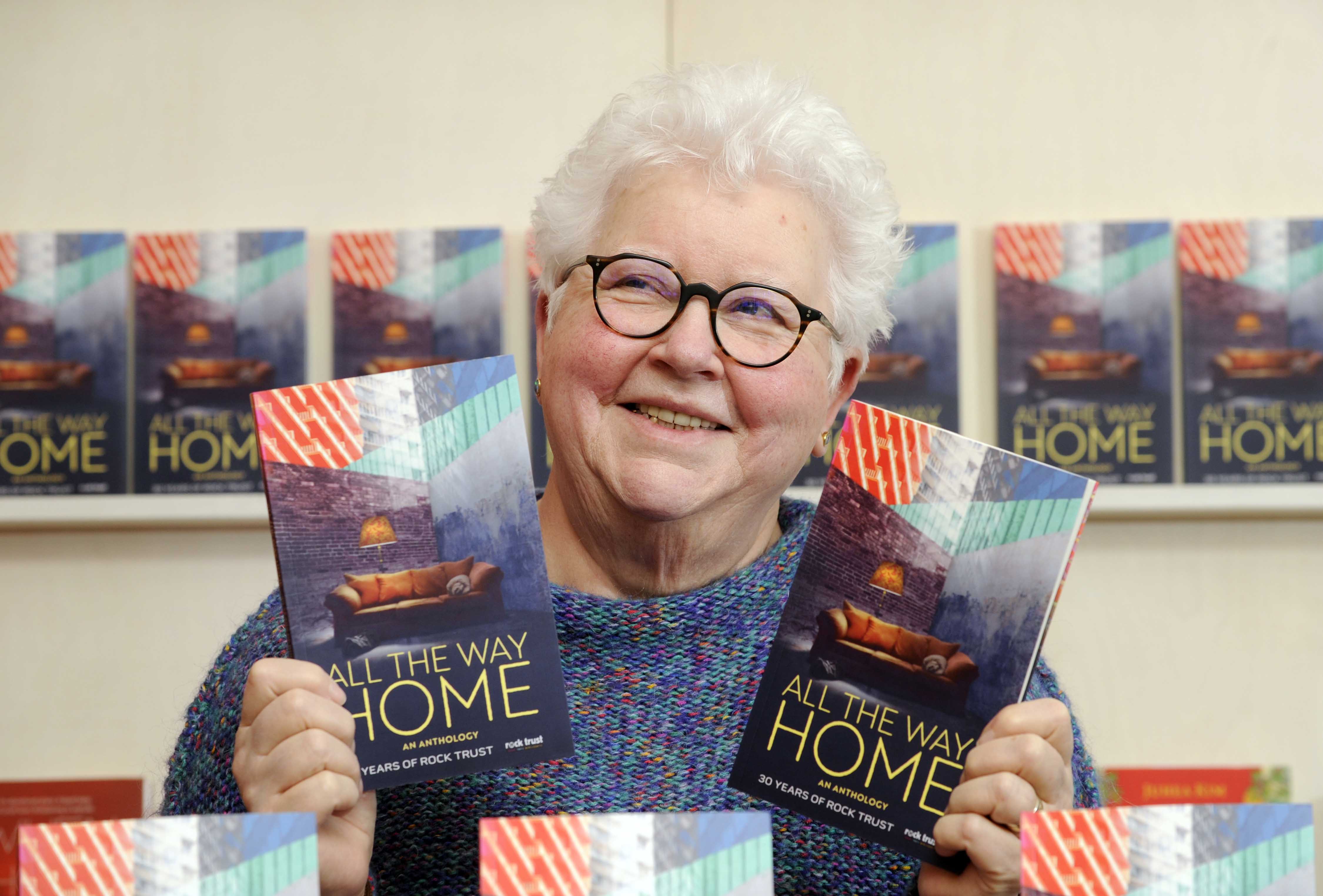 Across each contribution, the idea of ‘home’ is approached from a variety of perspectives, exploring the visible and invisible realities of home and homelessness, of family and belonging.

By bringing together such a diverse group of voices and stories, Rock Trust hopes to shine a spotlight on the complexities of youth homelessness and how the lives of Scotland’s young people are being affected every day. 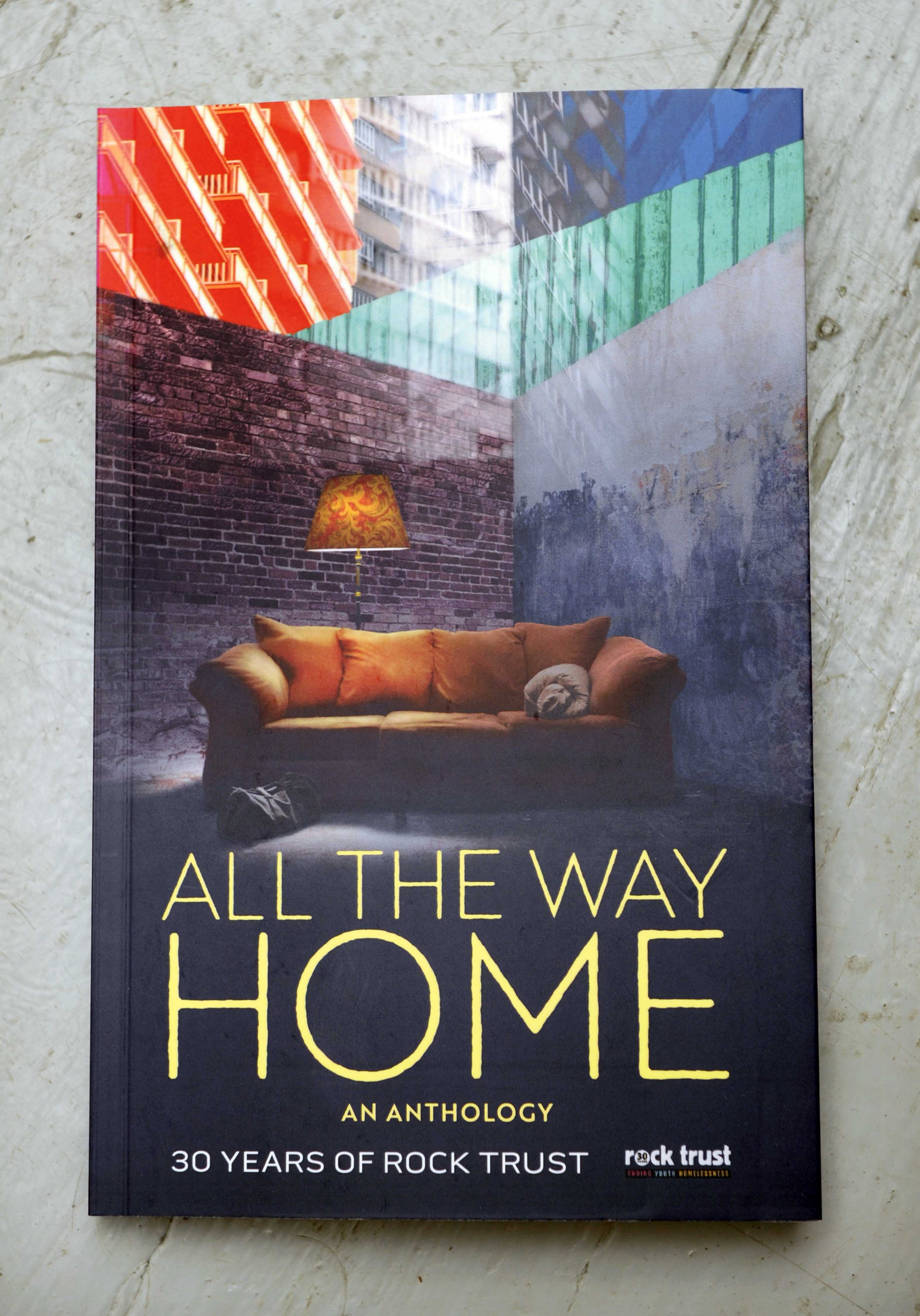 Almost 7,000 young people in Scotland were declared homeless last year. This doesn’t include those who were not ‘officially homeless’ and captured in statistics.

Kate Polson, CEO of Rock Trust, said: “Despite the high numbers of young people affected, youth homelessness is still hugely misunderstood and often a hidden crisis. Many young people are never declared homeless, they may not even realise themselves that they are homeless, moving between hostels or the sofas of friends, even strangers, just to keep a roof over their head. But they are not safe, and they need our help now.

“We are proud of what we have achieved as an organisation over the past 30 years, and this anthology is a powerful way for us to celebrate our journey, but it has also been an opportunity to reflect, question, and acknowledge how far we still have to go, if we are to truly see an end to youth homelessness in Scotland.”

Patrick Jamieson of Taproot Press added: “As an Edinburgh-based publisher, Rock Trust’s mission is one of particular significance to us, and we are determined to help produce a book worthy of honouring their 30 years of dedicated work. We hope that the publication of All the Way Home will help raise awareness of both Rock Trust’s work and the ongoing need to recognise youth homelessness in both its visible and invisible forms.”

All the Way Home is now on sale with launch events taking place in Edinburgh with Golden Hare Books on March 16, and in Glasgow with Outwith Books on March 17. More information on how to purchase the book or tickets to either of the launches can be found here.