A remarkable Bield resident from Melrose showed that age has no limits as she danced the night away during her 105th birthday celebrations. 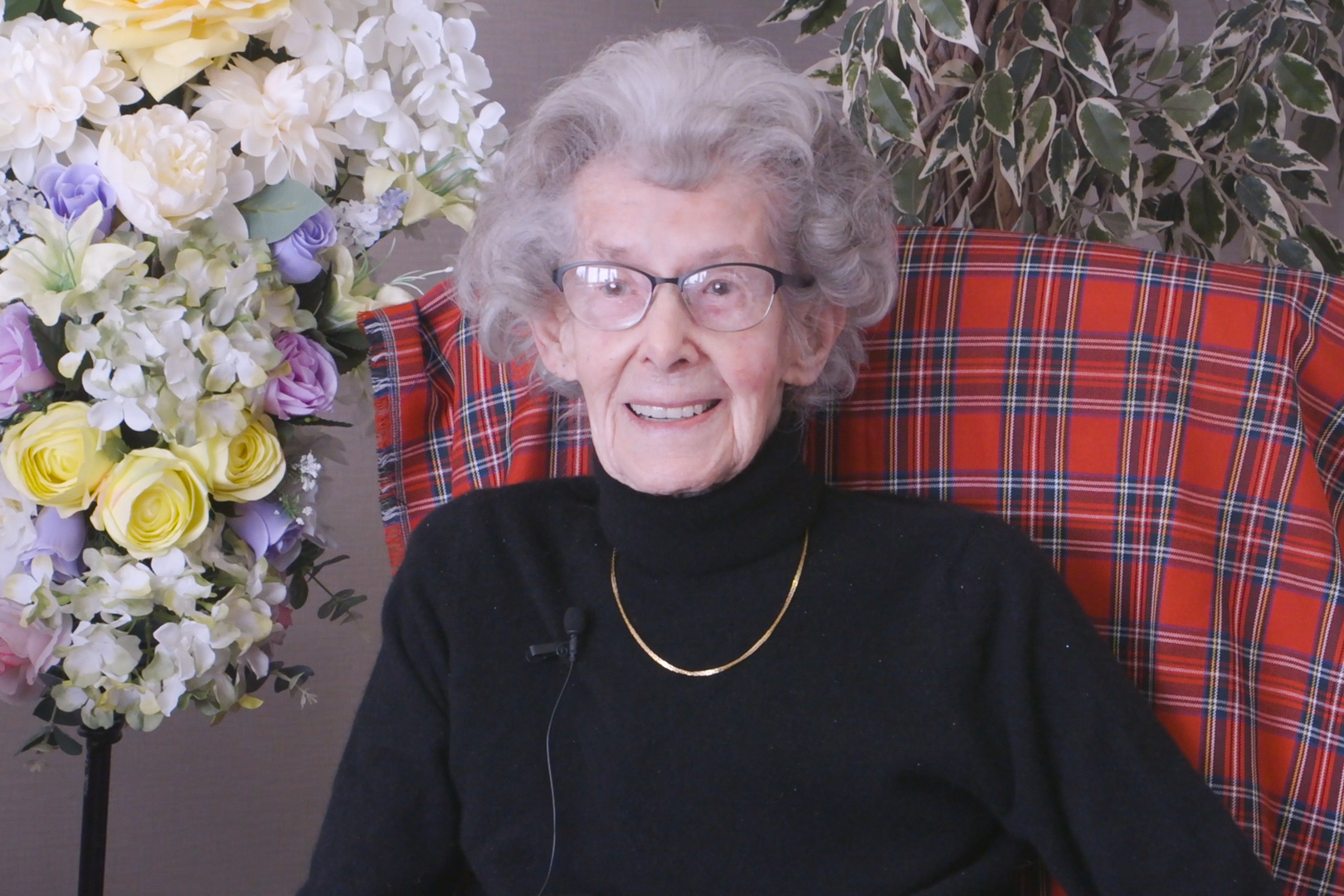 Keen to acknowledge Georgina’s admirable age, staff and residents at Priorwood Court pulled out all the stops to throw her a glamorous party which featured everything from a chocolate fountain to a live band.

Formerly employed by Buckingham palace, serving her time as a maid to Princess Alice, Prince Phillips mother, Georgina attributes her incredible age to living a varied and exciting life.

Georgina said: “I lived a very interesting life, but I made it interesting, it didn’t just happen. So, I went and asked for a job at Buckingham Palace, and I got one.”

Following Princess Alice’s passing, Georgina was personally requested by the queen to stay on as her maid, but refused the offer in order to pursue her dreams exploring the world.

Georgina said: “Reflecting back on my life has been really sentimental as the past 105 years have been amazing. I travelled the world and saw everything I wanted to see. If I was to go back in time, I wouldn’t change a thing.

Reflecting on her life and experiences on her special birthday, Georgina believes you have to be happy with what you have and appreciate the small things in life.

“I was born just after the start of the first world war in Loanhead which is where I went to school. The world was a very different place then, people’s attitudes towards life have changed a lot since that time.

“My greatest advice to anyone is live freely, always be kind to others and be truthful.” 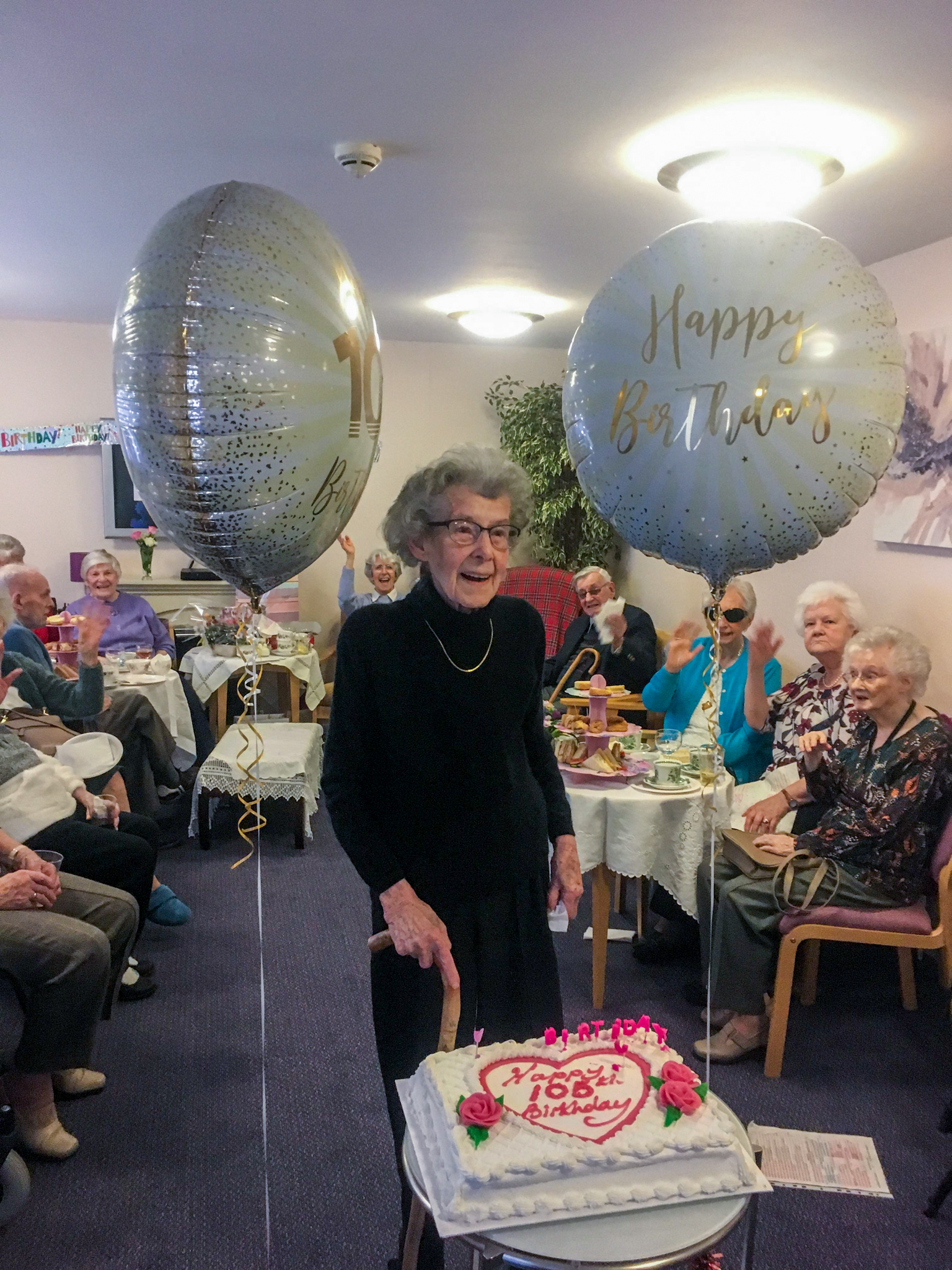 Margaret Mason, development manager at Priorwood Court, said: “We were absolutely thrilled to celebrate Georgina’s birthday with her - it isn’t every day that someone reaches this monumental milestone!

“It was a pleasure to organise the party for Georgina, she is an incredible lady and deserves all the love in the world. Seeing her up dancing with her daughter was a truly special moment and one that I won’t forget.

“Georgina epitomises Bield’s ‘Free to Be’ motto, and proves to us every day that age has no limits. At 105 she still does her own cooking and washing, she never fails to amaze us all.”

Georgina said: “My mother told me to keep busy and always find something to do, so that is what I have carried on doing.

“I go out with my daughter every single day, either for a walk or a drive just to get a cup of tea, it keeps me moving.”

Having lived at Priorwood Court for over 25 years, Georgina is a well-known and much-loved character among the community. Particularly after founding the Tweedbank Art Club alongside her daughter.

Margaret said “Georgina is a fantastic artist, we have lots of her pictures on display around the development. She still likes to paint and has a big table in her room for painting. All she wanted for her birthday was some new oil paints and brushes, she was made up when she opened them.”