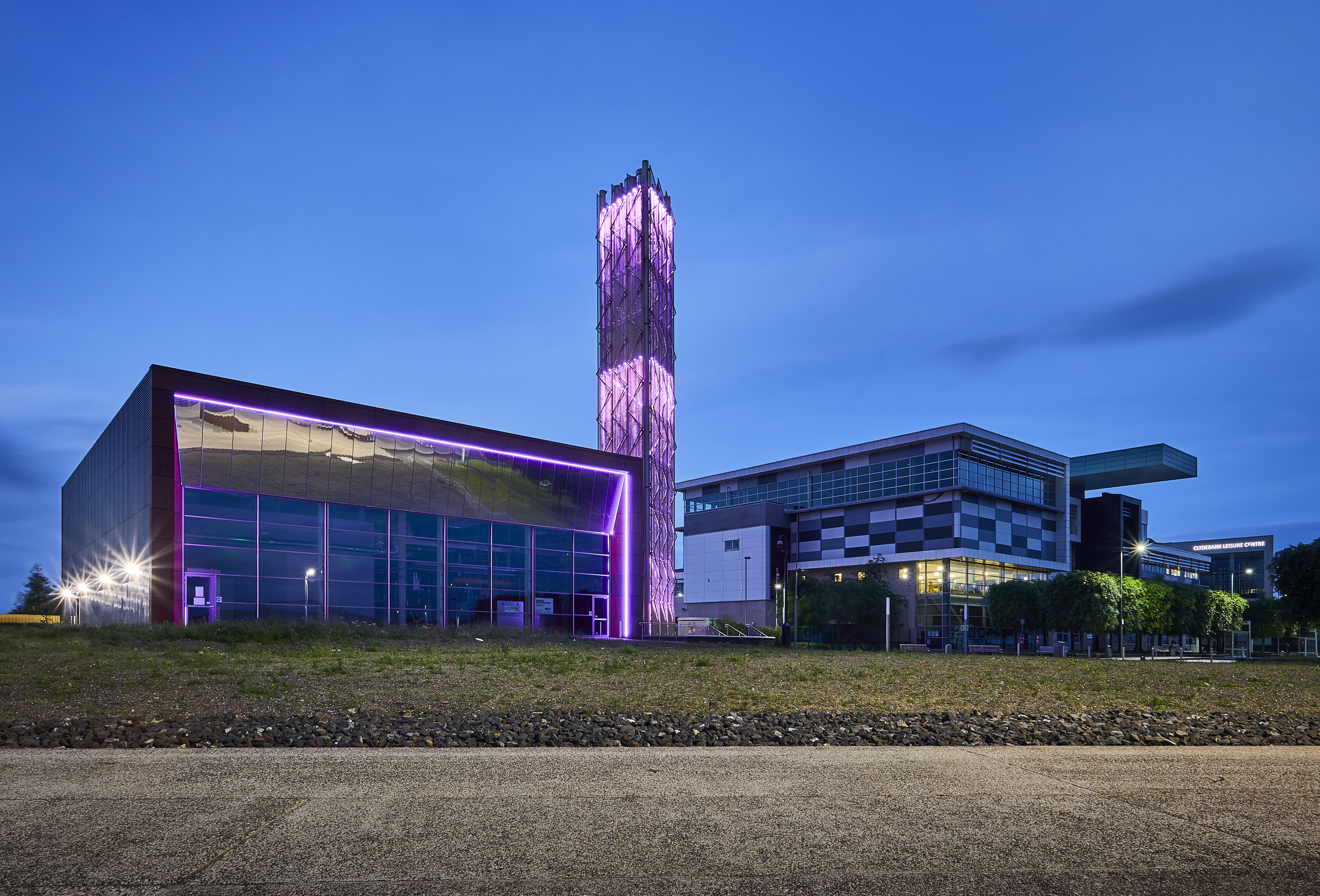 The Queens Quay Water Source Heat Pump and District Heating network in Clydebank has been confirmed as a finalist in the annual COSLA Excellence awards, which celebrates the outstanding work of local authorities across Scotland.

Nominated in the Just Transition To A Net Zero Economy category, the project has quickly made a positive impact on the town’s Queens Quay area since its opening in December 2020.

An integral part of the ambitious development programme to regenerate the site of the former John Brown Shipyard, the £20 million technology is the first large-scale water source heat pipe scheme of its kind in the UK.

It will contribute to making Clydebank one of the greenest areas in the country and a core part of the Council’s Climate Change Strategy & Action Plan that aims to ensure West Dunbartonshire is net-zero by 2045.

The Energy Centre’s heat pumps extract water from the Clyde and transform this into low carbon heat for homes and businesses around the Queens Quay site.

The low carbon system has been designed on a modular basis to enable future expansion of the heating network beyond Queens Quay to serve the Golden Jubilee Hospital, Clyde Shopping Centre and the town centre.

The project has already earned a prestigious honour from the European Heat Pump Awards, recently naming Clydebank Heat Pump City of the Year for 2021.

Councillor Iain McLaren, convener of the council’s infrastructure, regeneration and economic development committee, said: “I am proud to see this pioneering project getting more recognition as West Dunbartonshire leads the way on the quest to achieve the target of net zero emissions.

“Using a natural resource to provide energy not only benefits the environment it also supports residents and will help fuel poverty at a time when the cost of living is rising.”

Councillor Daniel Lennie, board member of West Dunbartonshire Energy LLP, added: “I am pleased to see that COSLA has recognised the vital contribution that this project is making to the Clydebank area – not just now but for generations to come.

“Years of work and planning have gone into making this innovative energy scheme a reality and I’ll certainly have my fingers crossed for everyone involved when the award winners are announced.”

The ambitious £20m project was supported with £6.1m funding from the Low Carbon Infrastructure Transition Programme. The partners involved are West Dunbartonshire Council (Owner of West Dunbartonshire Energy), Vital Energi and Star Refrigeration, including the support from the Scottish Government.