Westpoint Homes has submitted plans to build three five-storey blocks containing a total of 55 flats in Glasgow’s south side.

The proposal concerns a former council depot at Greenholme Street, off Holmlea Road in Cathcart.

Planning consent is due to be sought for the development following recent pre-application public consultation.

If approved, the majority of the flats will be two-bedroom homes.

A statement submitted to Glasgow City Council reads: “The proposed design is to be of a scale and layout that is fitting to the existing inner-city location and considers the existing urban and residential nature of the area. It includes associated open space and landscaping in the form of a central communal courtyard area and surrounding amenity space.” 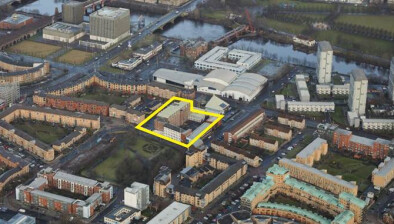 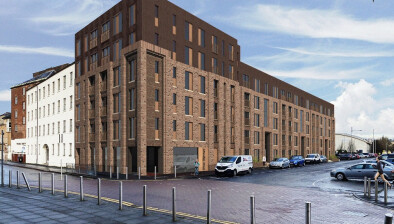 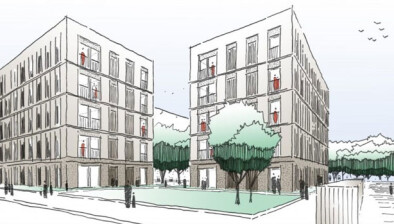 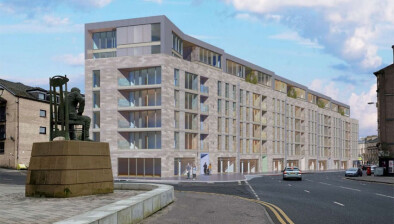