Wheatley Group welcomes Duke and Duchess of Cambridge to Glasgow 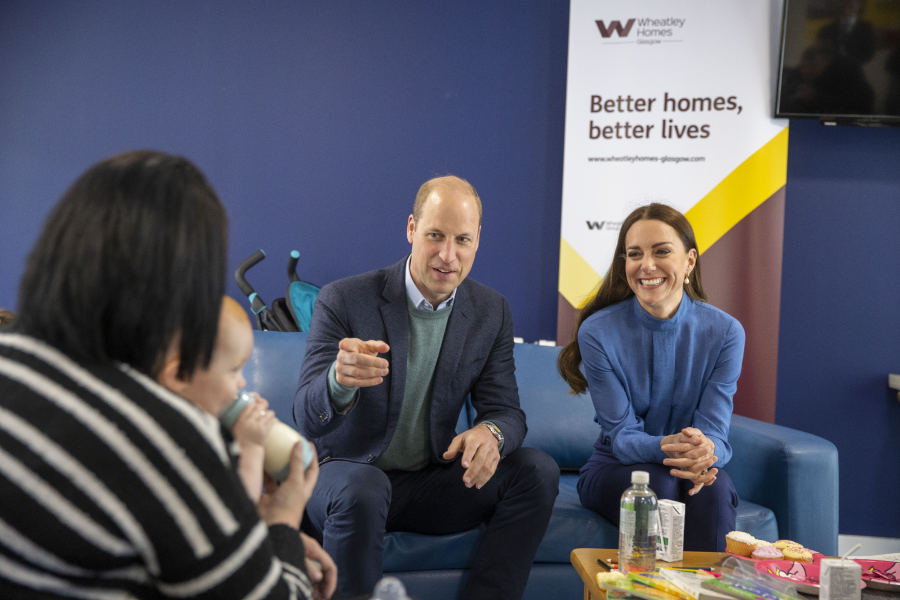 The Duke and Duchess of Cambridge visited a Glasgow community yesterday to see first-hand how Wheatley Group is transforming the lives of disadvantaged young people and families.

Their Royal Highnesses heard also about the work carried out by the group to tackle homelessness and support vulnerable tenants during the cost of living crisis.

The Duke and Duchess surprised tenants of Wheatley Homes Glasgow, part of Wheatley Group, during a walkabout at Kennishead in the south side of the city. 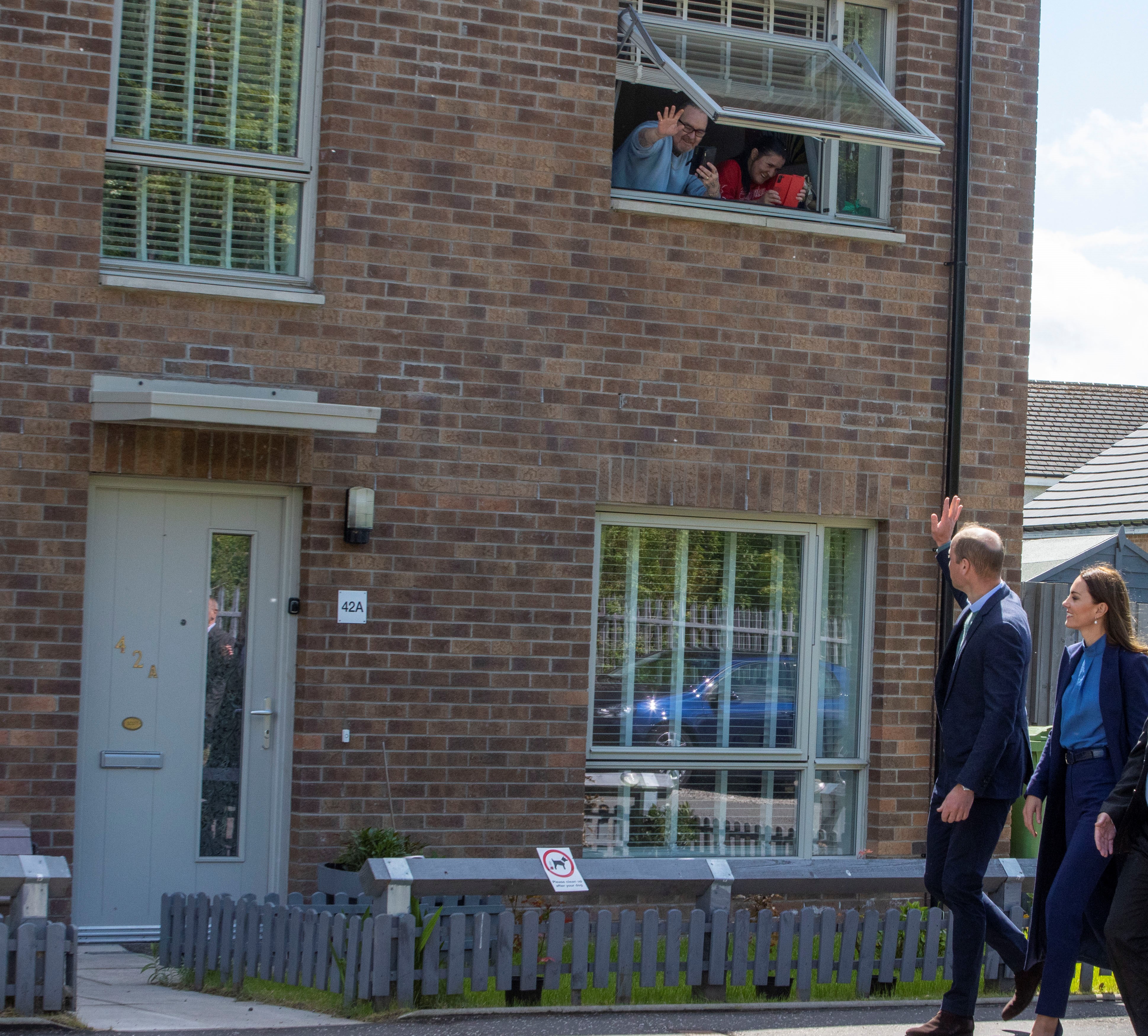 They met children who are benefiting from free reading books thanks to a partnership between Wheatley Foundation and Dolly Parton’s Imagination Library. Music student Ceri Maclarty, 25, also explained how an education bursary from Wheatley Foundation is supporting her dreams of becoming a secondary teacher.

Wheatley Homes Glasgow tenant Joanne Wales, 31, opened the front door of her new-build home to welcome the future King and Queen. Inside they met son Jason, 4, and heard from Joanne how the energy-efficient house design is helping reduce her energy bills.

Joanne said: “With four young kids then energy bills is a big concern. There’s always a need for a new pair of shoes or new clothes. I had a meeting with the energy advice team and they gave me great tips on how to use my electricity to keep my bills low. I don’t need to put the heating on as much during the day in my new home. It’s made a big difference.” 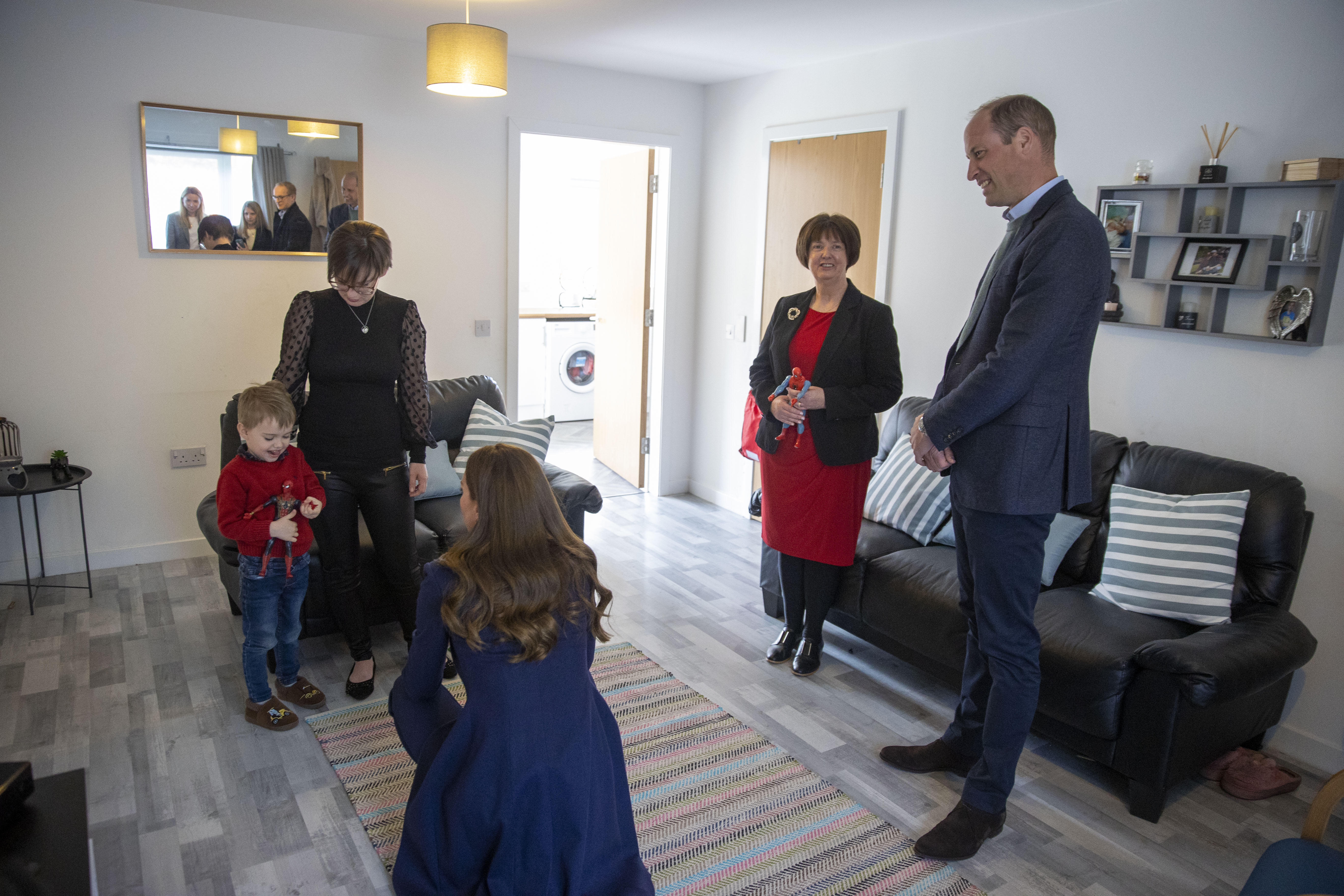 Wheatley Group chair Jo Armstrong, added: “We were delighted to welcome the Duke and Duchess of Cambridge and show them how Wheatley Group is ‘Making Homes and Lives Better’.

“They were very interested in the work of our Foundation, about how Wheatley is giving young people the best start in life and also how we are creating new job and training opportunities so customers can reach their full potential. We also explained how Wheatley is playing a key role across Scotland in tackling homelessness and giving people a home of their own.” 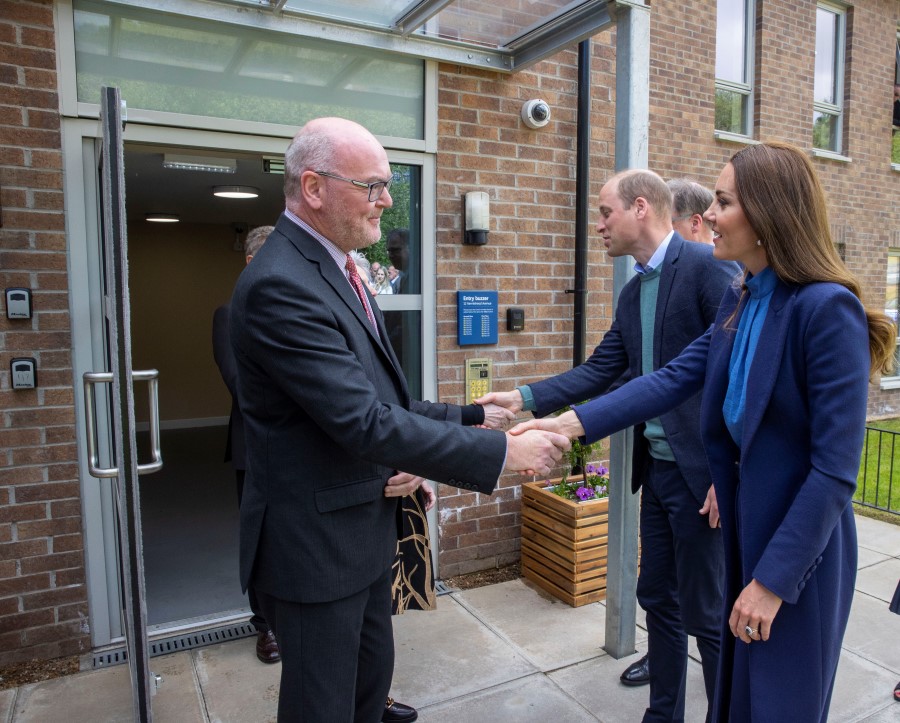 The Royals were given a tour of the new wheelchair-adapted LivingWell development, designed for tenants aged 55 and over. They heard how the community has been transformed with 48 new energy-efficient homes built on the site of two former 1960 tower blocks, which were demolished in 2015.

Bernadette Hewitt, tenant chair of Wheatley Homes Glasgow, commented: “It was wonderful for the Royal couple to spend time in the heart of one of our communities and speak with tenants and their children about their lives and how they are being supported by Wheatley. It was an experience and a day our tenants will never forget.”