Wheatley Group has been nominated eight times in the prestigious Scottish Home Awards. 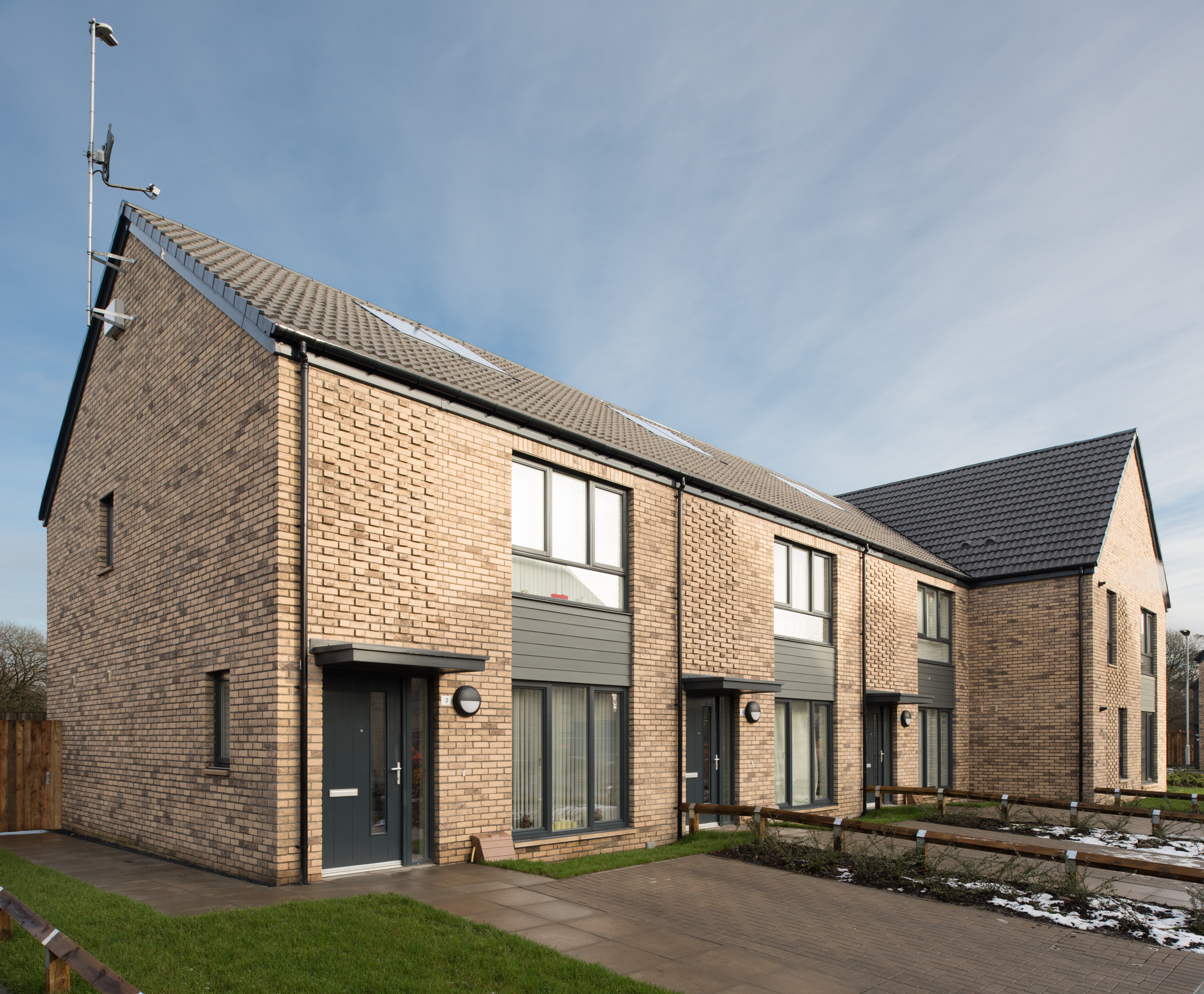 Dunedin Canmore has also been nominated in the Housing Association of the Year category, while Cube and Loretto are shortlisted in Housing Regeneration Project of the Year.

David Fletcher, Wheatley Group’s director of development, said: “These nominations are a fantastic recognition of our work, with our partners, in building homes people are proud to live in across central Scotland.

“We’re delighted that every social landlord in Wheatley with a new-build programme – GHA, Cube, Loretto Housing, Dunedin Canmore and West Lothian Housing Partnership – has been shortlisted.”

Wheatley has built almost 2000 homes over the past three years. It is building or planning up to 3000 more on 60 sites across Scotland.

Wheatley’s nominations in Large Affordable Housing Development of the Year are:

New Cube homes in Carrick Terrace, Dumbarton, and Loretto’s Barclay Street phase 1 and 2 developments, are nominated in Housing Regeneration Project of the Year.

The winners will be announced in Glasgow on 13 June.