The decision on whether to award eight Aberdeen flat blocks ‘A-List’ protective status has been placed on hold until further notice. 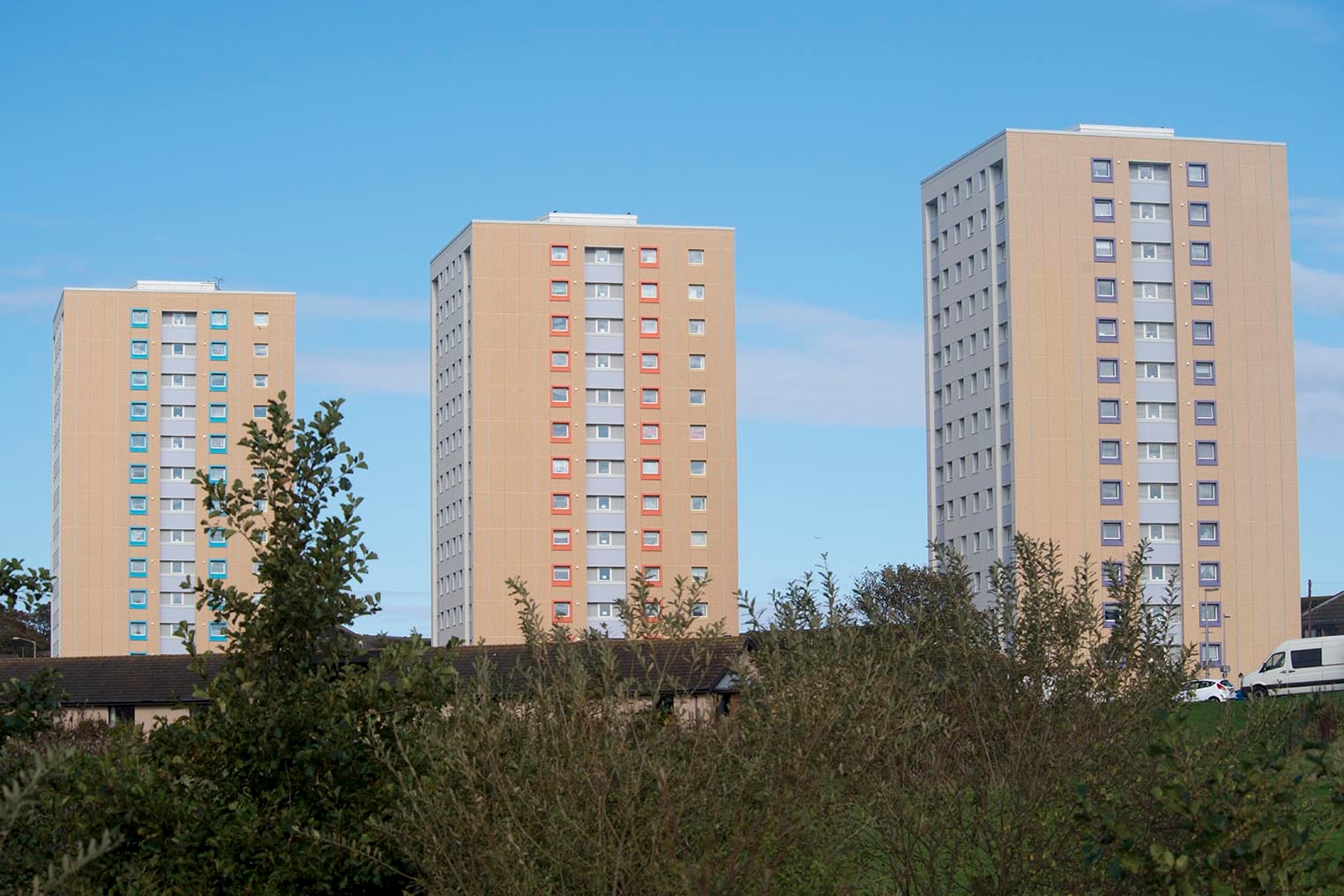 However, a HES spokesman has announced that there will be no imminent ruling made on whether the blocks are to be protected because of the coronavirus pandemic.

The spokesperson told The Press And Journal: “This decision is on hold until further notice due to the coronavirus outbreak.”

HES has described the 1960s-era buildings as “brutalist multi-storey ‘slab’ blocks of flats”. It said Category A is the “most appropriate level of listing” due to “outstanding architectural interest and rare survival”.

The listing would put the buildings on par with some of Aberdeen’s most historic buildings, including The Music Hall, St Machar Cathedral and King’s College.

However, the discussion over their status has proven controversial in Aberdeen as owners – including the council – were concerned listed status would vastly increase the cost of home improvements.

The conservation status would also require special permissions to make many alterations to the buildings.

Aberdeen City Council formally opposed the proposals and accused HES of having already made up its mind before consulting the public.

Council leaders said that the listed status could have “a detrimental impact” on safety in the high rises, after the Grenfell Tower disaster.

HES has conducted a six-week consultation online and held two public sessions to ascertain opinion on the notion.