East Renfrewshire Council’s housebuilding project has continued in Barrhead with the progression of work at its Balgraystone Road development. 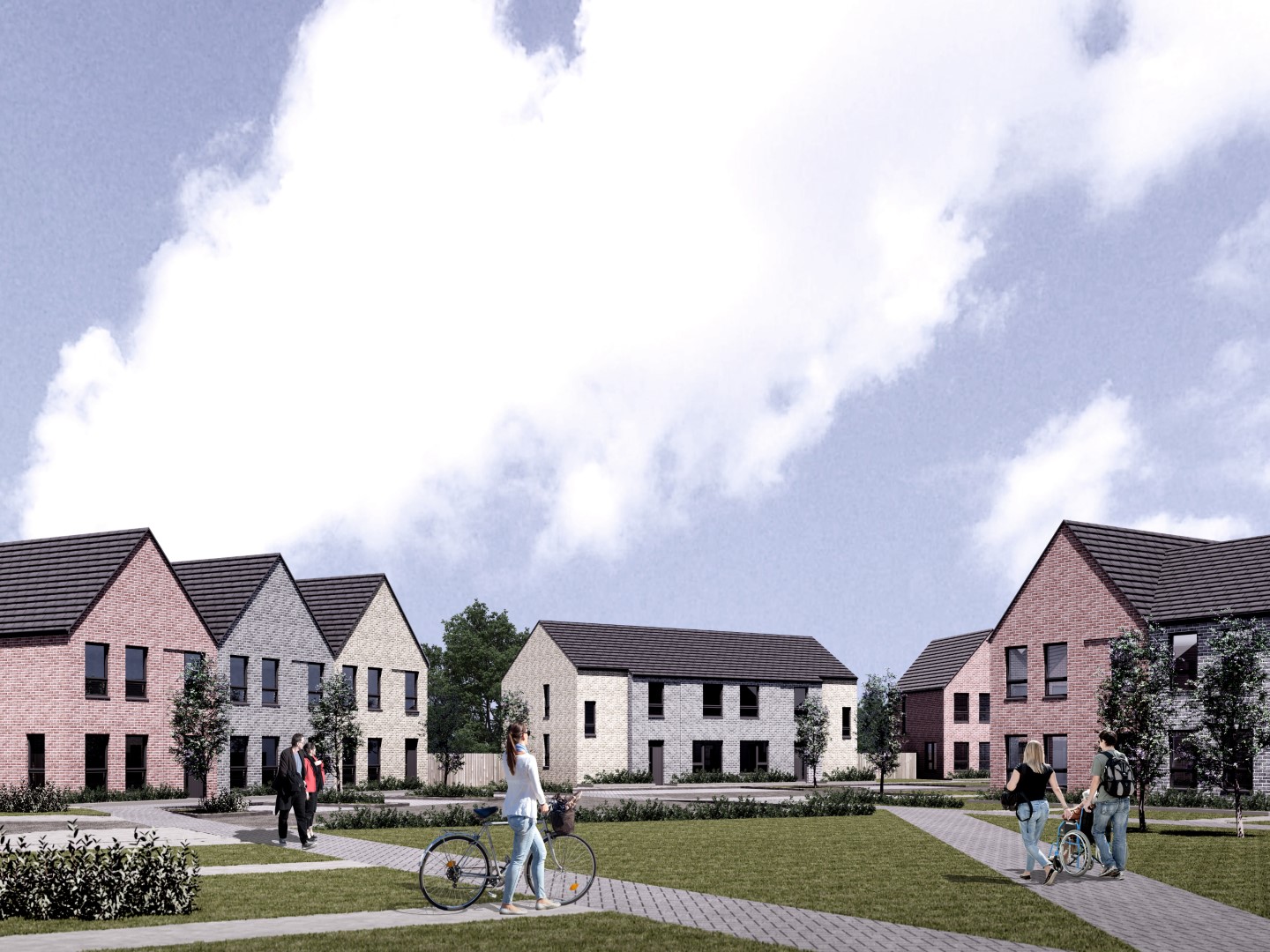 Following completed sites across Barrhead, this project is the fourth to commence since the builds began in 2018 and forms part of council’s plan to provide over 300 homes over the coming four years. This includes a development of 39 affordable homes in the Maidenhill area of Newton Mearns, which began in July of this year.

The works started safely in October of this year and the first handover to new tenants is scheduled for June 2021, with the entire development set to complete by December next year.

The project is the latest being delivered in partnership with building contractor CCG (Scotland) Ltd, which also built the council’s homes in Fenwick Drive, Robertson Street and Blackbyres Court. 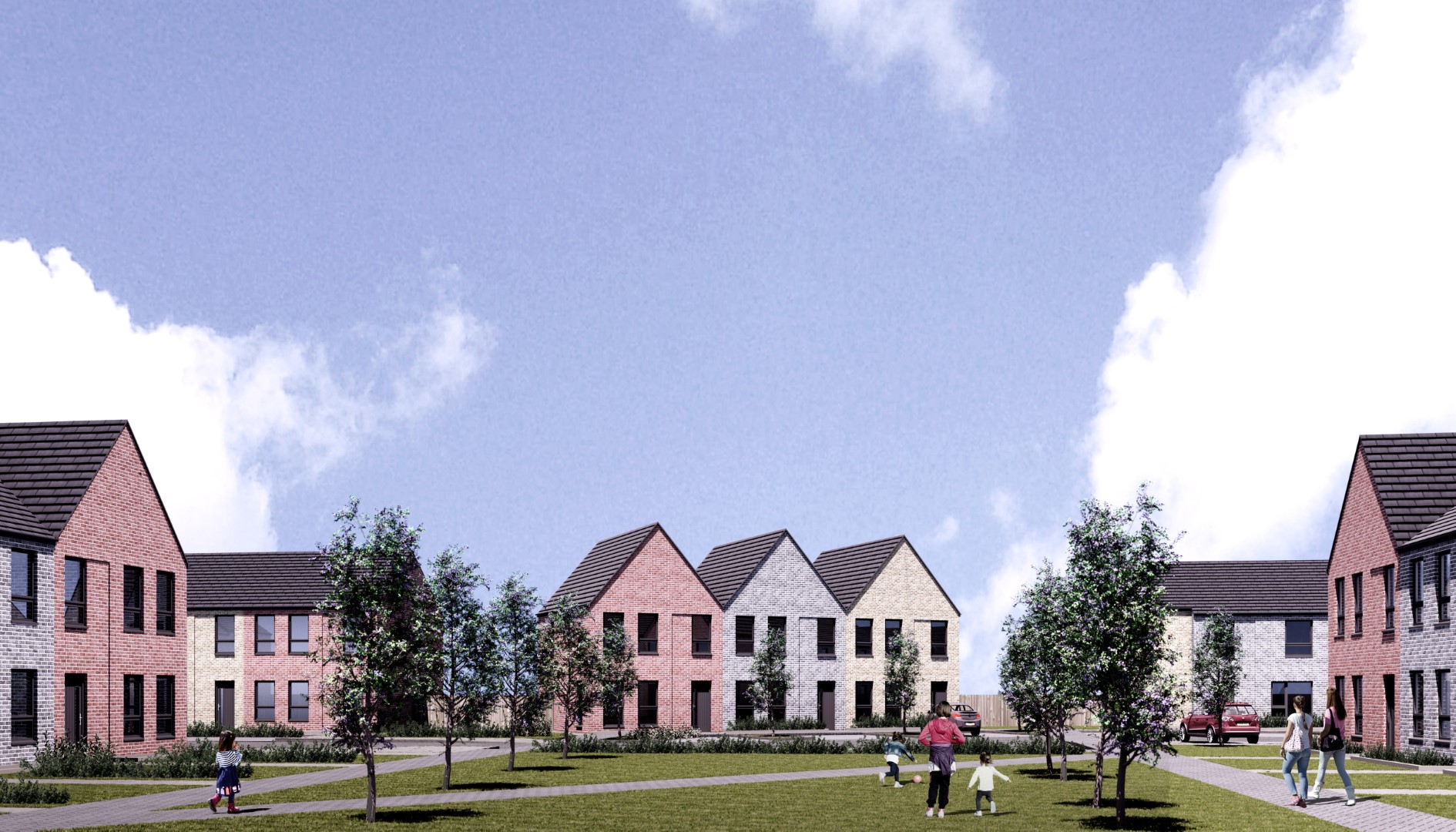 Councillor Danny Devlin, convenor for housing and maintenance at East Renfrewshire Council, said: “I am delighted that in this most difficult of years, we have yet another house build project underway for the people of East Renfrewshire. This year has highlighted how important it is for people to have a safe place to call home, so I am pleased that it won’t be too long before we handover the keys to yet more high-quality homes for tenants and their families.

“Our house build project, which started in 2018, has provided homes to over 390 people across East Renfrewshire and we are committed to increasing this over the coming years. Barrhead is very important to East Renfrewshire’s future plans and I look forward to seeing this site continue to develop and benefit residents for generations to come.”

“We look forward to seeing how works progress in the New Year.”