An annual football festival hosted by Cairn Housing Group has taken place and gets even bigger and better each year.

Now in its seventh year, the Cairn Cup is supported by the Cairn Community Fund and organised by volunteers from Cradlehall Football Club in Inverness. 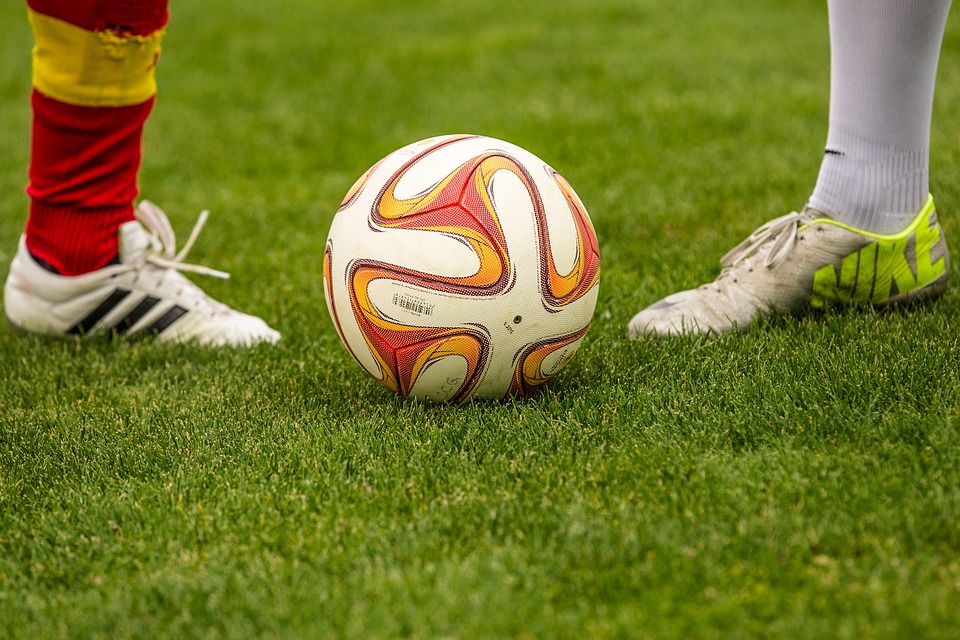 There were three competitions this year across different primary school age groups, with the first match kicking off at 8.45am and the final whistle blowing at 4pm.

This year 48 teams entered with 552 children taking part and another 600 parents and coaches watching from the sidelines of six pitches. Cairn’s sponsorship meets all the costs of the event, including trophies for the winners and participation medals for every child in the youngest age group. A bouncy castle, face painting and barbeque kept everyone busy between matches.

Jason MacGilp, Cairn Housing Group’s chief executive, said: “The Cairn Cup is now a fixture in the Highland football calendar and we’re proud to support an event that invites hundreds of children in the Inverness area to have fun playing football. The Cairn Community Fund, alongside Cairn’s paid volunteering leave and match funding for staff, has supported dozens of fantastic projects and events in our communities across Scotland.”