The Fife village of Saline has recognised its popular former minister by naming a street after him in the latest Kingdom Housing Association project where 55 new homes have been built in a £7 million project.

A street naming ceremony was attended by the Reverend’s children and grandchildren.

Rev. Downie served as the village’s Church of Scotland minister for almost four decades until his death in 1992. He married Jean in 1960 and their son and two daughters were born and raised in the village. 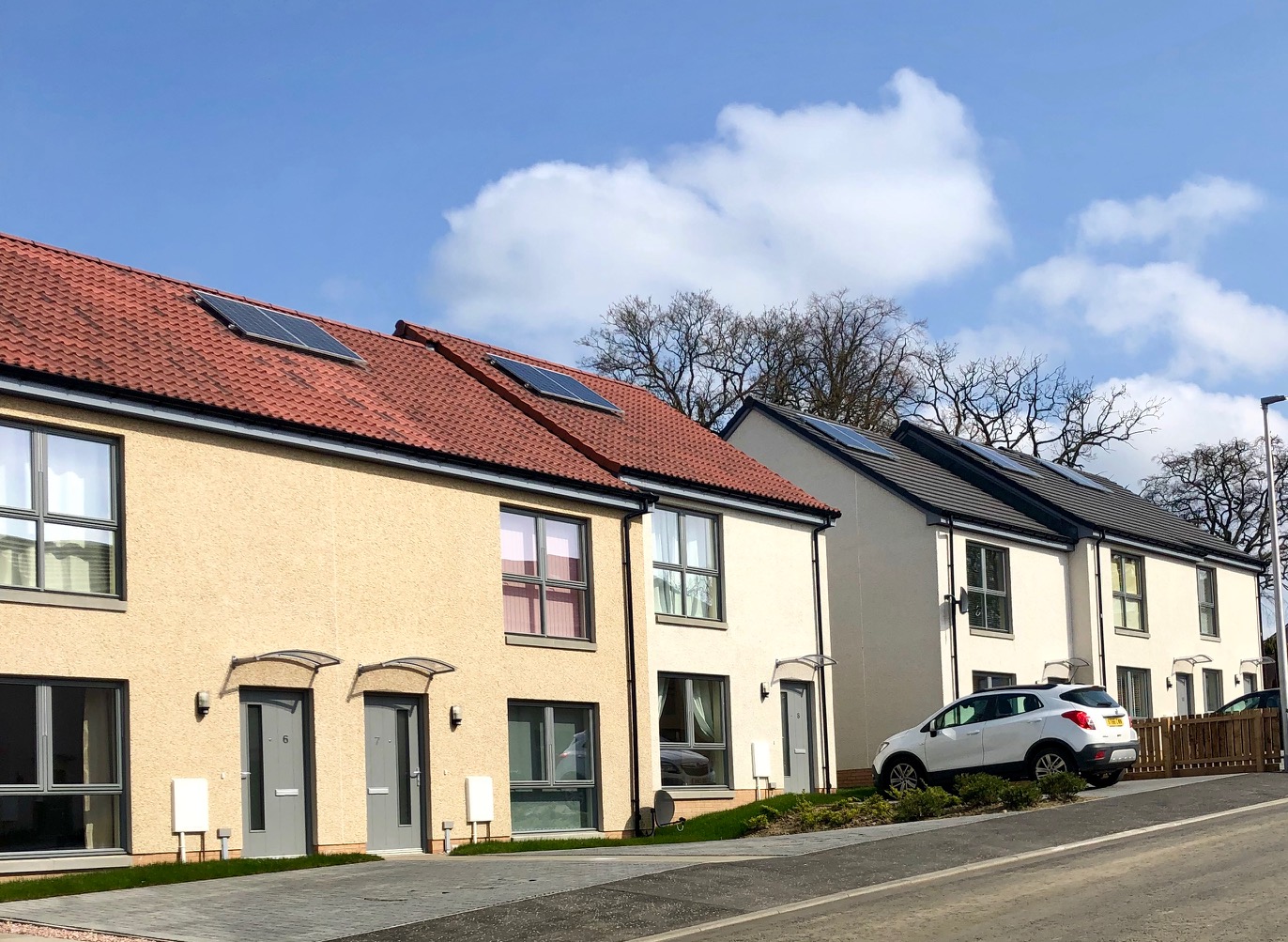 David Chisholm, chair of Saline and Steelend Community Council, said: “The Reverend Downie and his wife Jean were at the heart of village life for almost half a century and are remembered by many with great fondness and affection. His children travelled across Scotland for the ceremony and said they were very touched that the community would remember him in this way. People gathered at the church after and it was very heart warming to hear everyone swapping their memories of him.”

David added: “Local people were instrumental in identifying the site on which the new homes have been built and in promoting the provision of affordable housing. It will allow young people who grew up in Saline to raise their families here, close to their own parents and grandparents.” 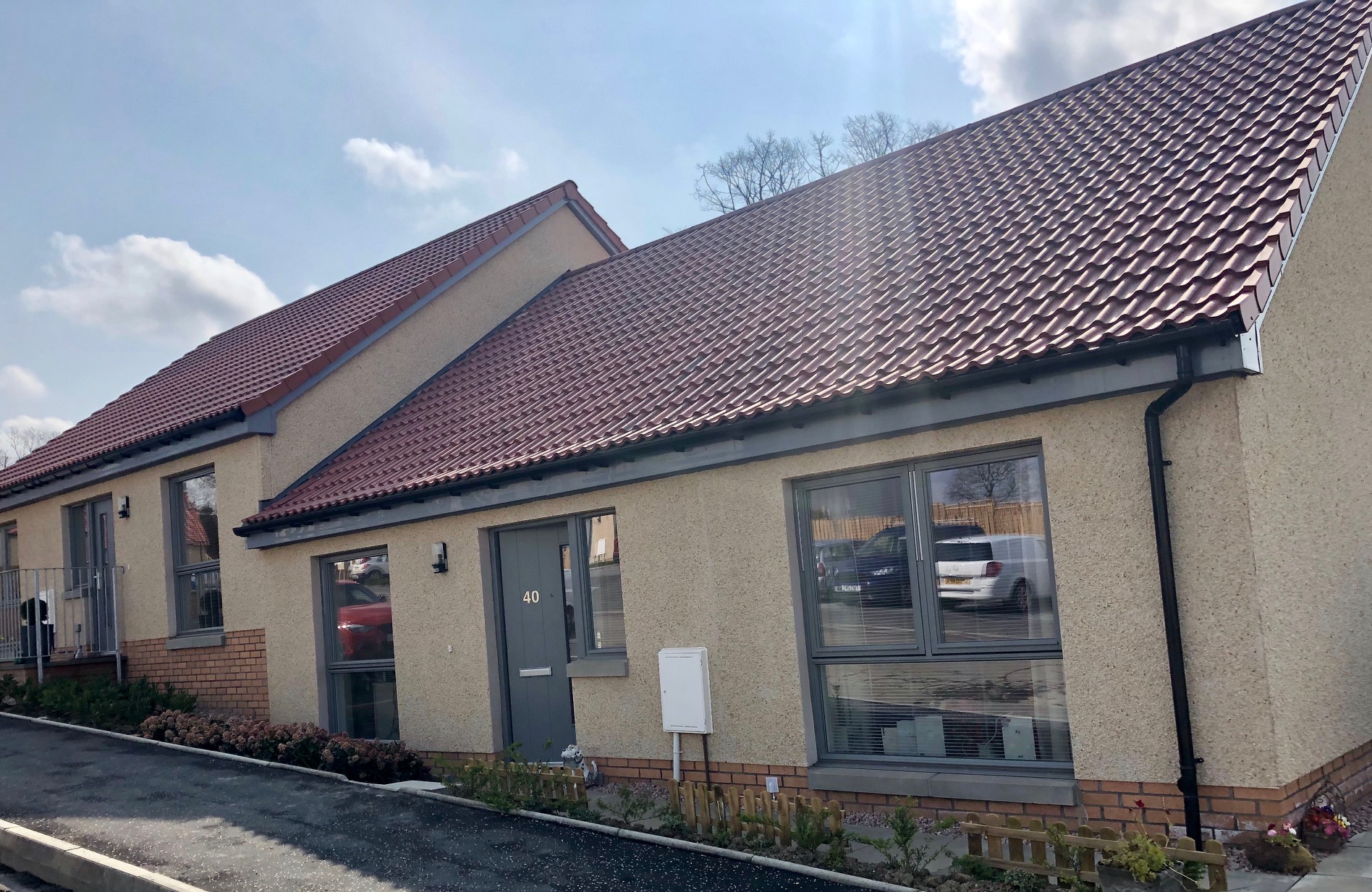 They said: “We have been truly touched by this very kind act by the Saline community in naming a street in our father’s honour. It is greatly appreciated by us and our families.” 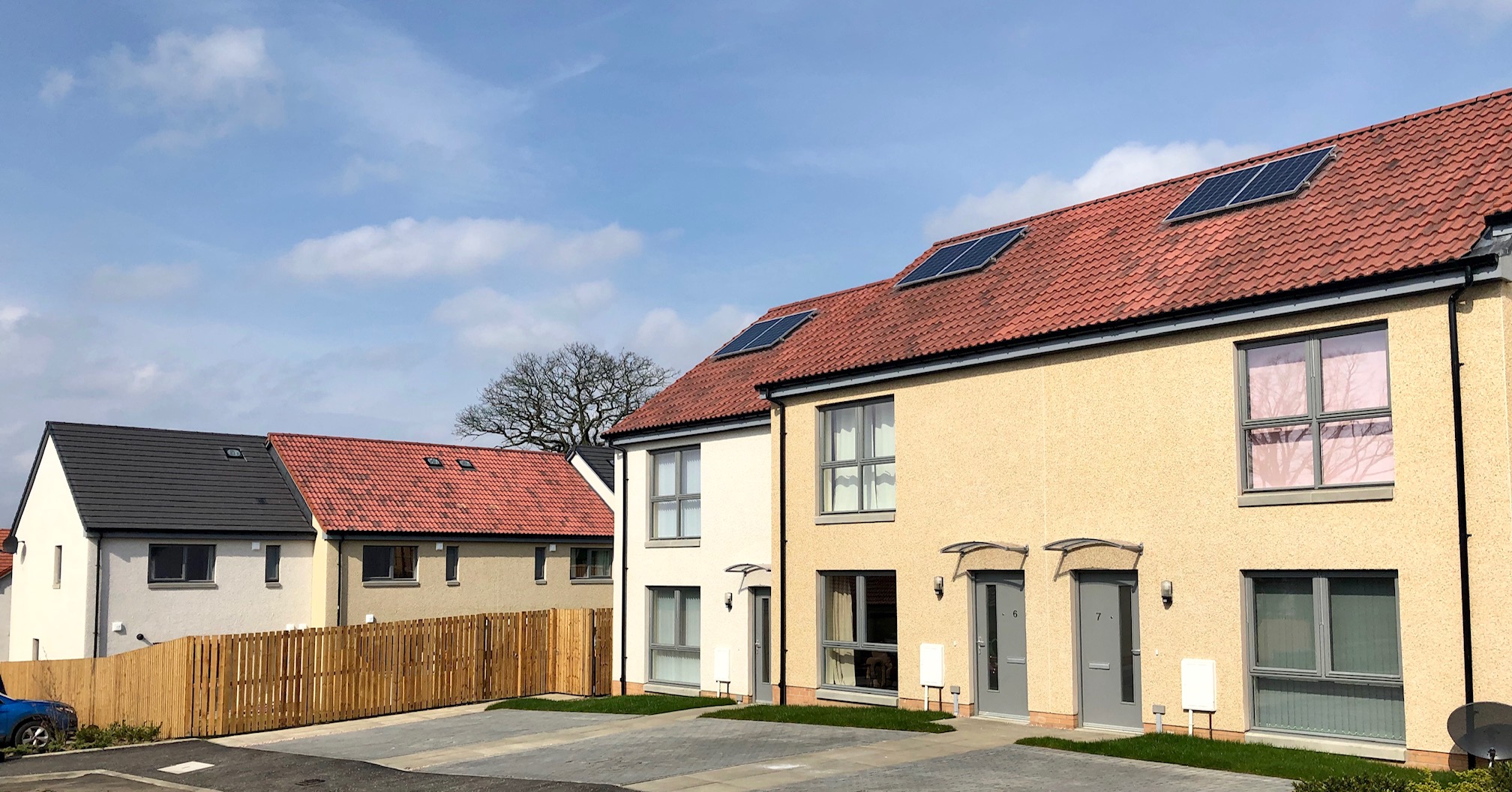 Kingdom received funding of £3.6m from the Scottish Government to provide the £6.9m project of at Oakley Road, Saline. The project provides 49 homes for social rent and six mid-market rent homes.

The project was designed to very high standards by City Architecture from Edinburgh and the new homes have been built for Kingdom by Campion Homes. 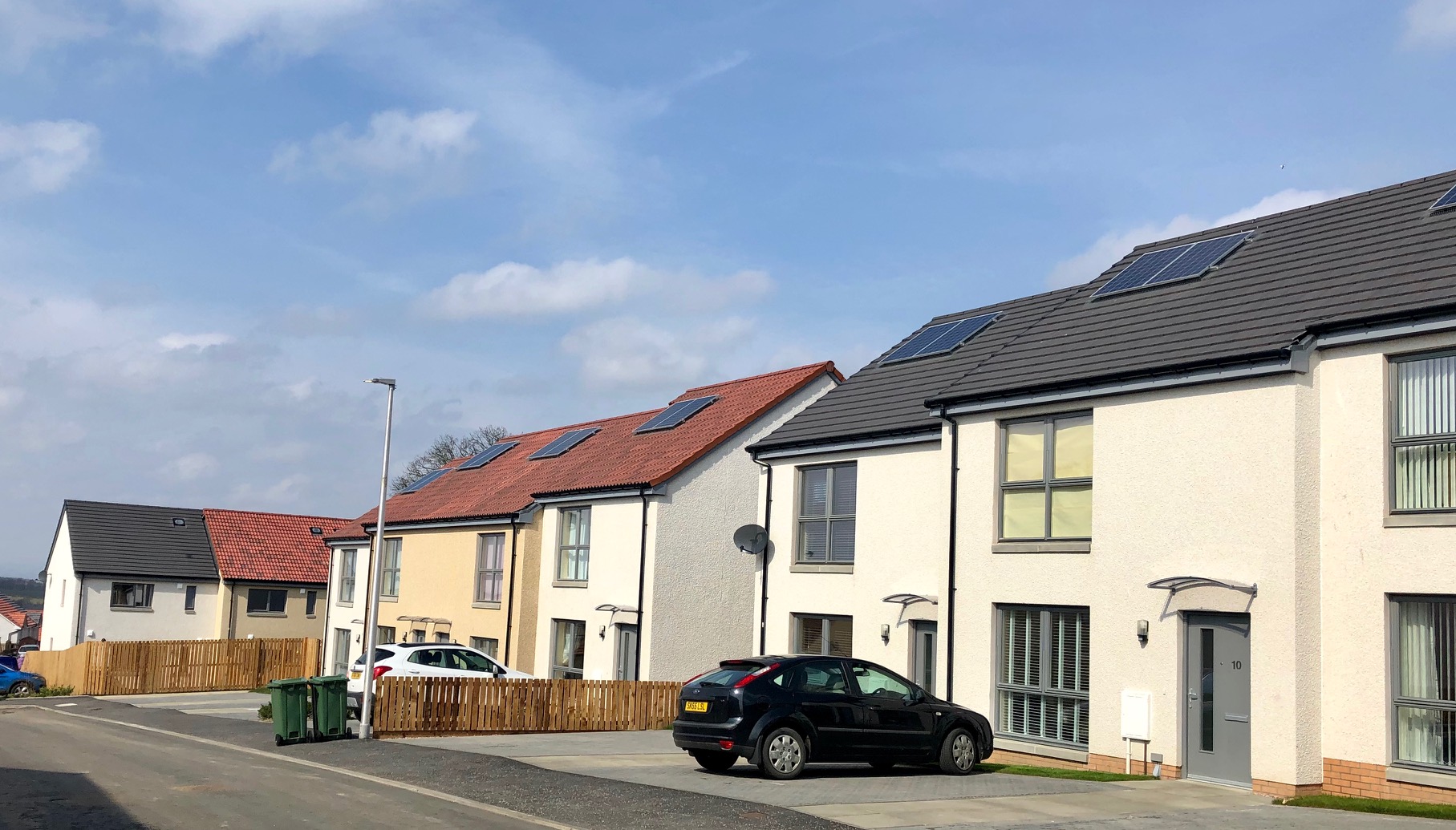 Bill Banks, Kingdom’s group chief executive, attended the ceremony and said: “The local community have been very supportive of this project from the start and the naming of the street will provide a longstanding tribute to the Reverend Downie.”