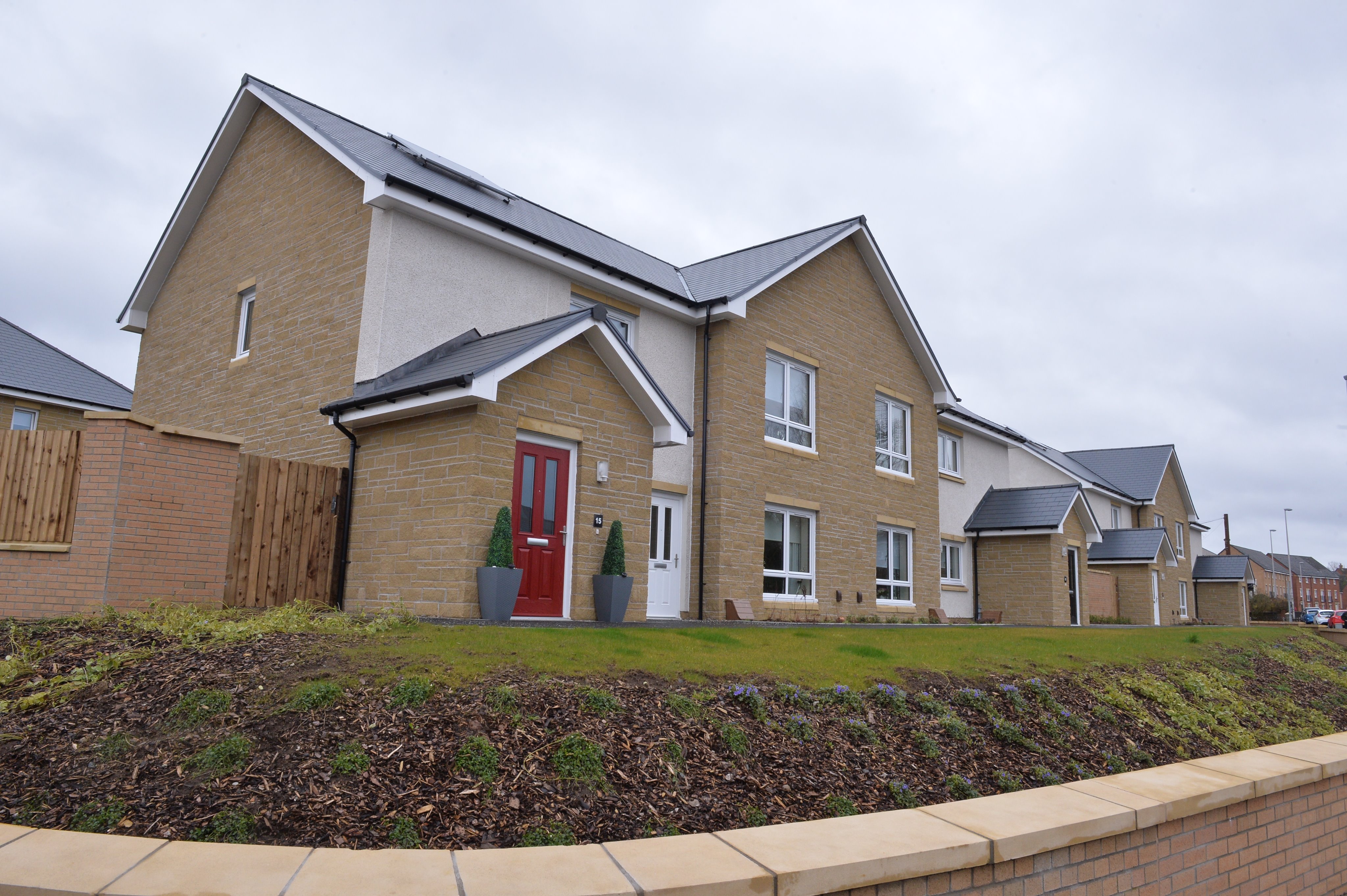 The four towns for which proposals are being sought are Motherwell (including Ravenscraig), Bellshill, Airdrie and Coatbridge. Other suitable locations may be considered on a site by site basis. Developers are being asked to contact the council to part of its plans.

According to the local authority, the new contracts, combined with the Development Pathfinder scheme to purchase more properties from private housebuilders, are helping to support North Lanarkshire’s economic recovery and sustain jobs as the region emerges from the COVID-19 lockdown situation.

The council’s teams have continued to progress housing projects during lockdown, ensuring contracts continue to move forward, and to prepare purchases of homes through the Open Market Purchase Scheme which will see the purchase of former council homes restart once restrictions are lifted.

Continuing to identify sites is seen as “crucial” to ensuring its phased plans to demolish existing tower blocks and build new accessible homes are met.

Some of the recently approved proposals include:

Other town centre housing projects are also progressing and include plans for the redevelopment at: Kingshouse, King Street (Wishaw) for town centre residential use; the former Methodist Church site in Wishaw for new town centre flats; the vacant YMCA building on Windmillhill Street, Motherwell and the future regeneration of the fire damaged site on Main Street, Coatbridge.

Plans to address the derelict building at the former Sharks Mouth pub, Bank Street, Coatbridge have also taken a major step forward. Planning permission is granted and approval given to progress with the procurement of the work, including demolition of most of the building while retaining some of the façade of the pub.

Councillor Pat O’Rourke, acting convener of communities and housing, said: “Due to the ongoing COVID-19 pandemic, construction work, in line with Scottish Government guidelines, has come to a halt. However, we’ve continued to work behind the scenes to push forward our ambitious housing programme to ensure we deliver our target.

“This means we’re ready to support the construction industry at this difficult time as soon as it’s safe to be up and running again.

“The contracts we’ve awarded also include a range of community benefits for local areas including careers events for school children, grants to local groups, new jobs and apprenticeship opportunities. By creating local jobs and training we’ll be strengthening our local economy over a sustained period.

“Improving the lives of our tenants and regenerating our local communities and town centres are the drivers behind our long term ambition. It’s an exciting time for North Lanarkshire and we’re committed to delivering on our ambitions and aspirations for the area and our residents.”