Housing co-ops create safer and stronger communities which offer cheaper rents and more power to tenants and action is needed to encourage more of them in Scotland, according to a new report.

With 150,000 people on council house waiting lists, Scotland has just 11 registered housing co-ops, compared to 685 across the UK. 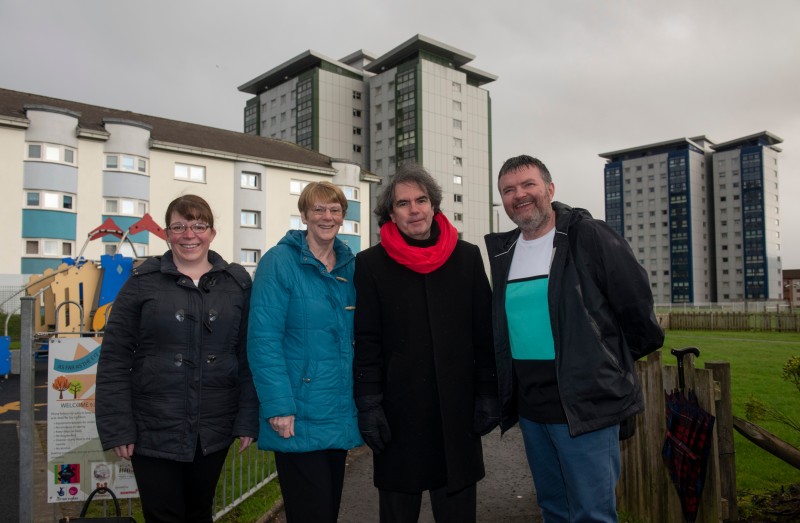 The report identified significant benefits delivered by co-ops, including:

The report says the decline of social housing stock in Scotland (and parallel rise of the private rented sector) has created a major challenge for those looking for affordable homes in the social rented sector. By highlighting successful housing co-ops in Scotland and what they can achieve, and bringing this to the attention of MSPs, the report authors aim to put the sector on the policy map. The report includes an eight-point plan to help deliver more housing co-ops in Scotland.

Its recommendations to the Scottish Government include:

Ed Mayo, secretary general of Co-operatives UK, said: “More people in Scotland deserve the choice to live in successful, affordable, collaborative communities. Scotland is ready for a more co-operative economy and we think that should start in the home.”

James Kelly MSP, convener of the CPG on Co-ops, added: “We hope colleagues across the Scottish Parliament and beyond with an interest in co-operation, housing and social justice will read this report and support our recommendations for more co-operative housing in Scotland.”