Plans to build an 85-home development in Aberdeen have been withdrawn by Stewart Milne Group after a new developer took over the site. 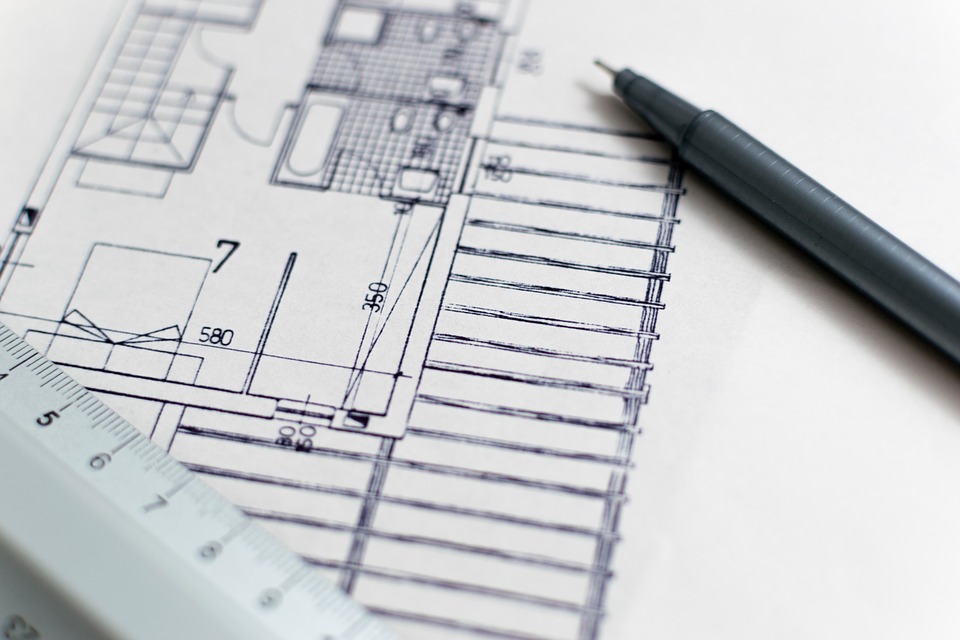 Stewart Milne confirmed the development at Friarsfield Road in Cults will no longer proceed.

A spokeswoman for the housebuilder said the plans were withdrawn as the firm no longer owns the site, which has been handed over to CALA Homes.

A design statement for the development said it would offer a range of properties which could serve local needs.