A planned £12.5 million retail and residential development on the site of the former Arnotts department store in Inverness city centre is moving closer to fruition. 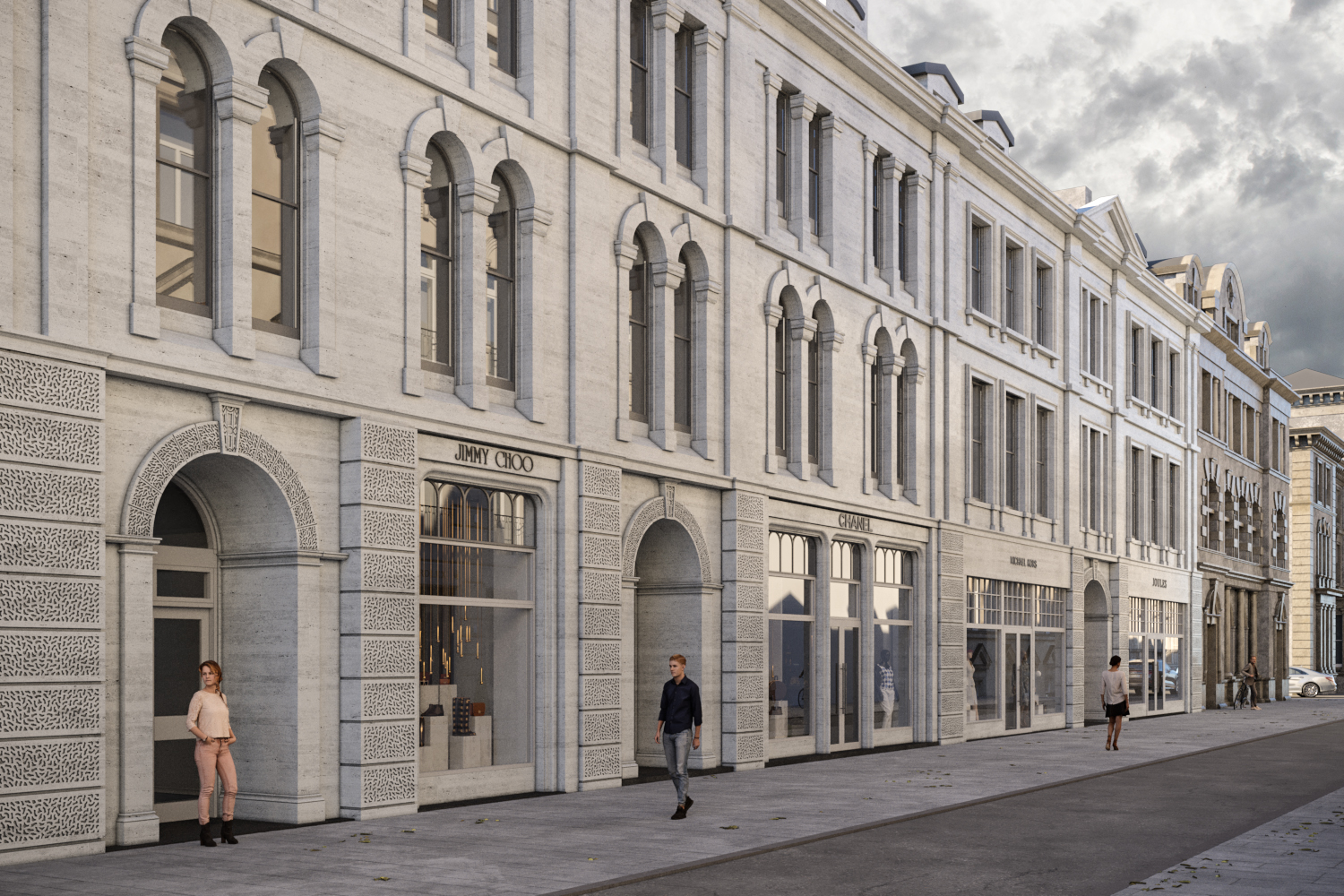 The proposed sympathetic restoration and preservation of listed buildings on Union Street and Baron Taylor’s Street will bring original features back to life, such as shopfront detailing, spiral wrought iron staircases and exposed walls, with the original facade on Union Street restored to its former glory.

The historic properties at 33-41 Baron Taylor’s Street, which include one of the earliest steel-framed buildings in Scotland, will be given a major facelift as part of the development, bringing the original character of one of Inverness’s most atmospheric streets to the fore, creating unique retail, cafe or restaurant space.

The project, which is poised to receive vital Scottish Government funding that would see the plan realised by mid-2021, has regeneration at its heart and would be the biggest city centre retail development since the extension of the Eastgate Centre. As well as breathing new life into Union Street and Baron Taylor’s Street, the development would secure up to 200 local jobs during the construction phase.

Developer Swilken Estates Ltd plans to create six new retail units - four on Union Street with two fronting onto Baron Taylor’s street - linked by an internal courtyard which would connect two of the centre’s busiest thoroughfares. The upper floors of the four-storey development would house 53 apartments for the Highland Council and the Highland Housing Alliance (HHA), providing much needed high quality new housing in the city centre.

With Phase 1 now complete - seeing 7-17 Union Street stripped back internally and externally to its original form - Swilken Estates is poised to push the button on Phase 2 of the project, which would see renovation and construction work begin on the biggest retail and residential development in the city centre in recent years.

The development from Swilken Estates - headed up by Grantown-on-Spey’s Stuart Pender - will showcase the work of local tradesmen and contractors and will create new jobs and secure employment for 200 people. The project, which is set to be completed in mid-2021, has appointed Inverness-based IBI Joiners as principal contractor. 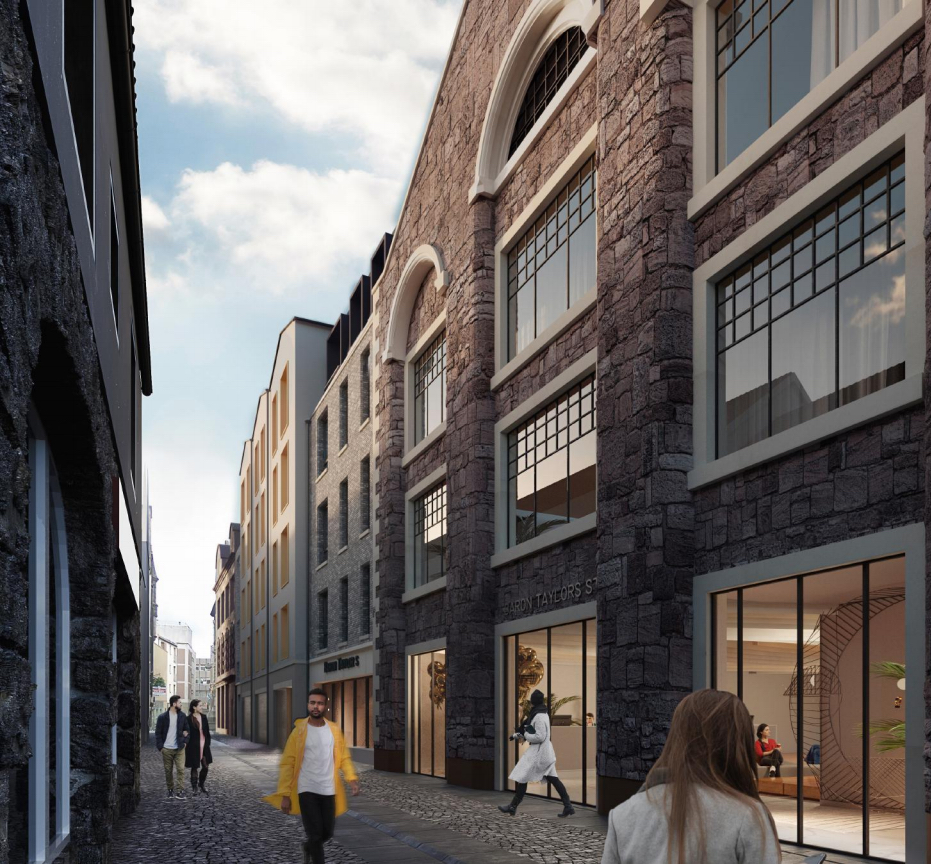 Developer Stuart Pender said: “After an unforeseen delay due to COVID-19, we are looking forward to starting the construction phase on this major development. It is set to be a massive boost for the city, creating a large number of jobs as well as providing six new retail units and 53 high quality affordable homes.

“We are delighted to be making such a significant investment in Inverness city centre which will play a key part in the regeneration of Union Street, Baron Taylor’s Street and the wider city centre area.”

John Macbean, partner, Graham + Sibbald, added: “On completion, the redevelopment will create six new retail units between Baron Taylor’s Street and Union Street. The new units will all be self-contained over ground and basement floors and will be suitable for a variety of uses. The new units will increase the number of occupier opportunities in the city centre and particularly on Baron Taylor’s Street bring new activity and life to the street that should help to transform it.

“In the established city centre this will be the largest retail redevelopment in many years and has the critical mass and flexibility to add something different to the established retail offer. We look forward to discussing the opportunity with new and existing occupiers and adding to the Inverness city centre experience.”

Willie Gray, managing director of Ark Estates Ltd, which was responsible for the regeneration of Raining’s Stairs, as well as major retail/residential schemes on Academy Street and the welcomed development of retail space and new housing at 99 Church Street, has been appointed as a consultant.

He commented: “We really hope that at a time like this where inward investment - and the creation and retention of jobs in Inverness and the Highlands - has probably never been more critical, that the Highland Council and Scottish Government are able to support this fantastic development. Approximately 200 jobs could be secured if the project goes ahead and it will play a key part in the future development of the city centre.” 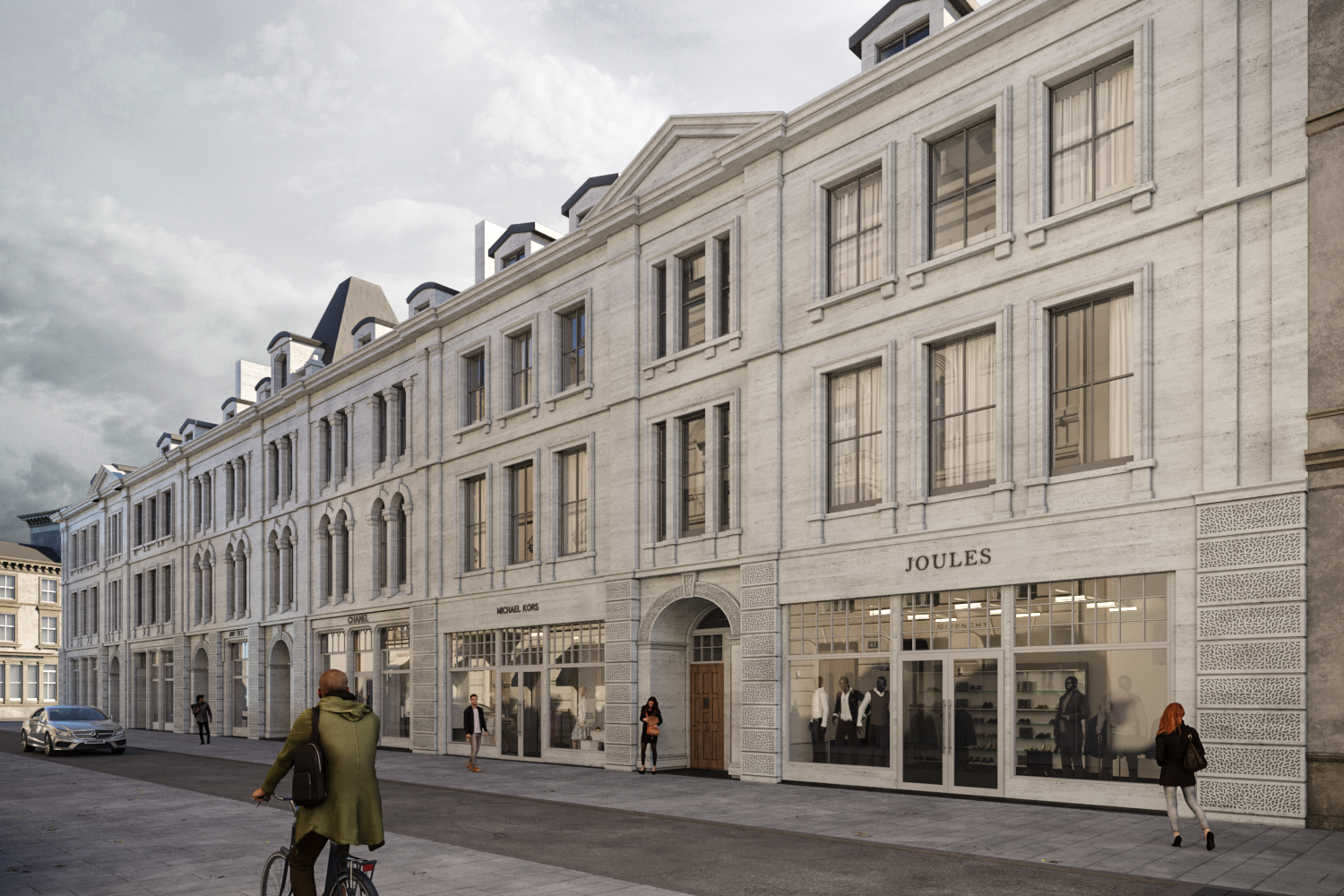 Allan Maguire, head of development and regeneration at the Highland Council, said: “We are very, very close to negotiating a deal with the Scottish Government to bring this project to fruition. It could be the catalyst for the whole regeneration of the Baron Taylor’s Street and Union Street area and would significantly lift that area of the city centre.”

The project has already garnered the support of the Crown and City Centre Community Council, which commented: “The Community Council are strongly supportive of the development which will entail the refurbishment of important listed buildings in the street frontage as well as providing modern commercial units and a substantial number of flats which should considerably boost town centre residential density to the benefit of existing businesses. It should also lift the appearance and use of Baron Taylor’s Street.

“The development displays a welcome commitment towards revitalising the city centre which is both welcome and commended.”