Glasgow City Council has approved funding of almost £4.2 million towards making homes in the city more energy efficient. The funding is expected to deliver insulation measures to 776 households in the owner-occupier and private landlord owned sectors. 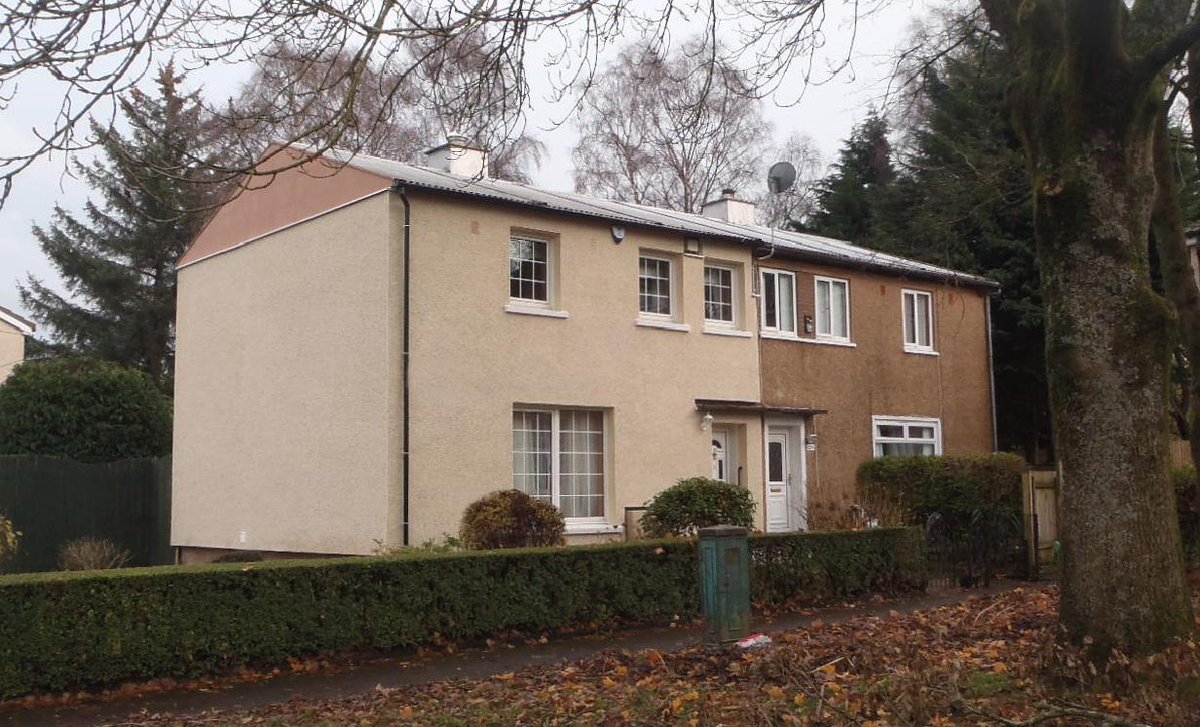 The Scottish Government’s Home Energy Efficiency Programme for Scotland: Area Based Schemes (HEEPS: ABS) was introduced in 2013, and is an area-based approach to deliver insulation measures to owner occupied and private landlord owned properties.

Now 11 projects have been identified in Glasgow to benefit from this funding, in areas which:

The funding will also give owner-occupiers who live in mixed-tenure blocks the chance to participant in improvement schemes carried out by Registered Social Landlords, and allows the council to deliver projects in wholly-owned private schemes - particularly those with non-traditional type housing.

HEEPS: ABS is funded from the Scottish Government and is delivered by local authorities.

In 2017, the Scottish House Condition Survey 2017 found that approximately 61,000 householders - 21% of all homes - in Glasgow were fuel poor, ie households spending more than 10% of their disposable household income on fuel costs.

The work to be delivered will bring significant savings to people living in these homes every year, as it is estimated (by the Energy Saving Trust) that those living in terraced and semi-detached houses will save between £160 - £260 annually, with people in flats saving around £120 per year.

The programme will deliver significant carbon reductions over its 25-year lifetime.

Councillor Kenny McLean, city convener for neighbourhoods, housing and public realm, said: “Making homes in Glasgow more energy-efficient is good for the city in a number of ways: it helps those who are struggling to pay energy bills, reduces energy use, benefits the environment, and contributes to tackling climate change. The funding we have approved today expands the number of homes which have benefited from these measures, and I look forward to the scheme continuing this very important work.”

To deliver these energy-efficient measures, contributions from other sources such as owners, private landlords, and UK energy efficiency Energy Company Obligation (ECO) funding, will be added to this HEEPS:ABS support. Over £100 million funding from all these sources has been raised since the programme began in 2013.