A new report from the Scottish Government has revealed the full impact of the planned withdrawal of emergency benefit measures, brought in by the UK Government to support people through the pandemic. 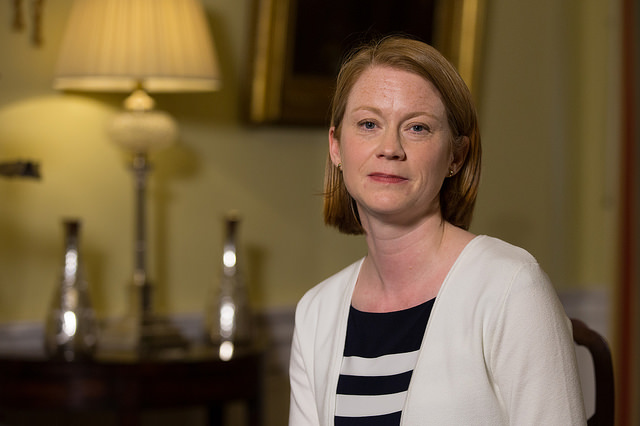 Scottish Government analysis shows that if the UK Government takes away the £20-a-week increase in Universal Credit and Working Tax Credits, and reinstates the Minimum Income Floor (MIF) for the self-employed, as planned in April 2021, Scottish households will lose up to £476 million.

The MIF is a base amount used to calculate how much Universal Credit should be awarded to self-employed people. Anyone earning below the MIF is treated as though they earn that amount, while those earning more have their actual earnings taken into account. When the UK Government removed the MIF, everyone who was self-employed received benefits based on their actual earnings.

Social security secretary Shirley-Anne Somerville said the move will see more than 60,000 people in Scotland, including 20,000 children, plunged into poverty.

Ms Somerville added: “We are very concerned about the economic impact of the pandemic on people, particularly those on low incomes. This report highlights that if these cuts go ahead, hundreds of thousands of households in Scotland will see their incomes drop by more than £1,000 per year. This could push even more people into poverty.

“The UK Government must match our ambition and support people in need. They can start by using next week’s spending review to confirm that they will keep the £20 uplift to Universal Credit and Working Tax Credits and give people the certainty they need, not wait until April 2021 when people will face a cliff edge.”

Peter Kelly, director of the Poverty Alliance, said: “Increasing Universal Credit payments was the right thing to do when the pandemic first struck. It has been a vital lifeline for hundreds of thousands, and it’s right that this support remains in place.

“More people will be swept into even deeper poverty if the £20 uplift is cut. Lone parents will be particularly hard hit, but the impact will be felt by all groups which need this vital support.

“We would urge the UK Government to act on this important evidence, to keep households afloat by retaining this lifeline.”

Scheduling the withdrawal of the £20 uplift and the reinstatement of the Minimum Income Floor to April 2021 will coincide with the Job Support Scheme and the Self-Employment Income Support Scheme coming to an end.

The social security secretary has joined ministers from Wales and Northern Ireland in writing to the secretary of state for work and pensions Therese Coffey, asking that they work together to ensure those who are entitled to financial support are receiving it – and to call for the £20 uplift on Universal Credit to be made permanent and extended to other benefits which will eventually be replaced by Universal Credit.