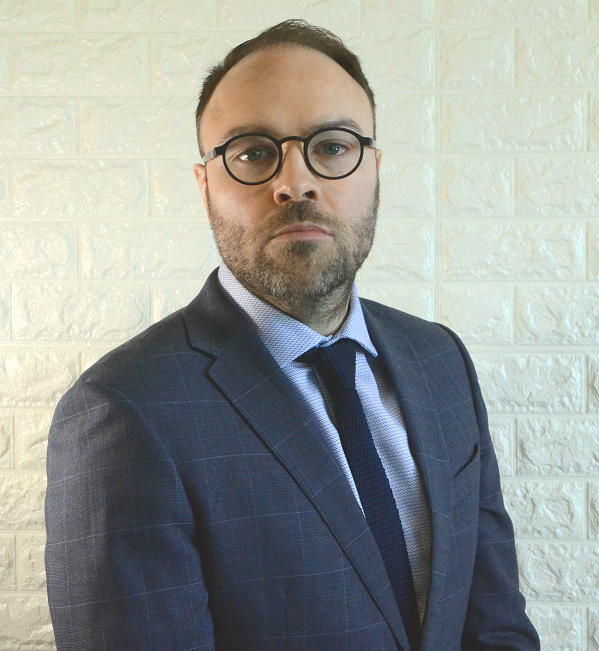 The impacts being felt by letting agents and their landlords in the private rented sector in Scotland have been outlined in new research by industry body Propertymark.

Data suggests that landlords were already leaving the sector before the emergency legislation came into force. In 2016, the Scottish Household Survey showed that the PRS accounted for 15% of households in the country, with circa 370,000 households. In 2018, 340,000 households were recorded.

Feedback from letting agents in Scotland found 85% of agents had landlords who had expressed a wish to withdraw from the private rented sector and sell their properties and perhaps more worryingly, 68% of agents have already seen an increase in notices to sell due to the temporary measures.

Around 83% of those that Propertymark surveyed stated that they would be inclined to increase rents as a result of the Act as landlords want to have reassurance that they can cover any rental loss as well as rising cost of maintenance and repairs, utilities and mortgage interest hikes.

Propertymark believes that the legislative changes introduced are disproportionate to the scale of the problem in Scotland, with many of its member agents saying that landlords did not raise rents in the last year.

Other key statistics found in Propertymark’s recent report are:

Timothy Douglas, head of policy and campaigns at Propertymark, said: “The measures introduced under the cost of living legislation are disproportionate to the scale of the problem and have only driven more landlords out of the sector. Feedback from Propertymark members shows that because of the measures introduced by the Scottish Government the desire for landlords to remain in the sector and increase the number of homes for people to rent is stalling.

“Alarmingly, the temporary nature of the legislation means that the impact is not fully realised yet but if the changes are extended then there will be greater consequences. The private rented sector is a key solution to resolve the housing crisis but if the Scottish Government continue with policies that disincentive landlords this will only make the situation worse.”