Aberdeen refreshes support for campaign for right to a decent home

Aberdeen City Council has refreshed its support for Shelter Scotland’s campaign to have the right to a decent home enshrined in Scottish law. 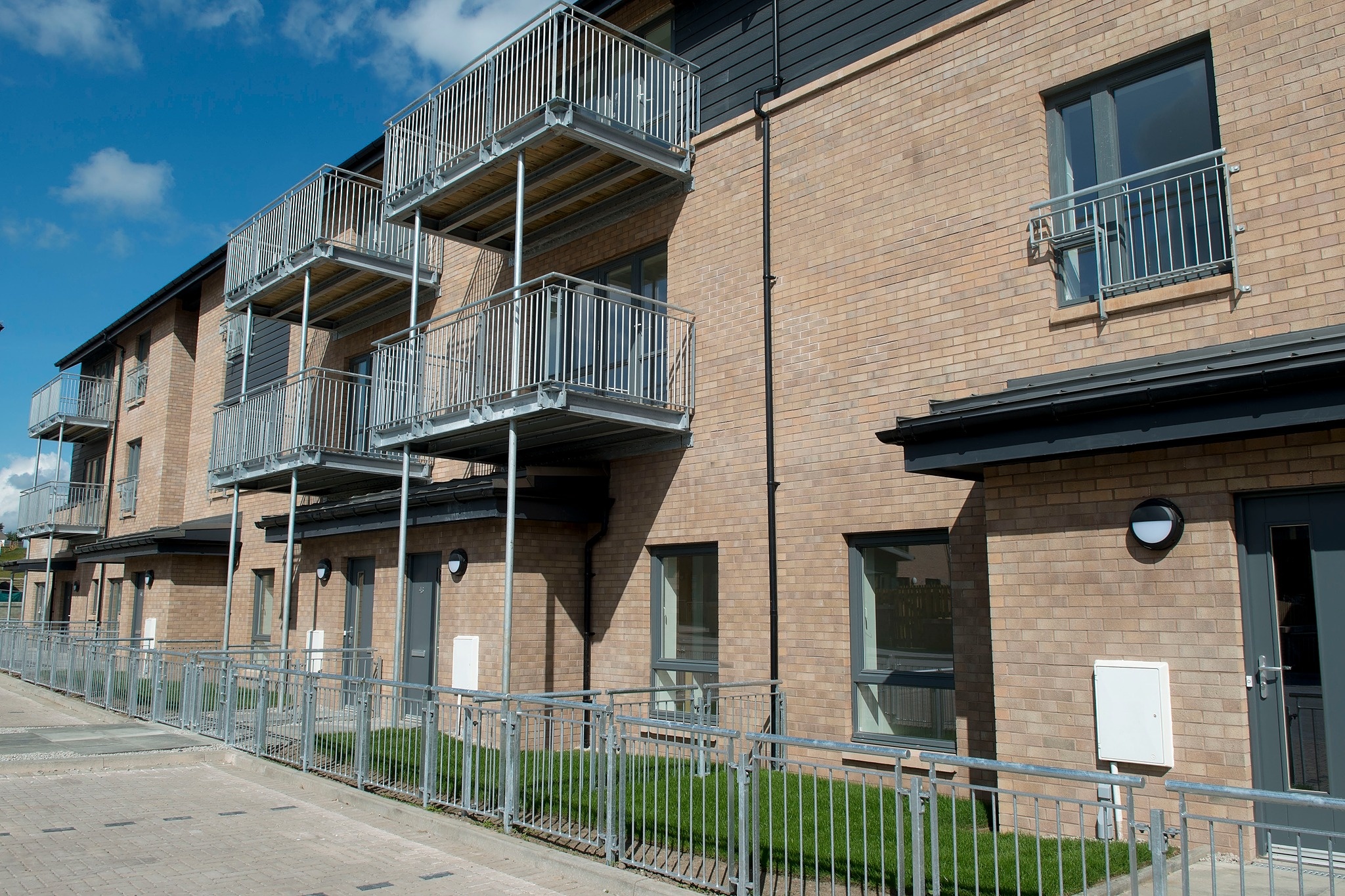 The campaign was launched in 2019 after research conducted by YouGov for Shelter Scotland found that 88% of people surveyed agreed that everyone in Scotland should have a legal right to a safe, secure and affordable home and that 76% support a new law being created in Scotland for adequate housing for everyone in the country. The research also found that 78% support the housing and homelessness charity campaigning for stronger human rights in relation to housing.

Aberdeen City Council unanimously agreed to sign up to the campaign at a meeting of the Full Council last year. The local authority is building 2,000 new council homes across the city and it operates a homeless service, with access to help and support and temporary accommodation if applicable.

Housing spokesperson Councillor Sandra Macdonald said: “‘We believe everyone should have the right to a decent, affordable home and that’s why we have signed to show support for Shelter Scotland’s ‘Are You With Us’ campaign.

“Aberdeen City Council has a strong relationship with Shelter Scotland, and we are glad to be able to reaffirm our support for this campaign at a critical time of year. We are acutely aware of the need to provide a warm home and support for those who, for whatever reason, find themselves homeless.

“Despite the ongoing restrictions in place due to Covid-19, it is important that anyone who requires homeless assistance gets in touch with our services, which will remain open throughout the festive period.”

The city council’s homelessness helpline is available on 0800 917 6379, and it operates a 24-hour service including public holidays.

Alison Watson, director of Shelter Scotland, said: “Too many people in Scotland don’t have access to the basic right of a decent and affordable home – which is simply wrong in the 21st century in one of the world’s wealthiest countries.

“Through this campaign we want the people of Scotland to know that a good home is their right – not a privilege - and it should be law.”