Andrew Saunders steps down from board of Almond Housing Association 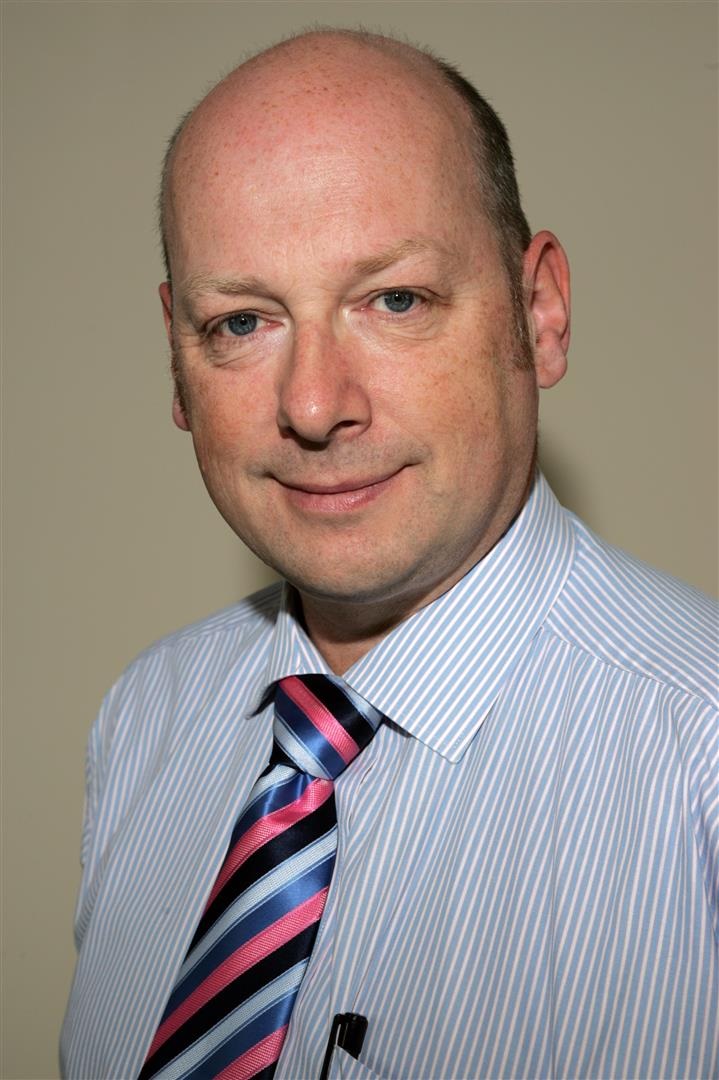 Andrew Saunders, one of Almond Housing Association’s (AHA’s) founding board members, is stepping down after 27 years of service to the organisation.

Andrew has been a tremendous resource for the Association over the years and has played an instrumental role in guiding AHA’s journey so far.

After 27 years of service, Andrew Saunders officially stepped down at the Annual General Meeting on September 30. His retirement from the board coincided with Martin Joyce stepping down as chair after three years. Adam Turner was appointed new chair, while Martin will remain as a board member.

During his time with AHA, Andrew served as both vice chair and chair of the board, as well as serving on the staffing sub-committee, and the audit and finance sub-committee. Andrew was also supportive of the subsidiary, Almond Enterprises Ltd (AEL), and regularly gave his time to attend subsidiary board meetings, offering guidance and providing valued insight.

Chief executive John Davidson said: “Andrew has played a key role in the Association throughout the years, sharing his expertise and knowledge to help us get to where we are today. We are very thankful to Andrew for his continued support and wish him all the best in his retirement from AHA’s board of directors.”