University of Glasgow researcher Andrew Watson highlights the findings from a report, published yesterday, that explores temporary legislation introduced by the UK and Scottish governments to prevent the pandemic leading to a surge in evictions in both the private rented sector (PRS) and the social rented sector. 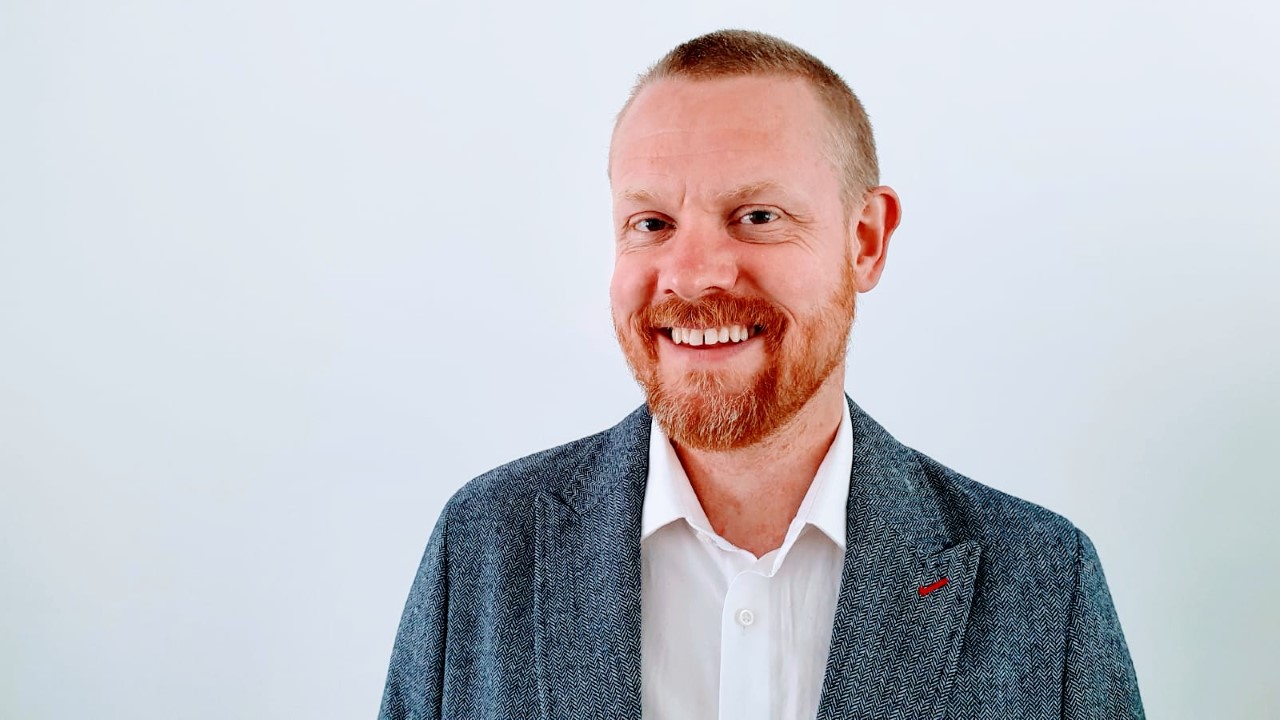 The UK and Scottish Governments introduced a range of temporary legislation to prevent the pandemic leading to a surge in evictions in both the PRS and the social rented sector. This included the introduction of pre-action requirements (new to the PRS), the extension of existing notice periods, the consideration of eviction for arrears on a discretionary basis at the Tribunal, and an effective ban on evictions (technically, a ban on the enforcement of eviction orders).

The temporary legislation has clearly succeeded in preventing mass evictions during the worst of the pandemic. As well as protecting tenant health and welfare, this sheltered public services from the additional pressures of responding to a potential surge in homelessness.

However, the temporary legislation has stored up a different set of problems as rent arrears for private – and social – landlords have risen substantially. In effect, the legislation transferred some of the costs of the pandemic from individuals and public bodies onto private landlords.

The eviction ban has ended, but many of the other temporary measures are not slated to expire until March 2022, around two years after some were introduced. The question now is how we ‘unwind’ this situation, navigating a return to more normal conditions in the sector without leaving large numbers of tenants at high risk of eviction, and without leaving large numbers of landlords shouldering substantial pandemic arrears.

With funding from the Economic & Social Research Council (ESRC, grant no. ES/W002868/1), we conducted a survey of 1732 PRS landlords in Scotland to identify: the volume and value of rental arrears; the arrears management approach adopted by landlords; and landlord intentions regarding evictions.

Our report finds that around one in five (18%) had current tenancies in arrears at July 2021. This scales up to around 45,000 landlords across Scotland who we estimate had arrears totalling £126m.

Around a third of landlords with current arrears intend to pursue evictions for tenancies with arrears of three months or more. This amounts to 6% of landlords overall or around 15,000 landlords. However, not all tenancies with this level of arrears will reach the eviction stage; some arrears will be settled while in other cases the tenant will move following receipt of a Notice to Leave. Two-thirds (67%) of tenancies in current arrears do not appear to be presently at risk, either because landlords are not in a position to proceed to eviction in the short-term or have chosen not to do so at this time (for both pragmatic and moral reasons).

The majority (55%) of landlords supported the general arguments for the temporary legislation, but there was also a feeling that it enabled and encouraged negative behaviours in a small minority of tenants, including what landlords viewed as deliberate non-payment of rent. Others felt that the legislation was based on the erroneous assumption that all landlords could sustain significant arrears. The report finds that landlords have different levels of reliance on their PRS income and significant variations in their levels of financial resilience.

Drawing on these insights, the report suggests a way to try to release the tensions stored up by the prolonged ban on evictions.

Longer-term, it is clear that questions need to be asked about the suitability of private renting as an investment for those with limited ability to cope with rent arrears. You can read more in the full report.